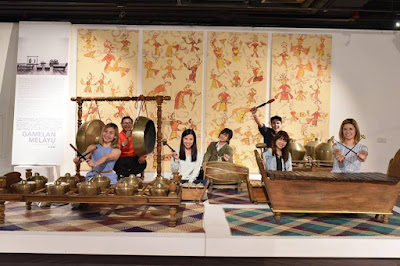 Love to explore culture and heritage? Why not check out the SeniKome Peng Heng exhibition happening at Resorts World Genting.  Kome" actually means "Our Art" in the local Pahang dialect. The word "Kome" which is also used in several other states while "Peng Heng" is the name stated in historical documents of the Ming Dynasty in the 1520's, which refers to the East Coast region of the Malay Peninsula. 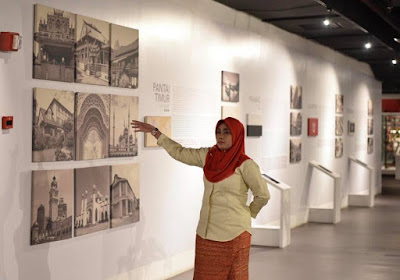 Just like the name suggests, SeniKome Peng Heng exhibit a vibrant display of the local arts and culture of the East Coast region, namely Pahang, Terengganu and Kelantan. The East Coast community is affluent in courtesy, etiquette, artistry and still holds strong to its customs and traditions. Because of their close relationship with nature, nature is often used as a guiding element in their daily actions and almost all their activity is dependent on the passage of the seasons. Rich in culture and heritage, every piece of cultural element showcased at the exhibition will bring a vibrant element of the East Coast culture to life for visitors. 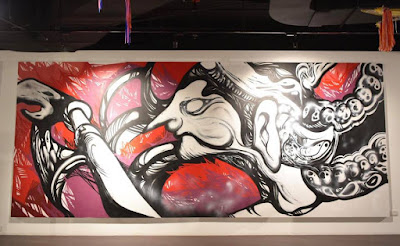 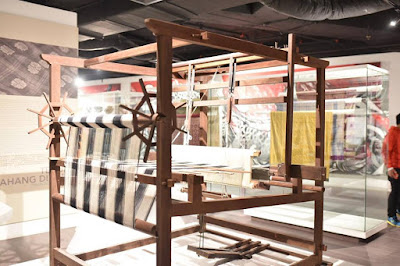 From the introduction of the East Coast, to their traditional games, arts and craft, literally there is so much to see. 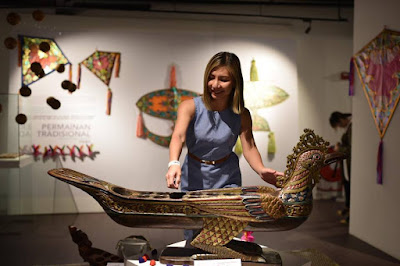 Trying my hands on the traditional Malay game, Congkak.