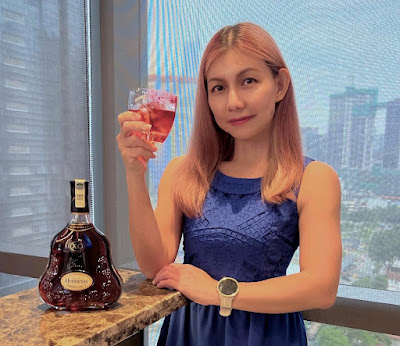 Once again, Hennessy Malaysia demonstrates their brand leadership through the curation of an immersive journey of self-discovery. In an intimate dining affair at Malaysia’s Hong Kong style cuisine that specialises in premium live seafood and hotpot delicacies, the brand taps on Fu Pot, Kuala Lumpur - a location that boasts a lavish atmosphere of its stylish interior design, providing a breathtaking view of KL City to host a selected group of cognac connoisseurs.
Read more »
Posted by elanakhong at 8:59 PM No comments: 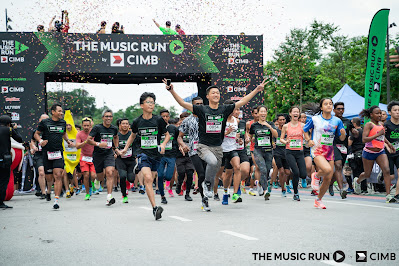 The Music Run by CIMB is back, bigger than before while championing sustainability. Arguably the most fun, music-infused “Sound Track” running event is making its comeback for the seventh edition with CIMB Group (CIMB) returning as the Presenting Partner. After a three-year hiatus due to the pandemic, the highly anticipated run will take place on Saturday, 3rd December 2022 at Technology Park Malaysia (TPM), Bukit Jalil.
Read more »
Posted by elanakhong at 11:41 PM No comments: 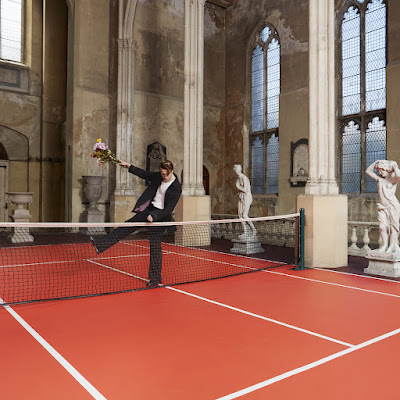 SG Lewis has cemented his status as one of music's most sought-after producers and has collaborated with the likes of Elton John, Clairo, Khalld, Aluna, Victoria Monet, Raye, and many more. Behind the scenes, he also produced Dave's breakout track 100M's' and co-wrote 'Hallucinate for Dua Lipa's record-smashing #1 album, Future Nostalgia.
Read more »
Posted by elanakhong at 11:33 PM No comments:

Sam Tompkins Released 'Lose It All' 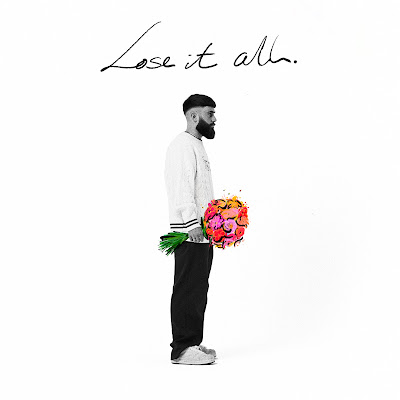 Sam Tompkins has returned with an emotional new single, 'Lose It all'. Being a shy kid from the south coast, he discovered his gift while busking and never once looked back. Matching pop touches to a classic feel, he's often compared to Sam Fender's anthemic truth-seeking, or Tom Walker's revelatory autobiography. Yet Sam's work stands alone, amassing a colossal online audience on its own merit while proving that -with a little hard work, of course –the good guys can win out.
Read more »
Posted by elanakhong at 11:01 PM No comments:

Tiger Street Food is Firing Up the Hottest Hunt 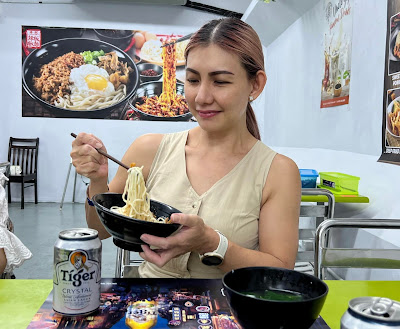 Street food is life! Especially when paired with ice cold Tiger beer, don't you agree? As a beer born and raised in the streets of Asia, Tiger continued to champion this platform even when dining out was not possible in the recent years. All this to ensure that the local street food vendors got the recognition they deserved. After two years of hosting its fan-favourite Street Food Festival virtually, Tiger is making a big comeback with its iconic street food festival on-ground for a street food experience like never before.
Read more »
Posted by elanakhong at 3:57 AM No comments: 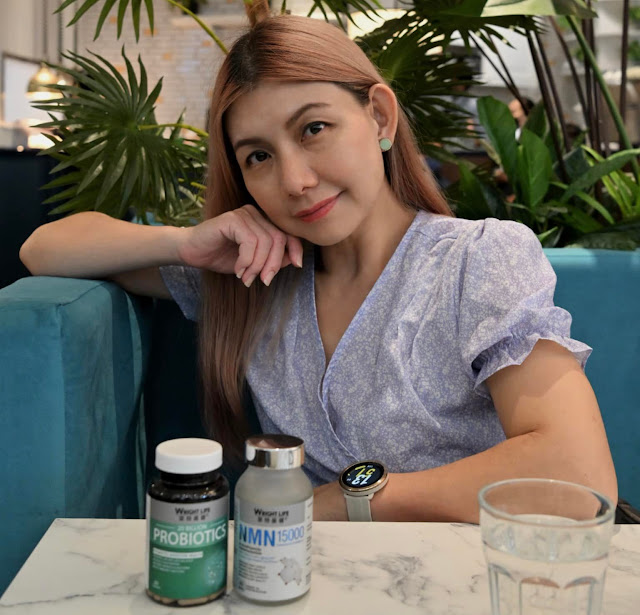 "You don't look your age". I often receive compliments for looking younger than my age and doesn't show much signs of aging. It's no secret that our skin ages as we age and not to mention environmental pollutants which can leads to premature skin aging. Thus, it's utmost important to practice a healthy lifestyle such as exercise regularly, eating a balanced diet as well as drinking enough water to stay youthful and slow down aging. In addition, I've also been taking Wright Life supplement, the NMN15000 for healthy aging and Probiotics to reduce stomach bloating. Wright Life is a well-known Hong Kong supplement brand that is trusted by many Hong Kong celebrities.
Read more »
Posted by elanakhong at 9:07 AM No comments: