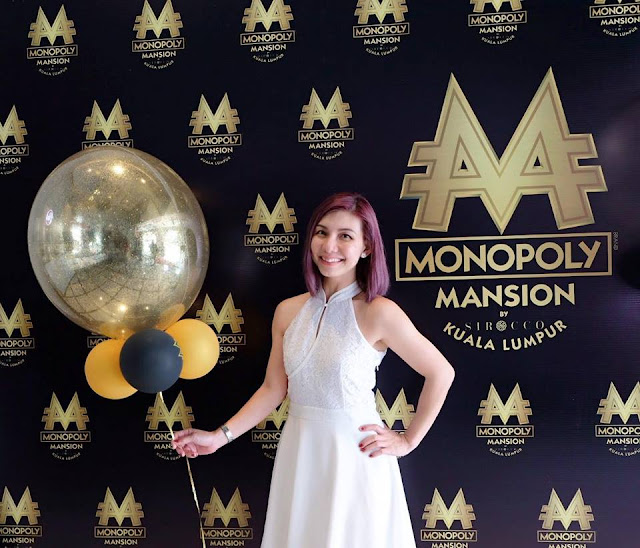 Wow.... we are thrilled to introduce the world's first Monopoly branded hotel, the Monopoly Mansion! M101 Holdings Sdn Bhd together with Hasbro has announced the world's first Monopoly hotel, Monopoly Mansion by Sirocco, located in Kuala Lumpur. The boutique 5-star hotel is scheduled to open in 2019 and will be housed at M101's second development, M101 Bukit Bintang which is structurally completed to date. 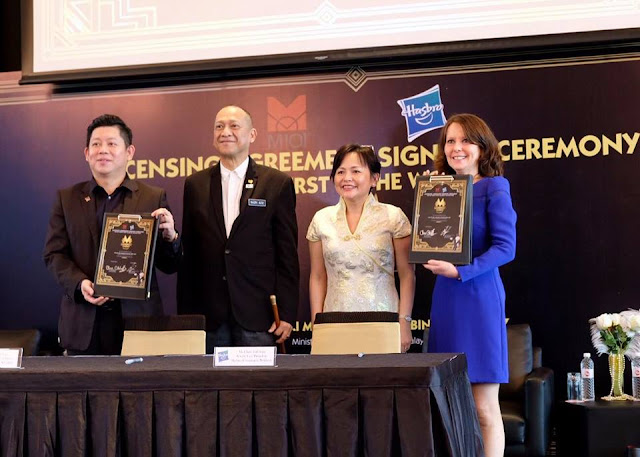 Situated at Bukit Bintang, Monopoly Mansion by Sirocco, Kuala Lumpur will feature 255 luxurious guest rooms, a rooftop pool and sky lounge with stunning views of the city, a sky ballroom, several meeting lounge, fine dining and a spa, the overall ambiance will resonate of the distinctive character of Mr. Monopoly's energetic, charming, experienced and successful lifestyle with class in a 1920s Gatsby feel, harkening back to Monopoly's origins. 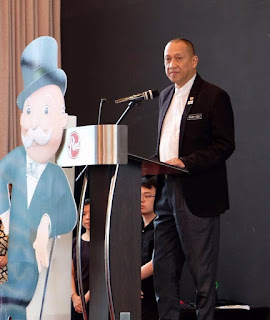 "M101's strategic partnerships with brands such as Hasbro will create a new lifestyle experience to help boost the industry needs. Monopoly Mansion will bring to life the childhood dreams of many as guests at the hotel are offered the opportunity to be fully immersed in Monopoly's story," said YB Dato' Seri Mohamed Nazri bin Abdul Aziz, Minister of Tourism and Culture Malaysia.
He further added, "I am very proud to see the continuous efforts by local talents such as M101 in breaking the norm of the industry and setting new and exciting benchmarks with the first in the world Monopoly Mansion."

Upon completion, the Monopoly Mansion will be managed and operated by Sirocco. Sirocco brings a wealth of expertise and is currently managing M101's first hotel, RED by Sirocco, Kuala Lumpur. Sirocco will also be managing the first in Asia Planet Hollywood Suites upon the completion of M101 Skywheel, the company's third development. In line with its property tourism strategy, M101 aims to grow Sirocco into the next phase by expanding its regional presence in Bintan and Bali.

Posted by elanakhong at 6:52 AM