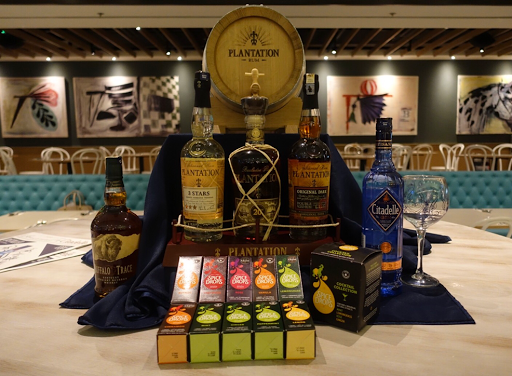 The Bowery Group has collaborated with Shawn Chong of Omakase + Appreciate, Tong Woh Enterprise and Spice Drops by Borneo Harvest to secretly launch Please Don’t Tell, a new exclusive line of hidden handcrafted cocktails at BOWERY Kitchen & Bar’s. A private secret party was held to mark the launch of Please Don’t Tell which was attended by a mélange of guests including notable cocktail enthusiasts and members of the media. We were treated to jazzy treats specially curated by The Bowery Group’s dedicated culinary team in a setting that screamed Uptown Chic x Downtown Edgy. 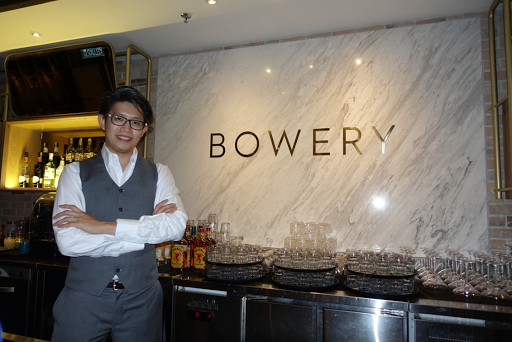 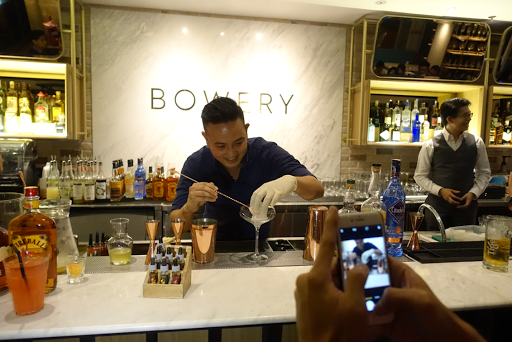 
For the inaugural Please Don’t Tell event, Shane Sta Maria and Shawn Chong designed a line of cocktails for the discerning palate – cocktails that are intricate in taste but yet simple in confection. Sta Maria opened and closed the event by paying tribute to his Portuguese heritage with Straits Old Fashioned and Sago Melaka 2.0 while Chong entertained the crowd in between with concoctions inspired by the Post Road, a system of mail delivery routes between Boston, Massachusetts and Bowery, New York City in the 1700s. 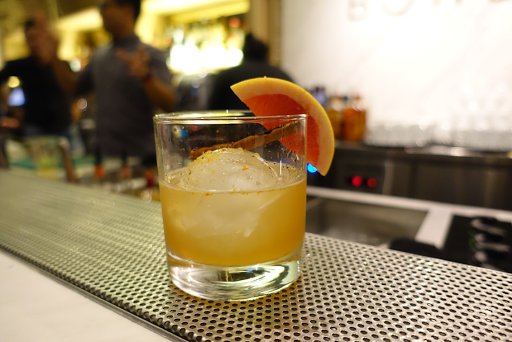 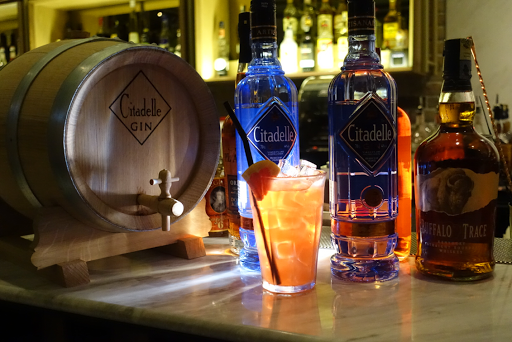 Post Road was a system of mail delivery routes between Boston, Massachusetts and Bowery, New York City in the 1700s. Chong kicked off the journey in Boston with the aptly named “Boston Tea Party” loosely based on the Boston cocktail with Citadelle gin, grenadine and fresh lemon juice which was uplifted by Moroccan Mint tea and Chai Spice Drops to stay true to its name. 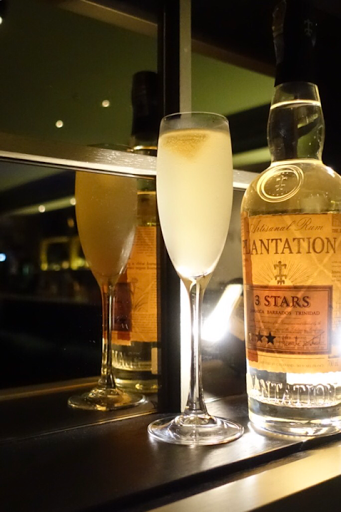 Paying homage to main Post Road itself, Chong’s second drink “Post Road” is a luscious and effervescent cocktail with a splash of fresh lime whisked into a turbulent mix of Plantation 3 Stars White Rum, honey and ginger ale and perfumed with Orange Spice Drops. 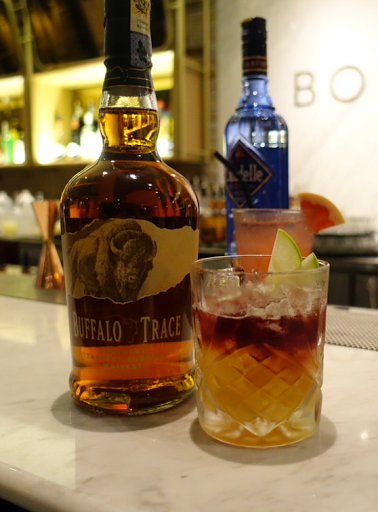 To end the journey in New York, Chong finished off with “Big Apple” a wine-spiked Whisky Sour made with a very serious and respected Buffalo Trace Bourbon. He marries peach puree, apple syrup and lemon juice with Bowery’s house pouring red wine before embellishing the cocktail with an apple slice and drops of Cinnamon and Vanilla Spice Drops. 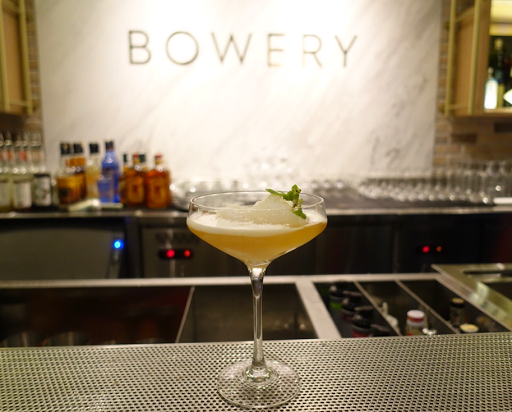 Sta Maria wowed the crowd with his Sago Melaka creation at the end of the evening. A dessert cocktail if you may, he drenches sago pearls with creamy coconut milk, rich palm sugar (Gula Melaka) syrup and a shot of Plantation Dark Rum. This well-balanced combination of rich palm sugar (Gula Melaka) syrup and fragrant coconut milk mixes well with the Plantation Dark Rum.  Sweet but not overwhelming, and refreshing enough to tempt you for a second serving.


Breakfast and the bar rarely mingle due to their opposing schedules. But if you believe that cereal is a meal best enjoyed without time constraints, then you’ll be jazzed to discover Sta Maria’s Cinnamon Toast Crunch–inspired cocktail. The simple formula for his Portuguese Old Fashioned cocktail? Fireball Cinnamon whisky and rich palm sugar (Gula Melaka) syrup topped with dried orange peel and rimmed with cinnamon sugar. 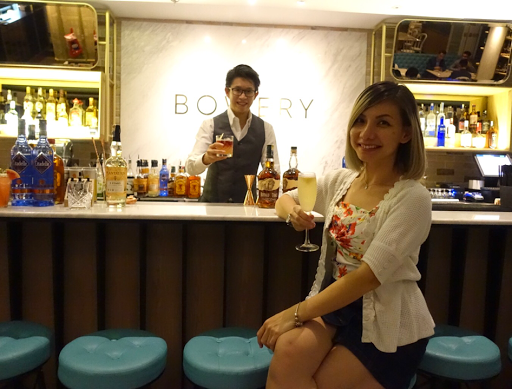 Well, Please Don’t Tell actually started out as an excuse for BOWERY Kitchen & Bar’s “barkeep extraordinaire” Shane Sta Maria to collaborate with top bartenders in the region to push the boundaries of modern cocktail creativity all while celebrating quality drinks and friendship. 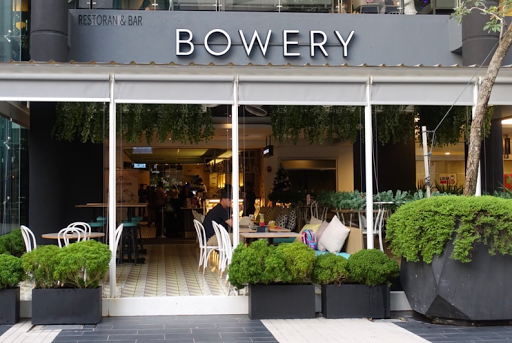