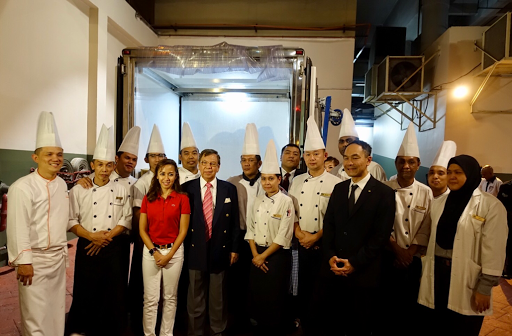 Of all the Ramadan buffet, food wastage worsens during the festive season. Hence, Sunway Group launched the Sunway #ZEROFOODWASTAGE initiative in collaboration with Kechara Soup Kitchen Society for the second consecutive year to help feed the homeless and urban poor in Malaysia. 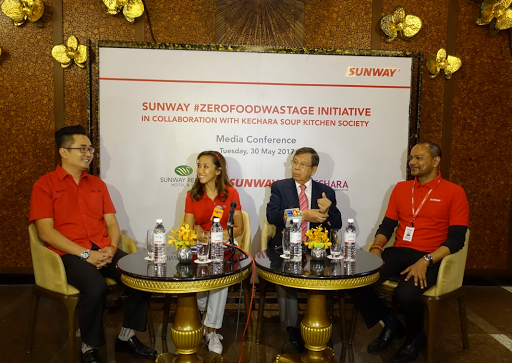 
In an effort to reduce food wastage amongst Malaysian, Sunway Group's align their businesses with the United Nations 17 Sustainable Development Goals (SDGs).  #ZEROFOODWASTAGE focuses on SDG Number 2, Zero Hunger, which aims to end hunger, achieve food security and improved nutrition and promote sustainable agriculture. Kechara Soup Kitchen Society, founded by His Eminence Tsem Rinpoche, the Spiritual Guide of the Kechara  provides sustenance and basic medical care for the homeless and urban poor in Malaysia. The society feeds an average of 80 families and over 100 homeless individuals every night with the participating hotels excess food.

This initiative marks the first event this year for the Sunway Food , made up of three components that are all focused on achieving SDG 1, which is N Poverty and SDG 2, which is Zero Hunger. These components are
Sunway is partnering with various for all these initiatives which is in line with SDG Number 17 - Partnership for the Goals.

Sunway Resort Hotel & Spa in Sunway City was the first hotel within the Sunway Hotels & Resorts division to run the in 2016. In addition this year, Sunway Pyramid Hotel and Sunway Clio Hotel have also come the  from 27 May onwards and will continue its partnership with Kechara Soup Kitchen Society beyond the Ramadan period. Other Sunway Hotels like Sunway Putra Hotel Kuala Lumpur, The Banjaran Hotsprings Retreat in Ipoh and Sunway Hotels in Georgetown and Seberang Jaya, Penang will come  from July 2017 upon completion of its respective operational and food safety compliance. 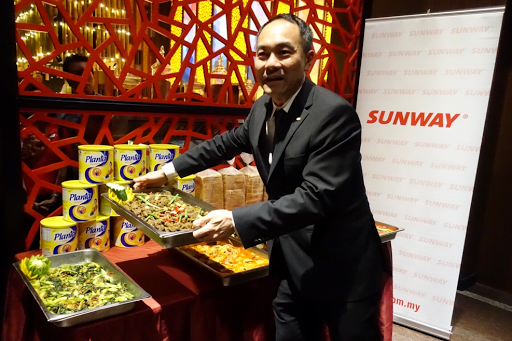 Surplus food from the buffet. 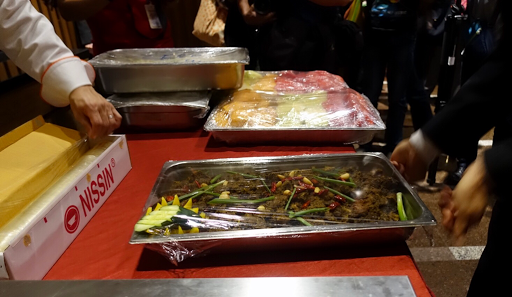 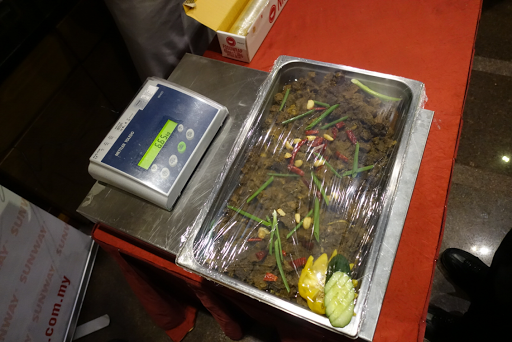 When all the  are packed, it will be weighed. 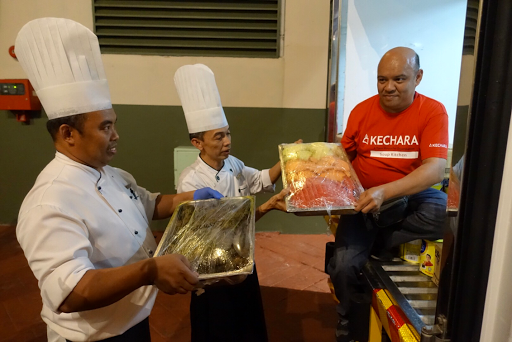 The foods are then hand over to Kechara Soup Kitchen Society for distribution to the urban poor families.

This initiative is part of the #sunwayforgood movement, which is Sunway's commitment towards a sustainable environment, economy and society. Since the launch of the Jeffrey Sachs Center Sustainable Development at Sunway University via a USD 10 million gift the Jeffrey Cheah Foundation to the United Nations Sustainable Development Solutions Network in December 2016, Sunway Group has been powering their 12 business units to develop business strategies that are aligned to the SDGs.

Let's give a round of applause to Sunway Group! Hopefully, in future more hotel will be part of this initiative to stop food wastage.
Posted by elanakhong at 8:30 AM