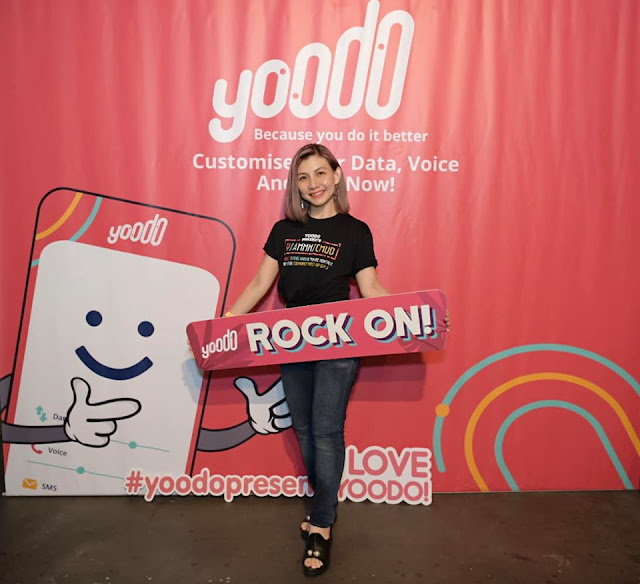 Rock on with Yoodo!
Amazing vibes, great music, last week Yoodo, Malaysia's first fully and 100% digital mobile service celebrated its growing base of users by treating its users to a one-of-a-kind simultaneous on-ground and online via Facebook Live concert experience. 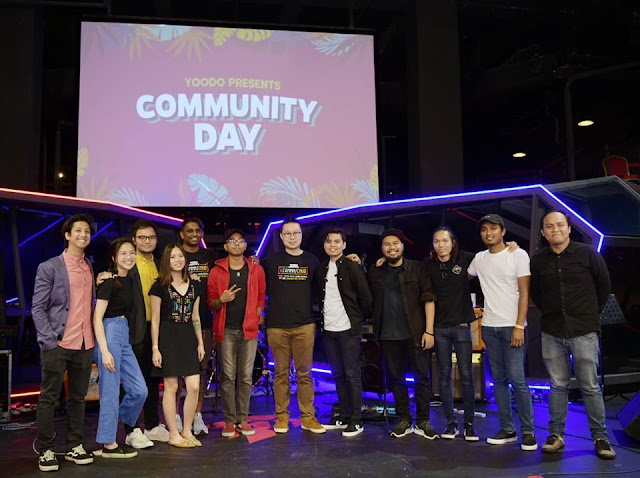 The event, Yoodo Presents saw thousand of Yoodo users have a blast serenaded by the local indie musicians. The acts that lit-up the stage with their sensational performances includes Modescape, An Honest Mistake, Ron, Battle Bloom, Nadirah and long-time local   T-shirt. 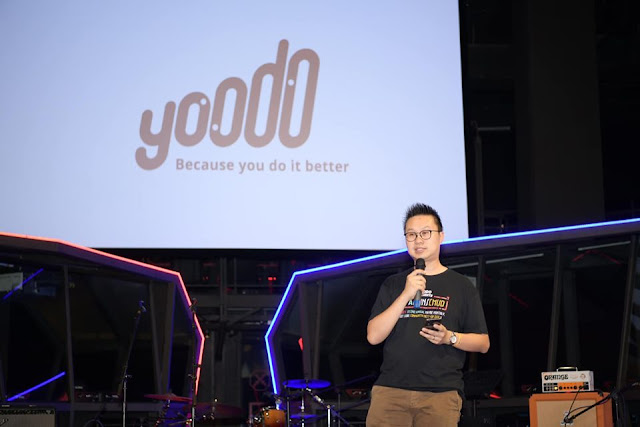 Head of Yoodo, Chow Tuck said, "Today's event was a perfect reflection of Yoodo's commitment in promoting local talents and bringing Yoodoers a memorable experience. Whether it is gaming, sports, or music, has been always ready to support the talents and to fuel their passion." 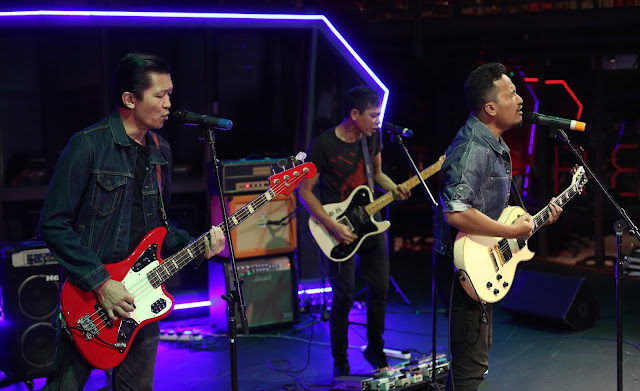 The event was held in conjunction with the culmination of the Yoodo Presents series was Malaysia's first interactive online concert series that began on 6 June 2019 featuring a streamed performance by bands every week. These sessions were a  up close to a million views in total and allowing fans to interact directly with the bands and win exclusive Yoodo merchandise. 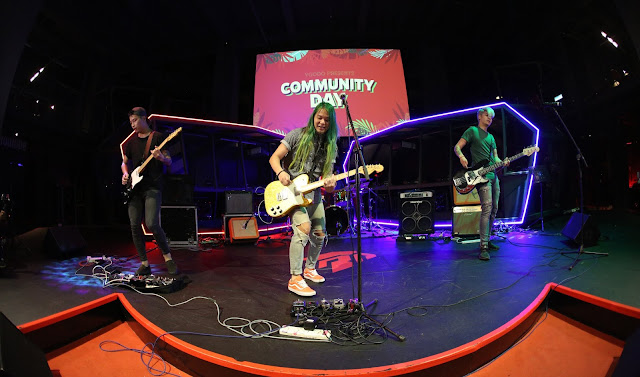 An Honest Mistake rocking the stage!

Since its launch in 2018, has notched up achievement after achievement and also recorded numerous firsts, thereby garnering a strong following of supportive users. This unique concert was the most recent in a long line of community engagement initiatives by Yoodo.

Did you know they are the first fully digital Telco that allow users to register an with Yoodo within minutes without having to visit the physical store?  is also the first to enable users to bring their local mobile plans overseas with the Roam Like Home Add-on feature.

On top of that, outside of its core business, has been the first to support various lifestyle segments particularly within gaming. has served as the first Digital Telco sponsor for Malaysia's first Player Unknown's Battlegrounds (PUBG) MOBILE National Championship (PMNC), unveiled their own PUBG MOBILE e-sports team, Yoodo as well as a online PUBG competition, Beat the Champs. Looking to champion on-ground sports and local talent, Yoodo has also stepped in to sponsor the new Malaysia Futsal Premier League.

For more information on Yoodo, their add-ons, current promotions and other Yoodo features, please visit www.yoodo.com.my

Posted by elanakhong at 9:49 PM