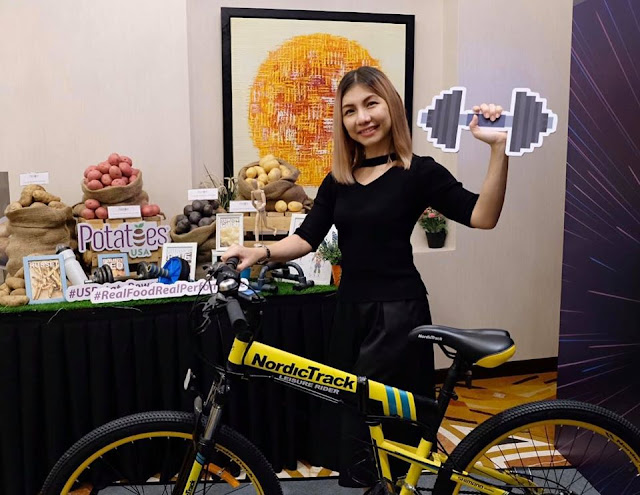 Real food for real performance! Get stronger and healthier with potato power!
Potatoes are not only delicious, but they are also packed with nutrition. Loaded with potassium,  and vitamin C, potatoes are a great source of complex carbohydrates for healthy, balanced diet. A medium sized skin-on potato provides 45% of your daily value of Vitamin C and contain only 110 calories. In addition, potato is more energy-packed than any other popular vegetables and contain more potassium than a medium-size banana, which can improve physical performance plus aid in muscle, cardiovascular and nervous system function during long endurance exercise. Studies have shown that the difference between the athlete's best performances come down to his or her nutrition intake. 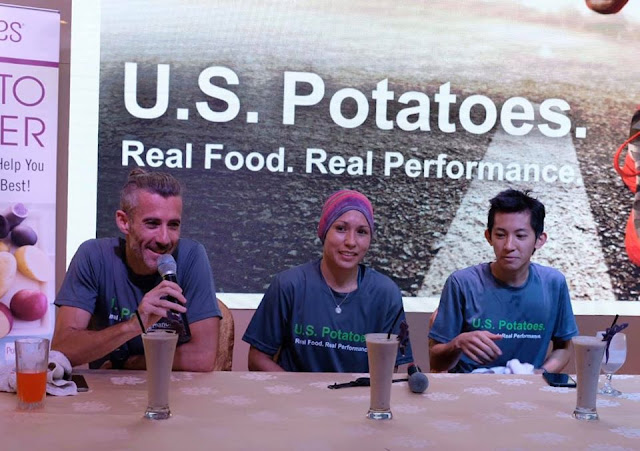 Having said that, Potatoes USA has officially launched its "Real Food, Real Performance 2019" campaign at KL Tower. The event showcases sharing session on performance nutrition for a power-packed lifestyle and also collaborative initiatives with several athletes for 2019/2020. Potatoes USA will also be participating in various performance-related athletic events including the upcoming Yayasan TM Tower Run on November 10 which has thousand of runners from local and abroad participating.

A recent research conducted found that the potatoes are natural, functional, energy-packed food with healthy goodness for sportsmen and everyday consumers to perform at their best. It is easily  and more energy dense compared to other vegetable, not to mention that potatoes are also a good choice to fuel the demands of competition. Potatoes USA is currently working closely with a community of recognized athletes in the U.S as well as various countries in Asia like Japan, South Korea, China and now Malaysia. 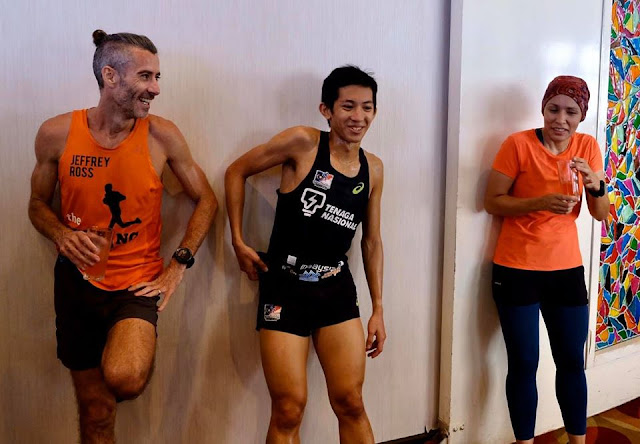 Another highlight of the event was the run-up KL tower. Three champion runners namely Soh Wai Ching, World's no. 2 & Asia's no. 1 champion, Jeffrey Ross, Malaysia's no. 1 veteran runner and Tahira Najmunisaa, ultra-marathon champion took up the challenge to bring to life the community message of sports in relations to natural performance nutrition. The runners run up the strenuous and endless 2,058 steps of the tower in a bid to beat their own personal run up time. They took U.S Potato Flex Energy Bars to fuel them throughout the run up and drank U.S Potato Smoothies post-run to replenish their depleted glycogen levels. 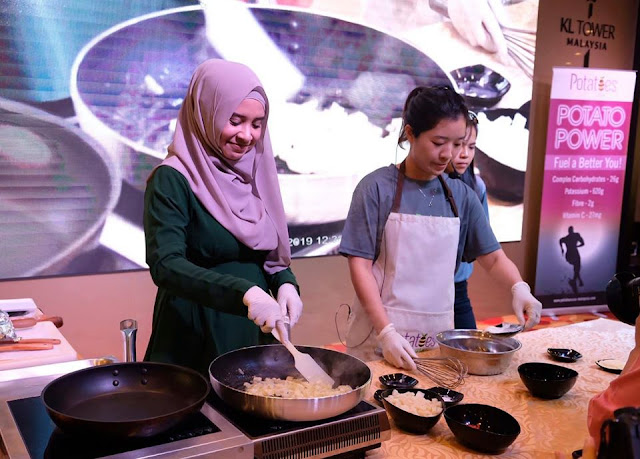 Well-known Sport Dietitian/Nutritionist and an avid runner herself, Adele Wong and Chef Janice Lee also showcased several delicious recipes suitable to fuel the performances of competitive sportsmen. Do try out these healthy and  U.S Potato recipes! 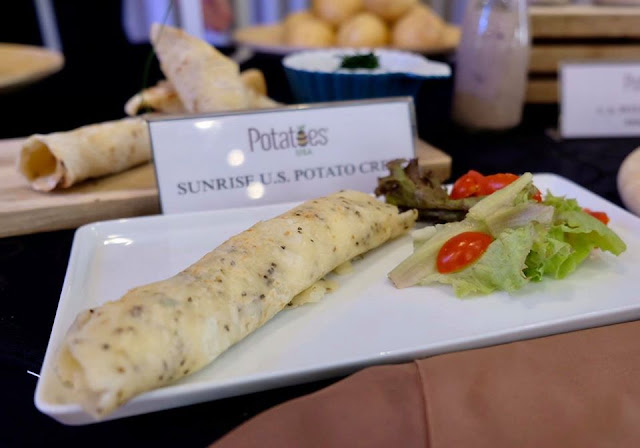 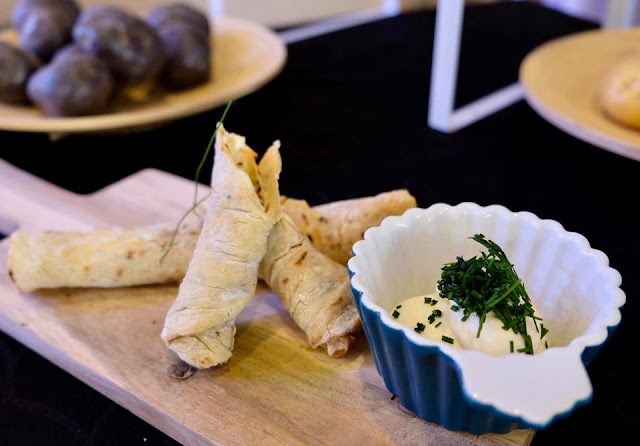 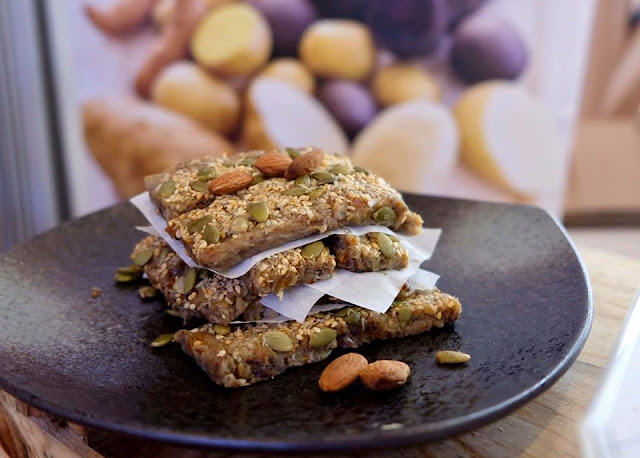 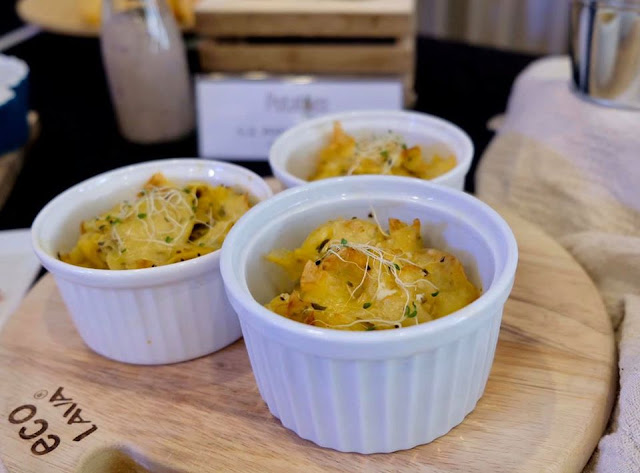 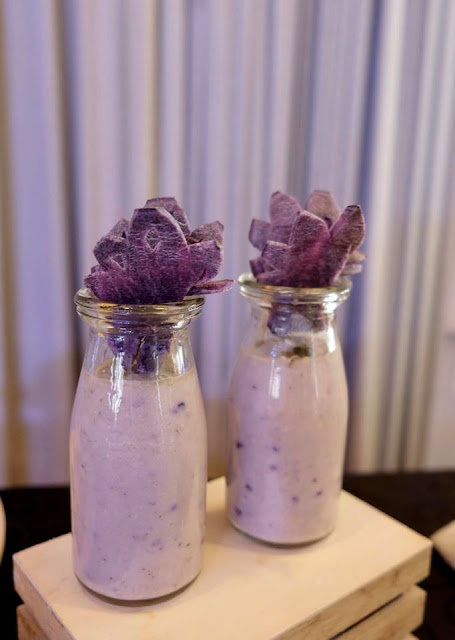 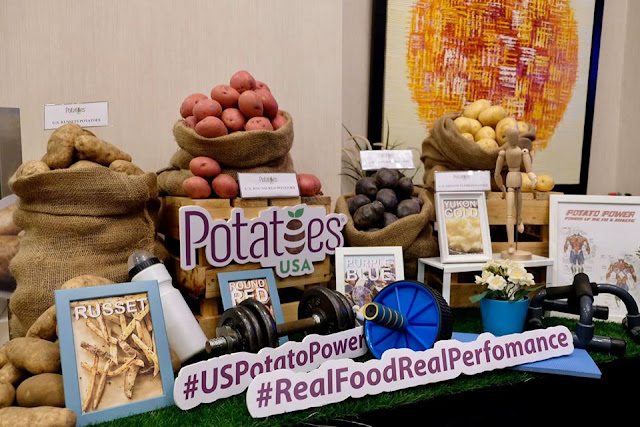 U.S potatoes are for its high quality due to the ideal growing temperatures, rich soil, state-of-the-art processing and generations of expertise. Moreover, the stringent U.S industry standards that meet all the Food and Drug Administration and USDA specifications ensure U.S Potatoes are safe and are of top-quality.

In addition, U.S. Potatoes are packed with key nutrients at an affordable price. A serving of potatoes (5.3 ounces) will only set you back around RM1.50. In fact, potatoes have the highest score per on providing potassium, , protein, vitamin C and E, calcium, iron and magnesium, beating out other vegetables like sweet potatoes and carrots. If you're looking to power up your performance, look no further than the potato. Whether it's for breakfast, lunch or dinner, potatoes can be your secret weapon for a healthy and tasty meal.