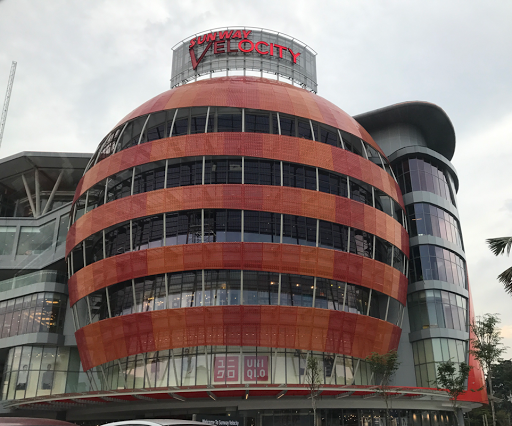 The largest retail hub, Sunway Velocity Mall now open in the heart of Kuala Lumpur's bustling neighbourhood of Cheras. Sunway Velocity Mall set to bring a unique shopping experience for 1.72 million residents of Cheras and its surrounding neighbourhood including Ampang and Kuala Lumpur. The seven level mall with 1 million sqft of retail space house big retail names including the first AEON MaxValu Prime in the country and the third after Japan and Hong Kong. The other two main anchors are Parkson and TGV Cinema, which also houses IMAX, the world's most immersive movie experience and the largest IMAX screen in Malaysia. Other tenants are Grand Imperial, Uniqlo, Harvey Norman, Padini Concept Store, Popular Bookstore, Home's Harmony, Toys 'R' Us, JD Sports and CHI-X Fitness. 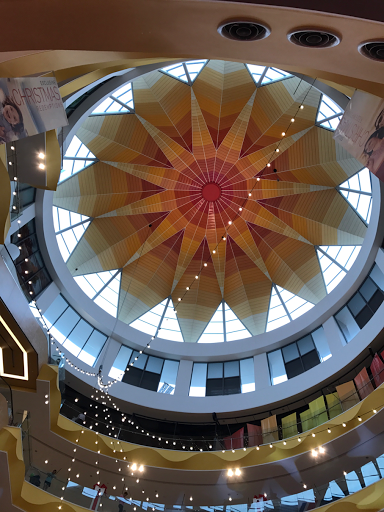 The shopping mall was built and designed with one key purpose, to enrich the life experiences of its surrounding community for the best retail and entertainment experience with perfectly designed layout that allows shoppers to move through four different precints namely, Vanity Hall, Marketplace, Food Street Food and Commune. Sunway Velocity Mall was designed to exemplify the tagline "Elevate Every Moment" that is showcased through its impressive neo-futuristic facade, especially its unmissable feature the 'KL Orb'. It is an awesome instagram backdrop for selfies/wefies especially in the evening when the colourful LED lights shine and create a space-like, sci-fi enviroment. 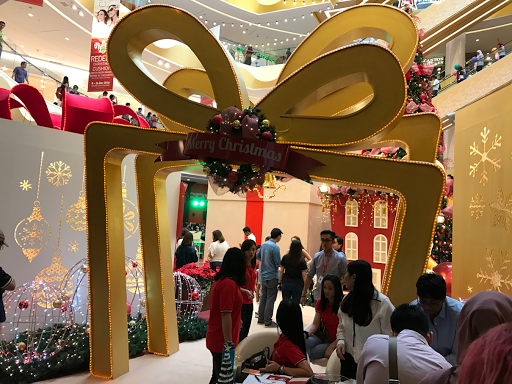 The soft launch was held last month at the Main Atrium which transformed into an urban Christmas Wonderland. attended by about 30 children from Yayasan Sunbeams Home Ampang. 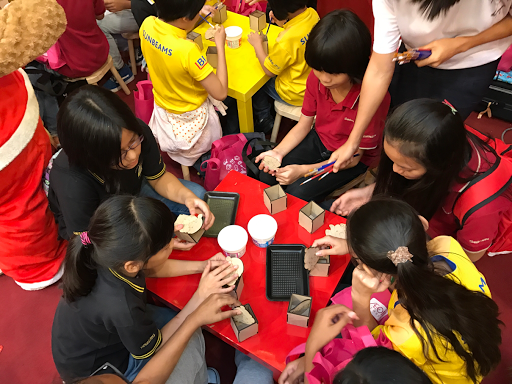 The childrens enjoyed the exciting festive atmosphere and also presented with a big surprise gift too. There was plenty of Christmas cheer, carollers singing, contemporary and beloved Christmas songs and dancing that kept everyone entertained. 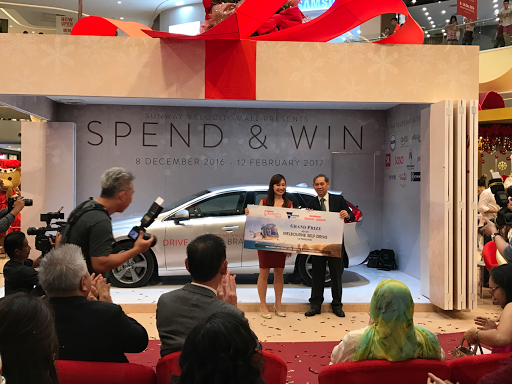 During the event, Sunway Velocity Mall also presented prize to Sueann Yew, the winner of the "V Travel Facebook Contest" which was held in conjunction with the soft opening of the mall. She won herself a fully paid vacation for two to Victoria, Australia sponsored by Sunway Travel and Visit Melbourne. This is the first destination (out of four) in the V Vacation series that will be conducted throughout 2017. 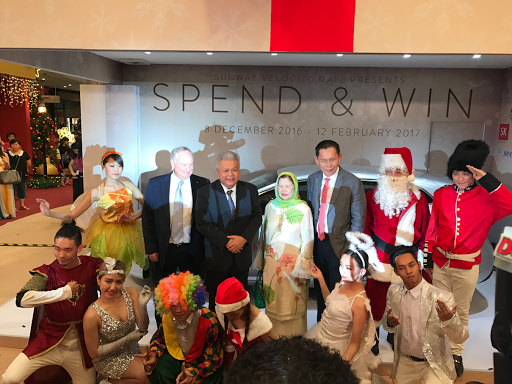 Don't miss out to participate "The Spend and Win" campaign which run from December 8, 2016 to February 12, 2017. Prizes up for grabs include the Grand Prize, a Volvo V40, fully paid trip for two to Korea by Always 21, Gintell De'Wise Butterfly Care massage chair, Celistar Diamond Ring by SK Jewellery, HERO bed frame & Nature's Finest Himalaya mattress from Harvey Norman and many more amazing rewards. 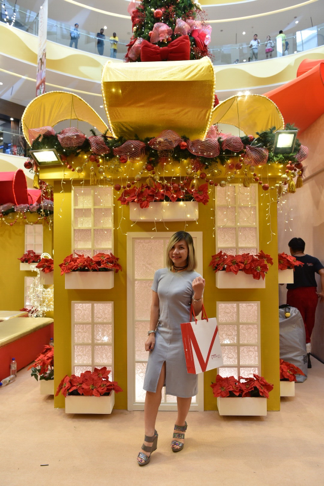