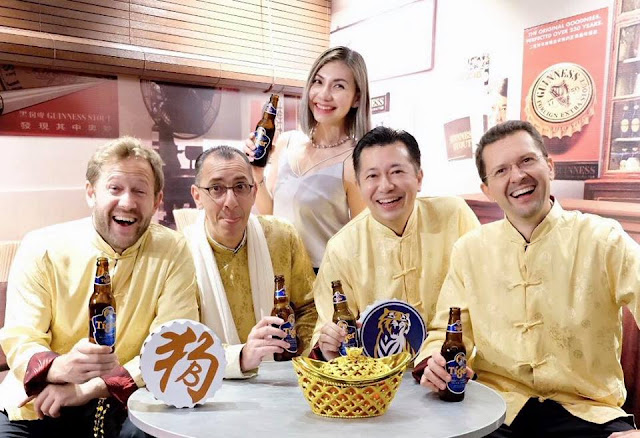 Huat ah! Yum seng.....
It's that time of the year again where everyone will stock up on supplies symbolizing a year filled with good vibes, fortune and prosperity. You know, we believe, how we start the year, will literally set the tone for the rest of the year. Hence, Heineken Malaysia Berhad offers its loyal consumers a great year that overflows with prosperity and togetherness as Tiger Beer unveiled its Chinese New Year campaign packed with opportunities to win. 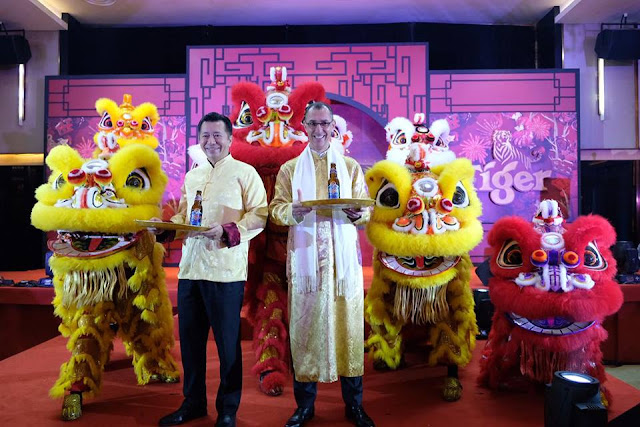 We were privileged to attend the grand launch of Chinese New Year campaign by Heineken Malaysia held at Grand Imperial Restaurant along with Heineken Malaysia's trade partners and fellow media members. The event was graced by a stunning lion dance performance, while the God of Prosperity giving away Mandarin oranges and fortune cookies. 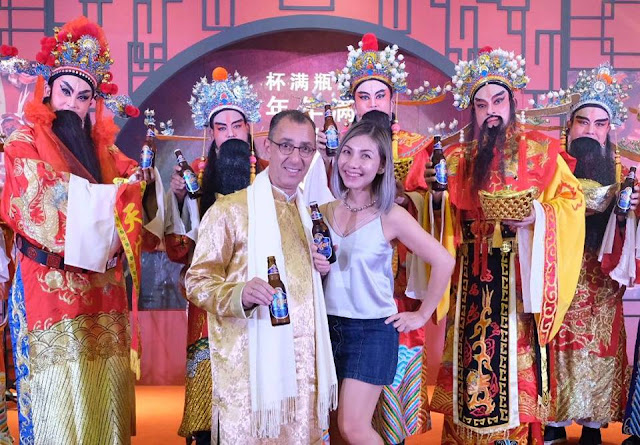 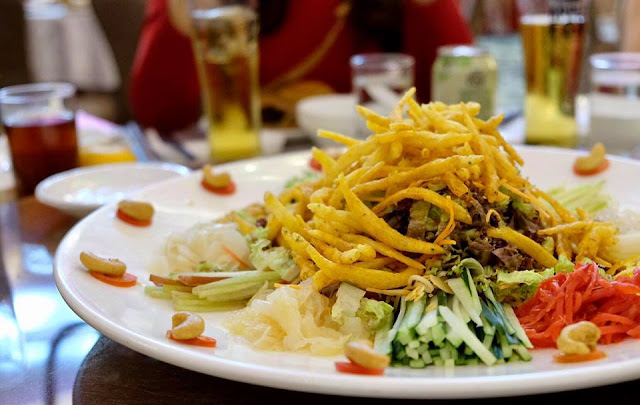 Yee Sang with Crispy Silver Bait Fish & Mixed Salad
Another round of yee sang tossing for a bountiful year ahead overflow with prosperity and togetherness. We were also treated to a delightful dinner while being entertained by May Mow, a local singer. 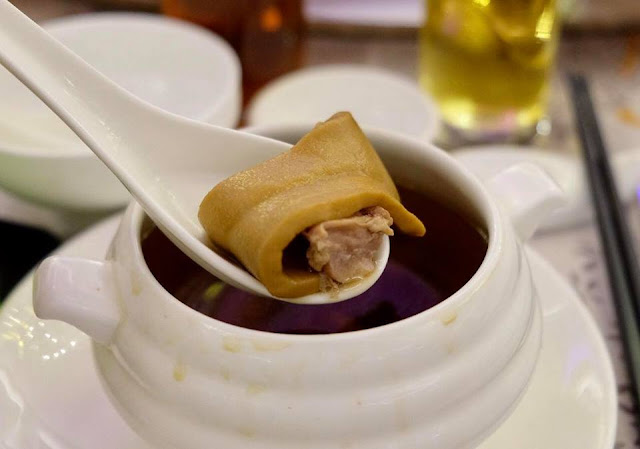 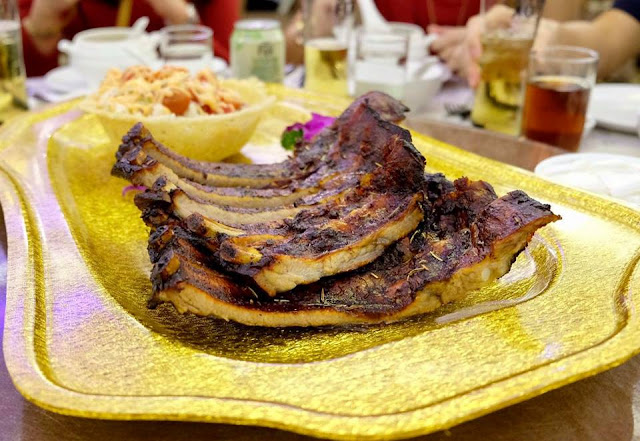 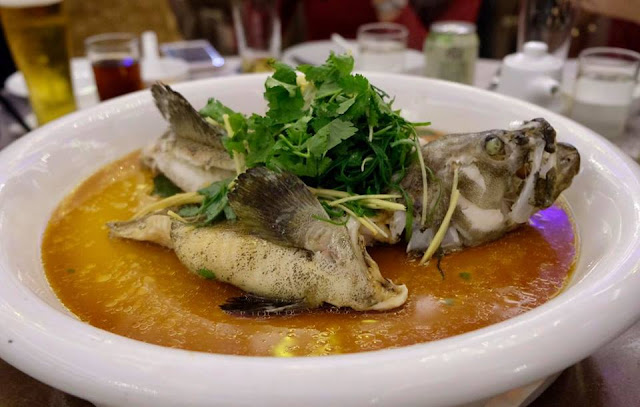 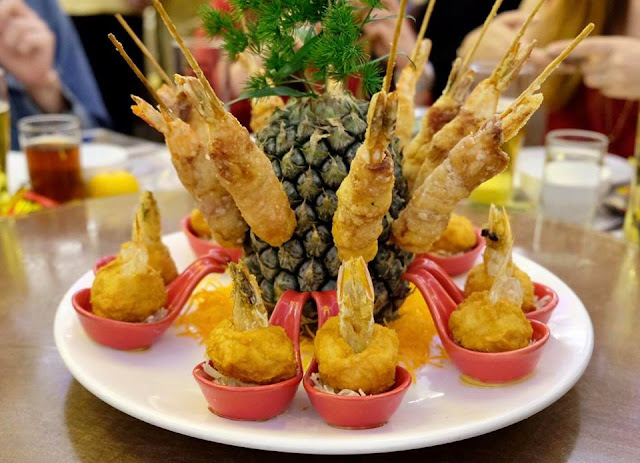 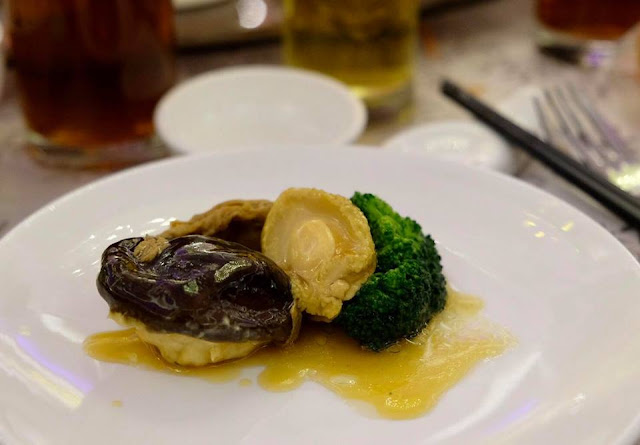 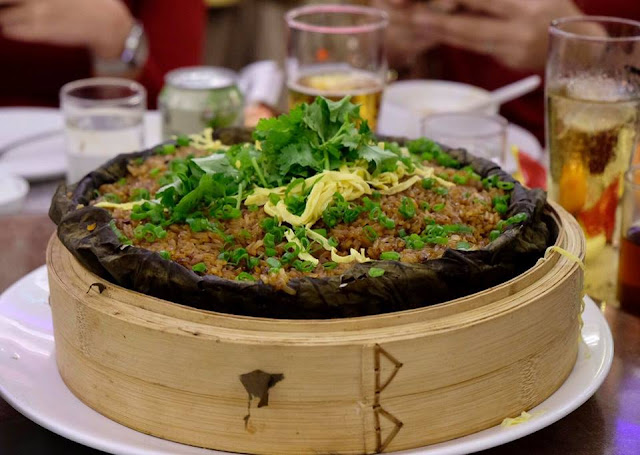 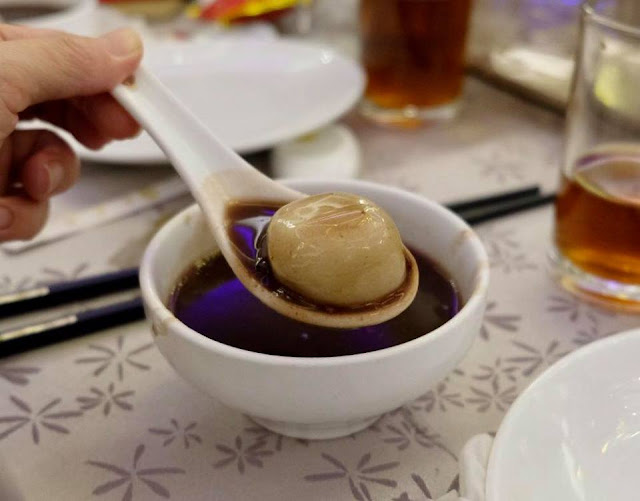 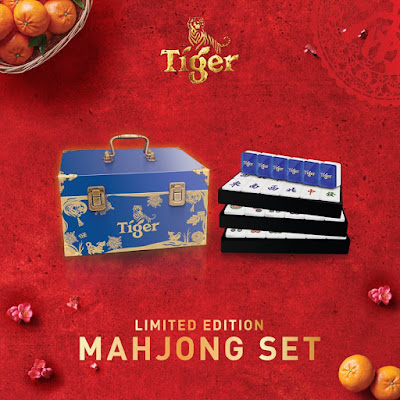 During this delightful season, consumers who fill their glasses with Tiger Beer and other Heineken Malaysia products at participating coffee shops, food courts and Chinese restaurants can instantly redeem a pack of limited edition Tiger Beer playing cards while also having the opportunity to take home prizes such as cash ang pows worth RM99 or cans of Apple Fox Cider. Also, don't miss out on the chance to own an exclusive Tiger Beer Mahjong sets for only RM99 when you purchase one 24-can pack of Apple Fox Cider and two 24-can packs of any other Heineken Malaysia products, available while stock last at participating stores. Do look out for the new packaging for Tiger Beer and Guinness during this festive period, designed to make the Chinese New Year celebrations merrier this year.

On top of that, shopper at selected Tesco outlets in Peninsular Malaysia who purchase Heineken Malaysia products worth RM200 and above will be able to play a game and win even more prizes. Three lucky winners will score themselves an opportunity to sprint around Tesco store to fill up their carts with items that will be paid for by Tiger Beer.

For more information on the campaign and the abundance of promotions, as well as the dates and locations of outlet events, kindly visit www.facebook.com/TigerBeerMY

Posted by elanakhong at 1:40 AM