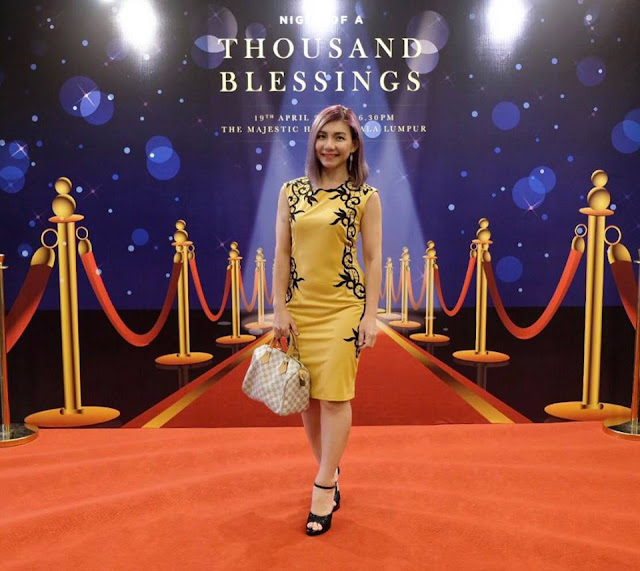 A few weeks ago, the Budimas Charitable Foundation hosted its third 'Night of A Thousand Blessings' at The Majestic Hotel. If you don't know yet, the Budimas Charitable Foundation is a non-govermental, non-profit organization incorporated under the trustees Act 1952, with the mission to provide guidance and funding in support of the welfare and the well-being of orphans and underprivileged children in Malaysia. 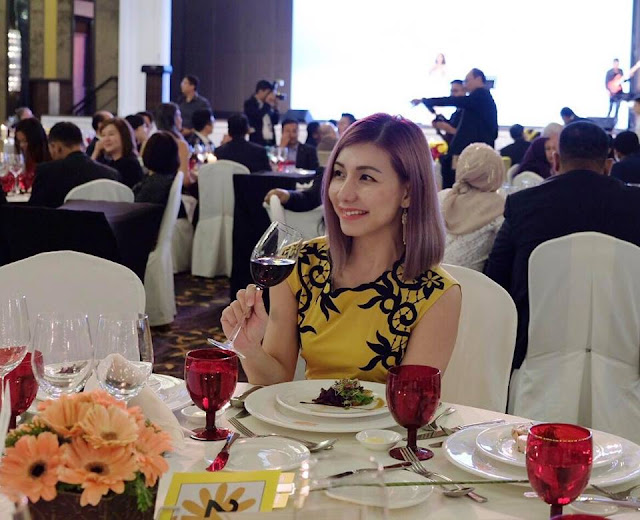 We were honoured to be invited to this fundraiser dinner in aid of the underprivileged and orphaned children which saw over 500 guests from different backgrounds that purchased dinner tables for the night priced from RM8,000 to RM15,000. 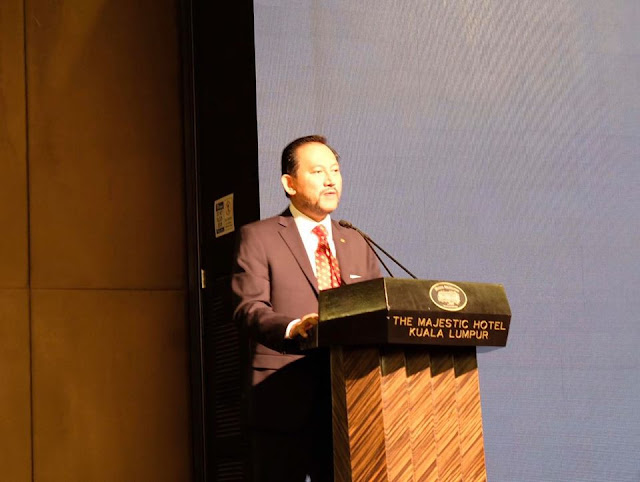 The royal family members of the state of Negeri Sembilan were also present for the night, Y.M. Tunku Dato' Yaacob Khyra, Chairman of The Budimas Charitable Foundation which officiated the night with a powerful and persuasive speech on the importance of children's welfare in Malaysia. 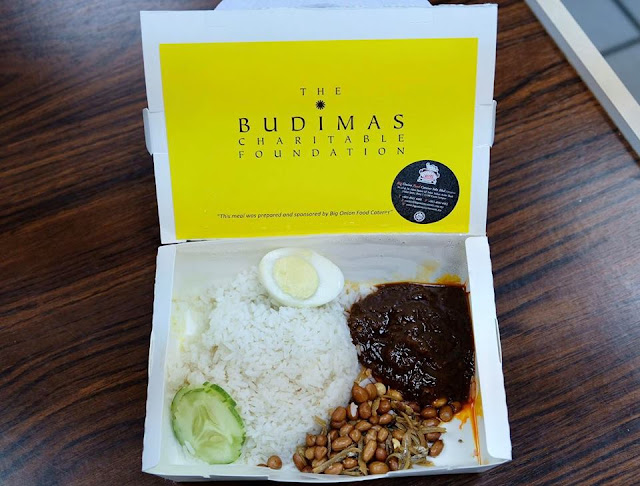 The fund raised from the night will go to the expansion of Budimas Food Charity fund which is one of the three core programmes of the foundation, where the foundation serves breakfast to children from poor families, every morning at their respective schools. Currently, there are over 6,200 children from over 107 schools across Malaysia that is benefitting from this programme. Did you know it only costs RM2.50 a day to feed a child breakfast? Sad to say, 1 out of 4 Malaysian children does not get to have breakfast daily. With a minimum donation of RM30.00 per month, you can make a difference in the lives of 12 children at breakfast a day. 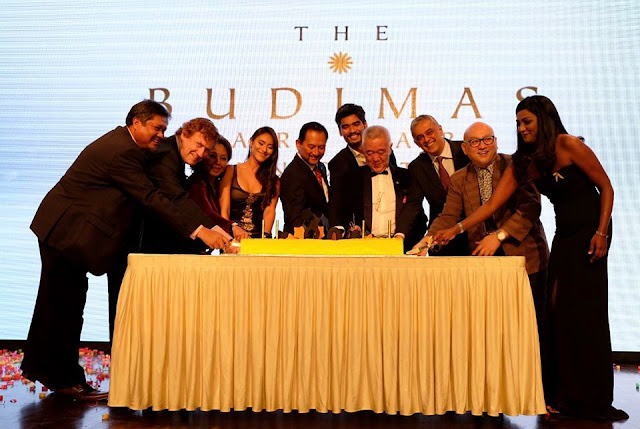 The highlights of the night were the opening act by the children of Siddhartan Care Centre (Pusat Jagaan Siddhartan) where they performed a traditional Bharatanatyam performance. Siddhartan Care Centre is one of the charitable homes in Petaling Jaya that Budimas is financially aiding on a monthly basis to reduce their financial burden. The night also saw a unique performance by the children of Kampung Orang Asli Tanjung Sepat, Hulu Langat. These children have benefited from another core programme under the foundation which is Budimas Education Charity Fund where Budimas build children's libraries in Orang Asli villages to cultivate the interest in education among the children. 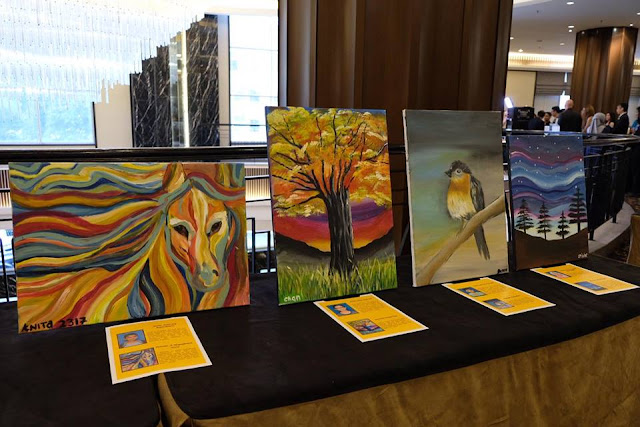 The night also saw 20 Budimas Orion (Pusat Jagaan Kebajikan Kanak-kanak Budimas Orion) children's paintings being auction live. All the painting were painted by 15 children from the home where they attended a painting course with Anna Karina Jardin who is a Filipina entrepreneur, social activist and artist championing capacity building for children and youth as well as inter-cultural dialogues through art. After 3 days of painting course, the children were inspired to paint their interoperation of life with nature. 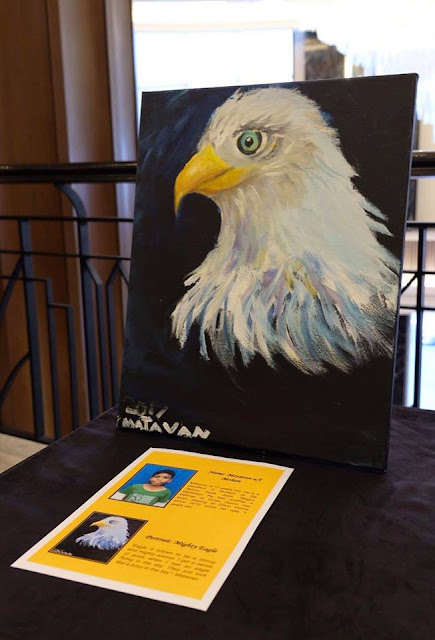 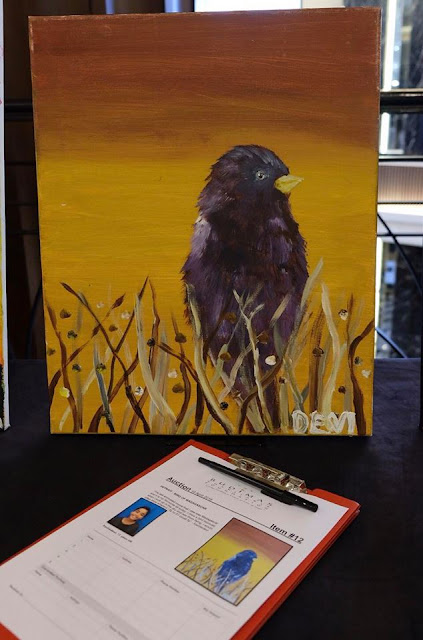 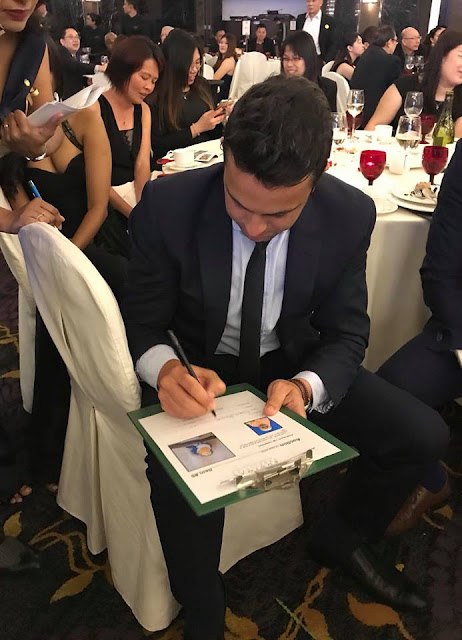 A total of RM438,000 and RM40,000 was raised from auctioning of the children's painting alone which will go to the expansion of Budimas Food Charity Fund.

Together we can make a difference in the lives of underprivileged children and give them hope for a bright future. Make that difference today, click here to donate!