The Prime ProGIGuard for a Healthier and Happier Gut 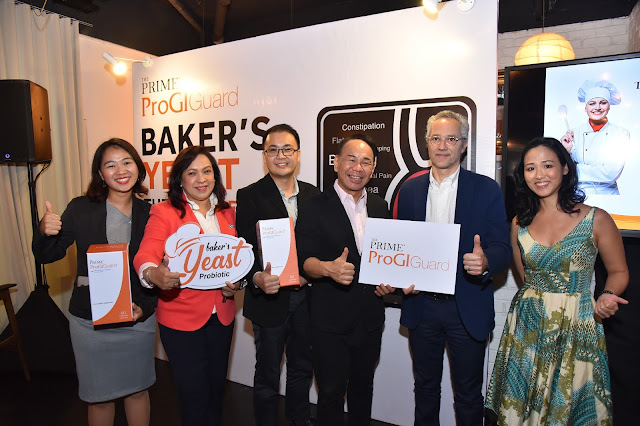 Life can be stressful every now and then, but then who isn't stressed in today's fast-paced lifestyle? Do you often experience abdominal pain, bloating, distension, flatulence with constipation or diarrhoea that goes on not just the whole day, but continues to the next day, with no sign of letting up? Bet, you'll feel embarrassed, anxious and depressed! Eventually, the constant bloating will lead to a bad body image and affect your entire lifestyle such as skipping school or work and miss important academic or work developments that leave you behind and struggling to catch up. You don't enjoy the food as you used to, fearing that the particular food will add to the bloating, distension and flatulence, as well as the alteration in the stool. Reports show that activities are restricted up to 139 days of the year, and up to 40 days of absenteeism are recorded. 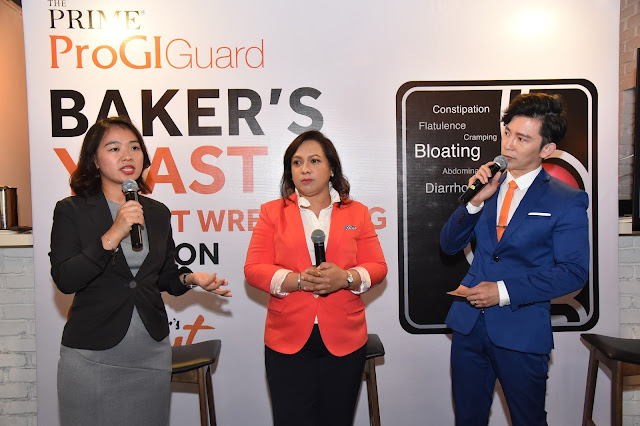 Your gut is the getaway to your health. Over 800 million people suffer from a condition known as Irritable Bowel Syndrome or IBS. This gastrointestinal syndrome is a collection of symptoms mentioned above and is diagnosed according to the Rome III criteria as recurrent abdominal pain or discomfort (an uncomfortable sensation not described as pain) for at least 3 days in a month in the last 3 months associated with a change in the frequency of stool, improvement with defecation, loss of bowel control and sudden urges to the bathroom and soiling.

IBS can affect anyone, and up to as high as 21% of adults are affected in certain regions. More women (70%) than men (30%) suffer IBS and all ages are affected, from teenagers to the elderly. However, IBS is most commonly found in the age groups 30-50 years old. Many people don't realise that this is a condition, with only 30% of suffers consulting their doctors about this condition. There are many different remedies in the market, but only 8% of patients are satisfied with their particular remedy. The syndrome affects patients both physically and psychologically, impairing the patient's ability to function emotionally.

IBS happens all over the world with an average of 15.6% of Malaysians suffers from IBS, and the highest number of sufferers at greater than 20% in its respective country (the USA for example). The global cost incurred for sufferers of IBS is estimated at over USD$21 billion, including both the direct medical costs (physician visits, investigative tests, drugs, etc) and indirect costs (loss of productivity, work absenteeism). 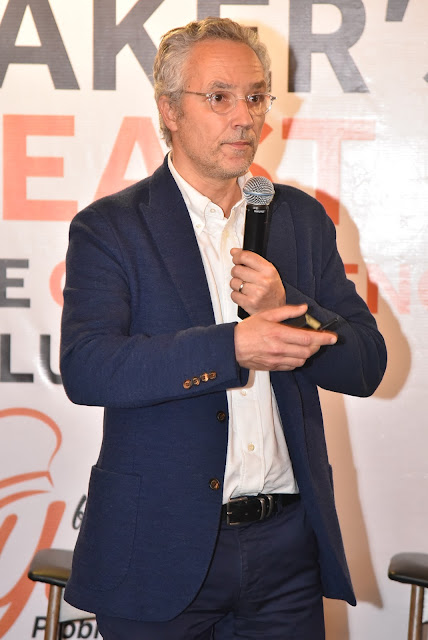 Professor Pierre Desreumaux, Head of the Inflammatory Digestive Diseases Research Unit at Lille University in France was specially flown in to speak about the role of the special yeast probiotic Saccharomyces cerevisiae CNCM I-3856 plays in relieving IBS as the active ingredient in The Prime Pro GIGuard, a special formulation design to combat IBS. As a medical doctor and PhD holder, he is both a skilled clinician and a top rated scientist, classified in the top 1% ranking by ISI Web Science in 2010. Yearly, he presented approximately thirty oral presentations, ever since he became head of the unit in both national and international congresses with more than 200 publications reference him in the medical data base PubMed.

The Prime ProGIGuard is safe and fast acting, and has strong scientific support and clinically proven efficacy. Anyone from children aged two years and above can consume it. It can relieve gastrointestinal symptoms and is suitable for anyone suffering from indigestion, food poisoning, food allergies or intolerance, constipation, diarrhoea, trapped wind and bloating, overeating, anxiety, depression, stomach flu or even menstrual pain. Studies have shown that sufferers of gastrointestinal pain and discomfort experience a significant reduction in symptoms from the first week onwards of consumption especially within the first two weeks or 15 days of consumption.

Saccharomyces cerevisiae in The Prime ProGIGuard works in IBS by several ways. One of it is that
Saccharomyces cerevisiae CNCM I-3856 secretes saccharolytic enzymes and assisting intestinal floral in generating short-chain fatty acids that accelerates the bowel movements. It also acts as a visceral analgesic, increasing resistance to pain by up to 40%, an anti-inflammatory to combat intestinal inflammation, helps rebalance the bacteria in the gut and reduce the harmful bacteria Enterococcus, E.coli and C.albicans. The result is decreased inflammation, bloating, pain, discomfort, constipation among relief of the other symptoms of IBS.

Posted by elanakhong at 7:37 AM