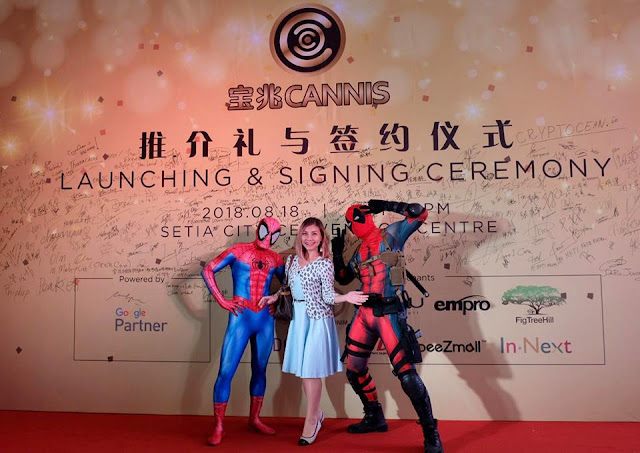 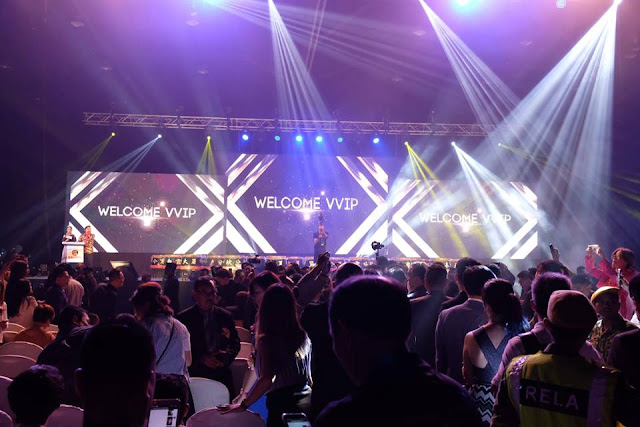 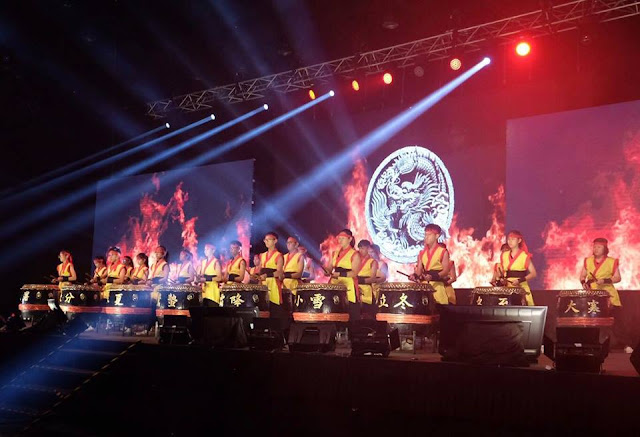 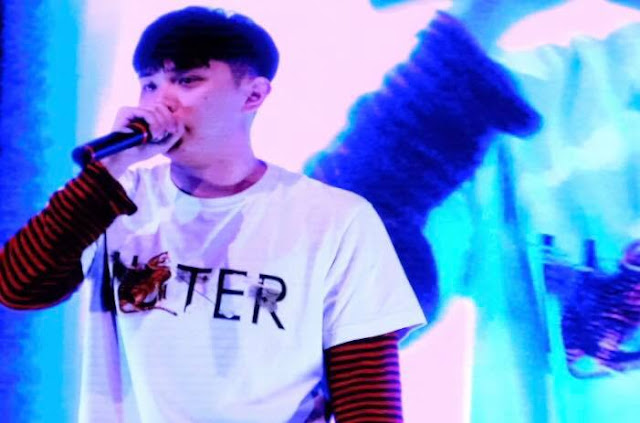 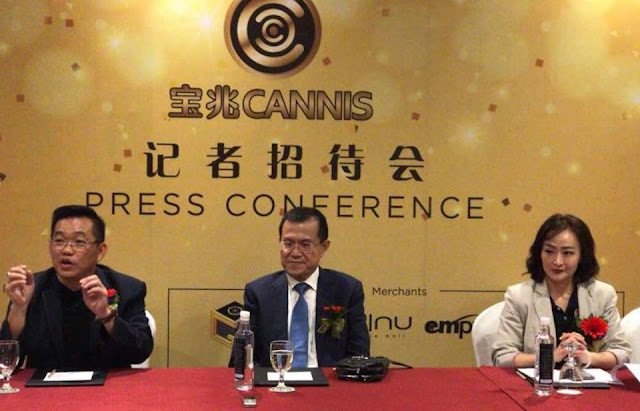 The revolutionary inter-generational app that combines seven most popular features of mobile devices which include online live broadcast, live e-commerce, online games, creative videos, social media, discount shopping and Cannis payment. Aiming to accumulate over 20,000 users in 24 hours, Cannis app set to become the star of APP's in the near future. Not to mention, with the rapid growth of Chinese social media users, the penetration rate of social media has also increased significantly, especially on the mobile site.

Did you know as of the end of 2017, the number of social media users in China alone has reached 1 billion, with the world's most active social media user-base with the recorded registration rate of first and third-tier cities is as high as 95%? Simultaneously, people spend a total of 110 billion minutes on social media sites, representing 22% of all online usage period which reflects the rapid growth trend of the overall social media network marketing in China. The size of China's social network advertising is expected to rise to 81.78 billion yuan by 2019 whilst the market for social media is expanding rapidly. Since March, Cannis App has successively acquired several technology companies, including the internet, online games, mobile devices and big data analysis, as well as becoming a Google Partner. On top of that, APP's read speed and system security was also enhanced.

The most comprehensive social media applications, Cannis APP offer the most suitable ecological environment for enterprises and fans, and to allow users around the world to browse data in the Cannis APP. Leveraging the powerful strength of the global star team, the APP centralized core technology and market-proven mature products with overwhelming advantages to invest 100% resources aiming towards vision and goals, as well as to create a powerful APP in the digital era. 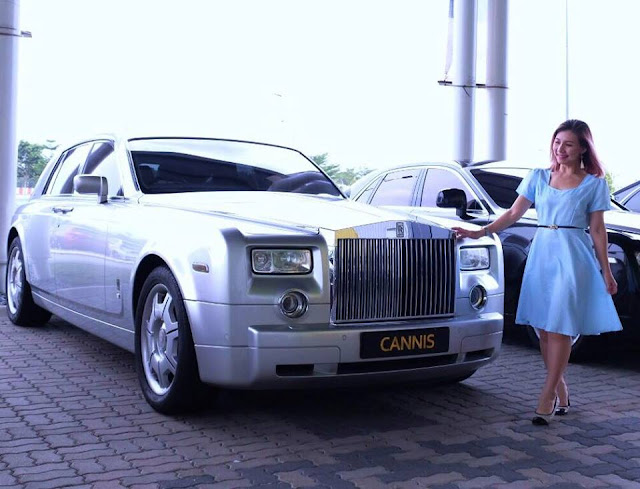 "You Think It, We Build It"
Cannis App - A new app that can change the world.