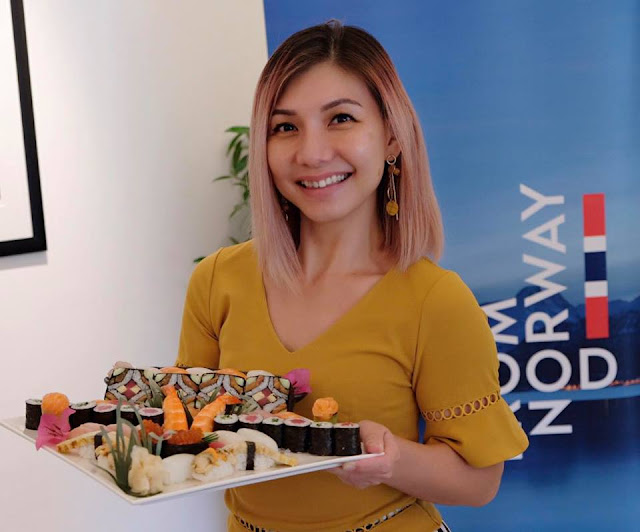 It's sushi time! Without a doubt, Norwegian salmon is the preferred fish used in sushi, so delicious and nutritious. Held annually in Tokyo, the World Sushi Cup brings together 40 of the top sushi chefs around the world in a prestigious sushi-making competition. This year, the Norwegian Seafood Council is proud to announce Chef Chua Kok Hua as Malaysia's representative for the upcoming World Sushi Cup 2018 on 23 August 2018. 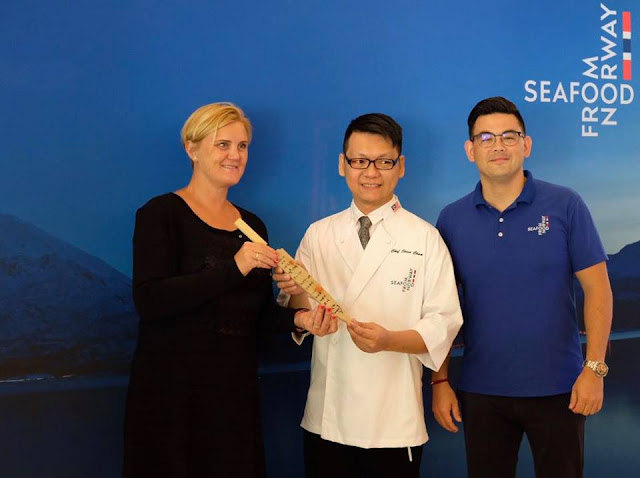 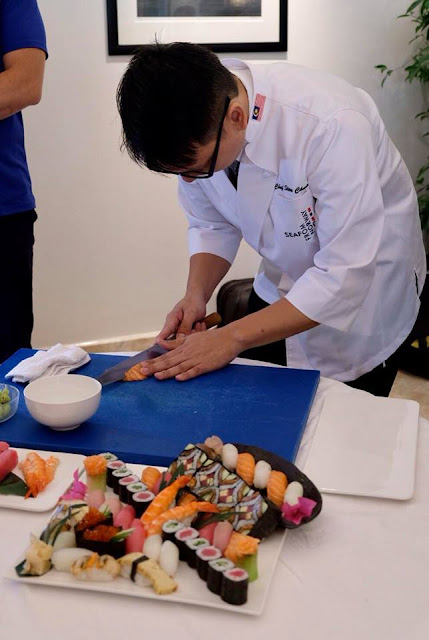 The talented Chef Chua has emerged as the champion in the qualifying competition in November 2017 held in conjunction with the Global Sushi Academy training, a collaboration between Norwegian Seafood Council and World Sushi Skills Institute, the only official recognised sushi body in Japan. The training conducted by renowned sushi master, Hirotoshi Ogawa, focuses on basic sushi making skills and critical topics such as hygienic handling of seafood for raw consumption. Proper handling of raw fish is of paramount importance for trained sushi chefs in Japan. This educational programme for sushi chefs run by the Norwegian Seafood Council is timely to ensure food safety through proper and hygienic handling of the fish.

Norway is a world-renowned pioneer when it comes to modern trout and salmon farming. Generations of experience with harvesting from the sea have given Norwegians unique knowledge in what it takes to manage these resources in the right way and deliver highest quality fish. Being the second largest seafood exporter in the world and the world's largest producer of farmed Atlantic salmon and Fjord Trout, harvesting from the seas has always been an important part of Norwegian culture and history. For centuries, seafood has been both a basic source of food and an important trade for Norway. We were also treated to a sumptous 4-course lunch prepared by Chef Chua. 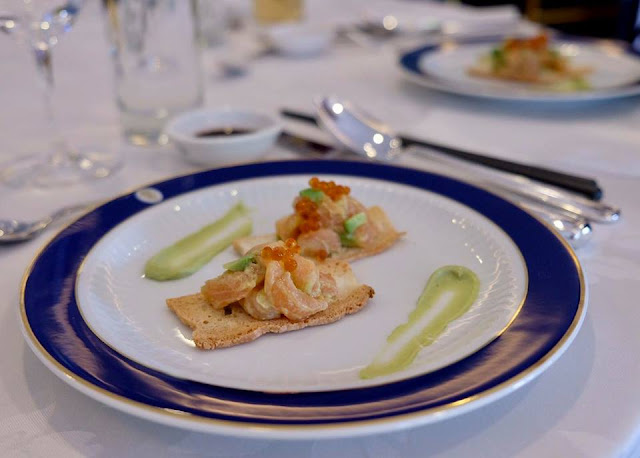 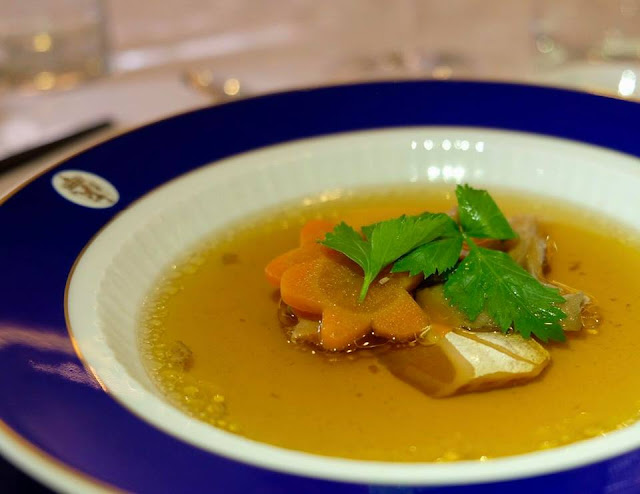 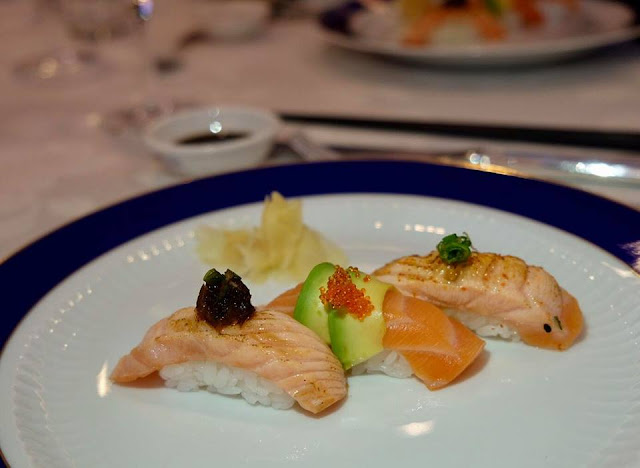 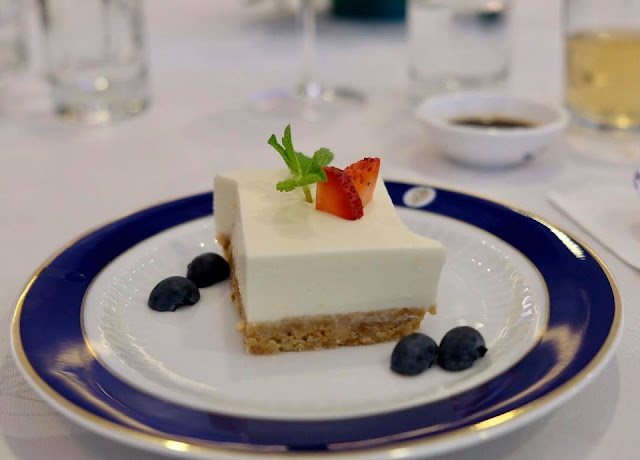 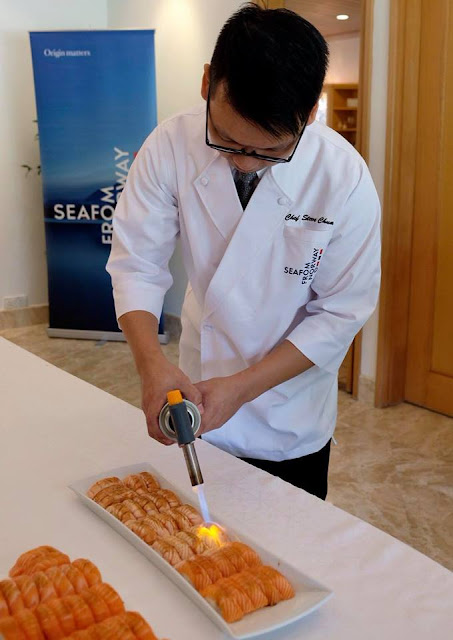 Chef Chua started work in Singapore at 16, in the Chinese kitchen of a five-star hotel. His golden opportunity came when he was offered a position in the Japanese restaurant at the same hotel. From Chinese to Japanese cuisine, it took him 4 years to master a completely different skills and adapt to a whole different culture. In 2016, he started his own Japanese restaurant, Two Chefs Lab in Sungai Long with fellow chef, Edmund Chong and his wife Lily. 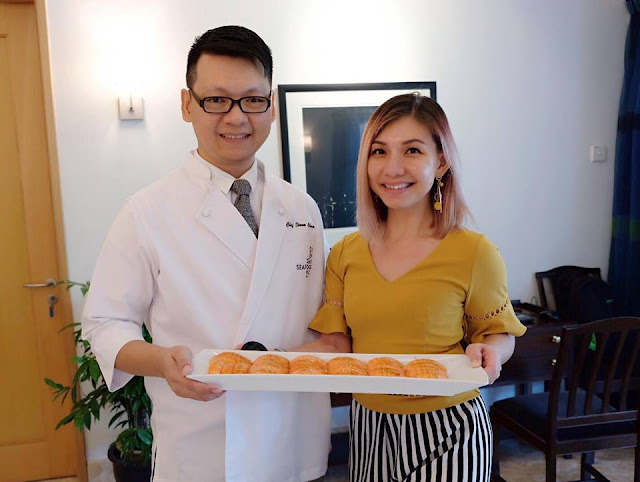 Chef Chua emerged as the winner in the qualifying competition which was held in conjunction with the Global Sushi Academy with training conducted by renowned chef, Hirotoshi Ogawa, which saw 20 participants from various Japanese restaurants in Malaysia. Since then he has been making frequent trips back to Singapore and to his restaurant to train under a previous World Sushi Cup competitor. He is determined to come back from Tokyo with a medal! I wish you the best of luck, Chef Chua!
Posted by elanakhong at 5:05 AM