Yoodo, The Telco To Beat In Gaming 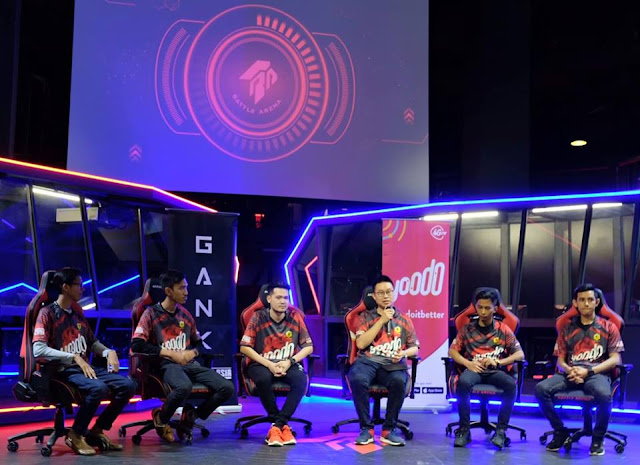 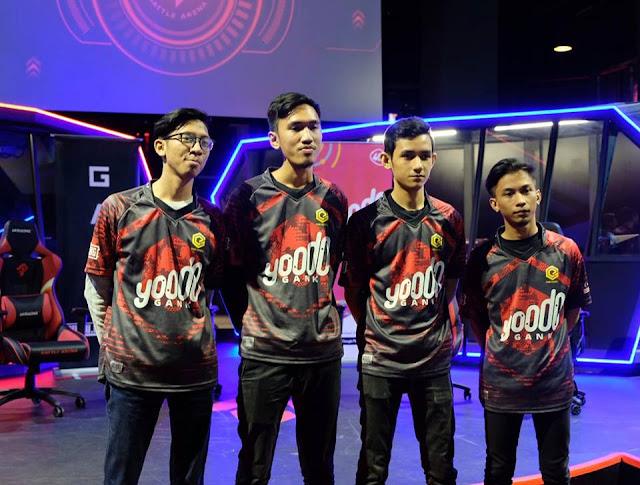 Yoodo Gank will be taking the PUBG Mobile competition scene by storm, actively participating in a string of national, regional and international tournaments. Expanding on this mission further, Yoodo will be introducing Beat-the-Champions, a monthly online tournament where PUBG Mobile players from across the country can aim their scopes at the champions, Yoodo Gank, to take them down and take home a cash prize of RM600 plus RM50 in Yoodo credit. If you can't join the Gank, why not beat them down? 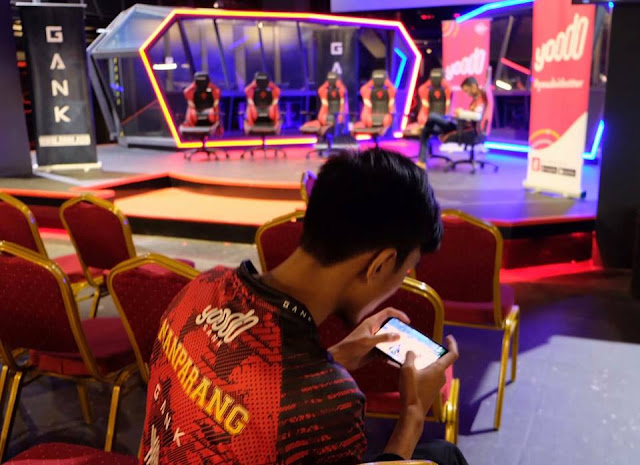 The monthly tournaments will begin on 28 March with two-round session based on the standard PMNC 2018 scoring system with additional points awarded for kills on Yoodo Gank members. Registrations are done in per event format on a strictly first come, first serve basis. Players can join in the game by visiting the competition microsite 2-hours before the match to register. You can also catch the phenomenal action of the matches through Facebook's live streams. 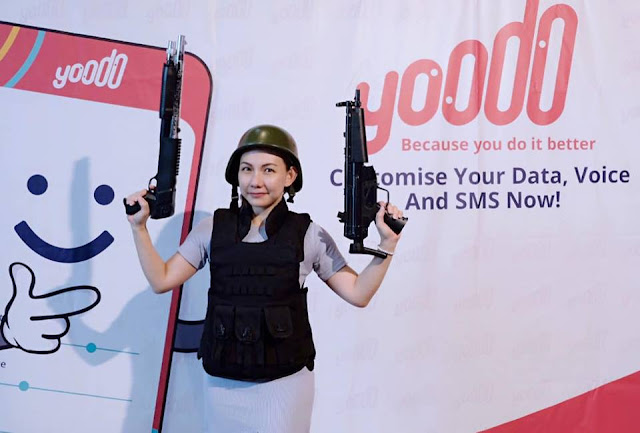 Meanwhile, PUBG Mobile fans can enjoy the game with zero data charges with up to 20GB PUBG Mobile game-specific data until the end of April. Yoodo also set in motion the next phase of their game plan to further support e-sports by collaborating with the world's largest gaming company, Tencent Games to further celebrate the 1st Anniversary of PUBG Mobile with local fans at KL Live 23 March, Saturday at 6pm onwards.