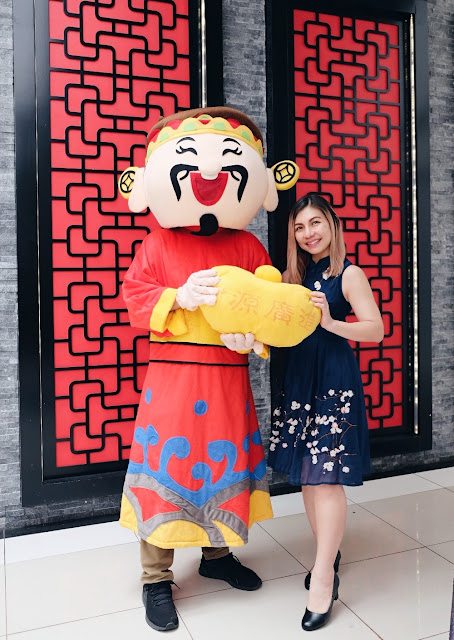 The Lunar New Year is upon us! There's no better place to get all your Chinese New Year needs than  ARA's malls, namely Klang Parade, Ipoh Parade, 1 Mont Kiara and CITTA Mall, as you'll stand a chance to bring home gold bars and attractive prizes. ARA kicks off the Lunar New Year with its 'Golden Prosperity - Anyone Can Win!' campaign offering shoppers a chance to win attractive prizes worth over RM100000 and redemption of premium gifts, while the grand prize winners will also walk away with gold bars. 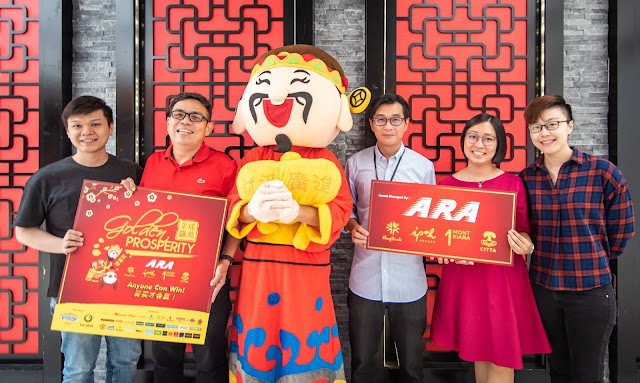 The campaign will be carried out in 3 stages, beginning with the first that commenced on 30 December 2019 till 26 January 2020. The five top spenders are selected weekly at each mall for four weeks, culminating in a total of 80 top spenders returning to the malls to compete in a series of challenges. Meanwhile, the second stage will take place on Saturday, 1 February, for CITTA Mall and 1 Mont Kiara shoppers, while and Klang Parade shoppers will compete on Sunday, 2 February. Each mall will have their own unique 'Mall Challenge' that must be completed in order for the participating shoppers to go home with sponsored prizes. At the conclusion of the second stage, 3 finalists from each mall will move on to the third and final stage at Klang Parade on 9 February, and all 12 finalists will compete against each other to claim the gold bars and other attractive prizes.

"It's all about executing the right strategy. The final challenge is devised as a game show with few eliminating rounds, so we want to see how these finalists contain themselves at each game and play their cards to win. But above all, we want our shoppers to enjoy themselves and have fun amidst the festive celebration," said Alan Thoo, Head of Marketing for Klang Parade.

Adorned with Chinese New Year themed decor featuring circular motifs, gold coins, red lanterns and prosperous golden trees flanking the stage, is all geared up for the upcoming festive celebration. Flourishes in bright red and dazzles in gold, the mall sure to  and mesmerize the festive mood of shoppers while they shop for the new year.

Throughout the festive celebration, shoppers can look forward to a host of activities and performances held at the mall. Celebrity siblings Nick and Stella will perform at Klang Parade on January 18, which includes a meet and greet session. Also on January 18, Klang Parade shoppers will be entertained by personalities Vivy Wan and TwinzA Daughter as they promote their newest Chinese New Year album. Other stellar activities and performances at the malls include the appearance of God of Prosperity, acrobatic lion dances, Chinese drum performances, showcases and Chinese cultural dances, to name a few. 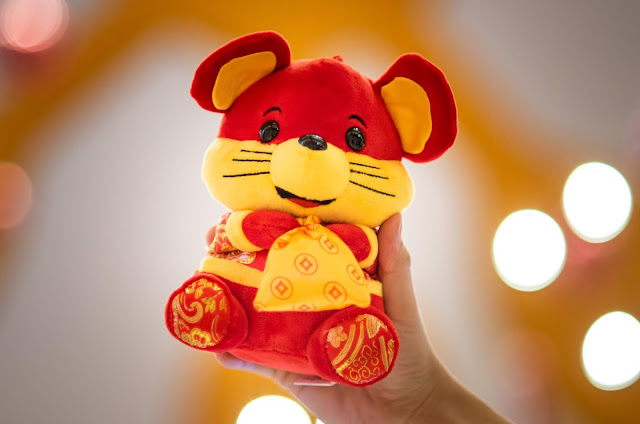