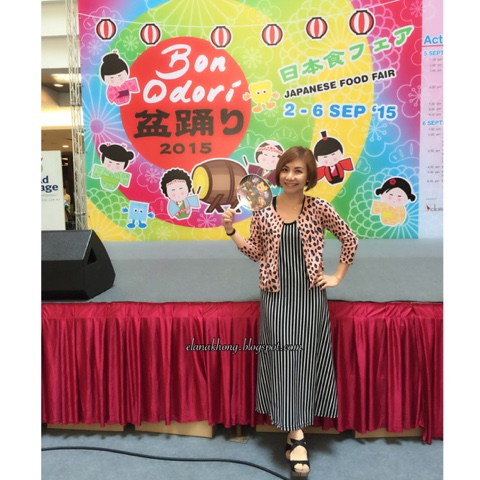 Hola! Do you have any plan for the coming weekend? If you don't, may I suggest you to go check out the much-celebrated Bon Odori cultural dance and festival food fare from Japan by Cold Storage. 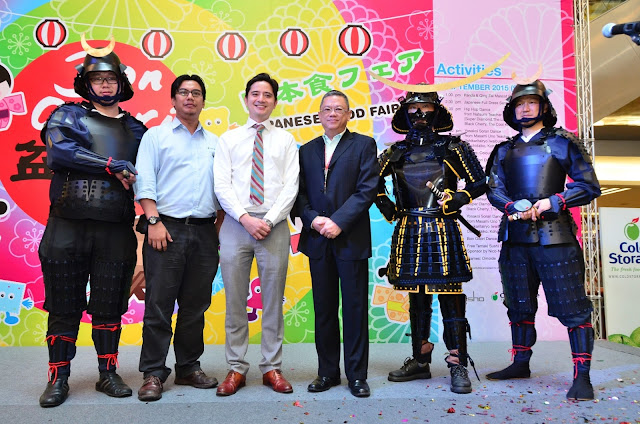 The five-day event start from now till 6th September 2015 (Sunday) at the New Wing Oval concourse of One Utama Shopping Centre. You will be treated to different aspects of Japanese culture, along with over 1,000 items of food products, confectionery and a variety of delicacies.

Bon Odori simply means 'Bon dance' is a style of dance performed during Obon. Originally a Nenbutsu folk dance to welcome the spirits of the dead, the style of celebration varies from region to region with each region has their own local dance with different music. The Bon Odori festival has been celebrated in Japan for more than 500 years. The carnival-like celebration that lasts for three days is celebrated between July and September, within different regions of Japan. 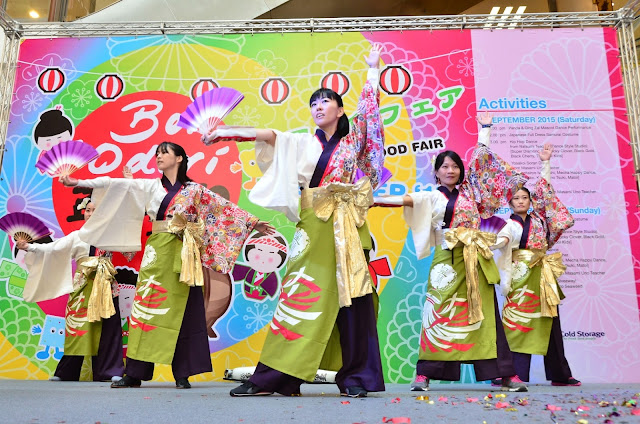 With activities from traditional to modern, dancing, singing and costume dressing, as well as a variety of popular games from Japan fit for the whole families. The event also features Japanese food booths and refreshments and other Japanese arts performances and demonstrations. 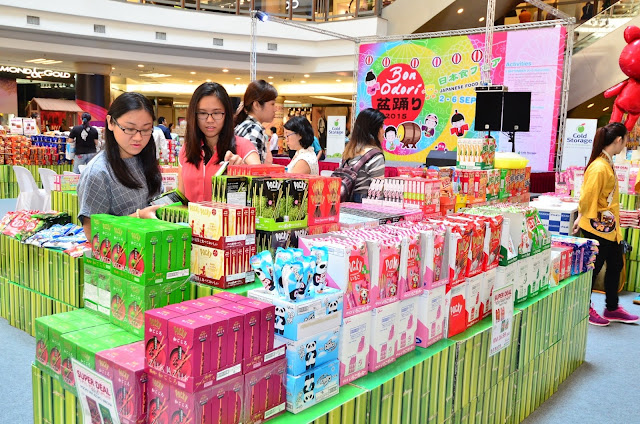 More than a thousand Japanese products on offer at the fair.

The food items available including imported Japanese food products and confectionary such as rice crackers, green tea, candy and gummy, as well as cooking ingredients such as seaweed, miso and other condiments.

In conjunction with the celebration of the Japanese festive season, special items are brought in from Hokkaido and Shizuoka, among many other limited edition products. Till then, wishing you a great weekend ahead.

Posted by elanakhong at 9:23 AM