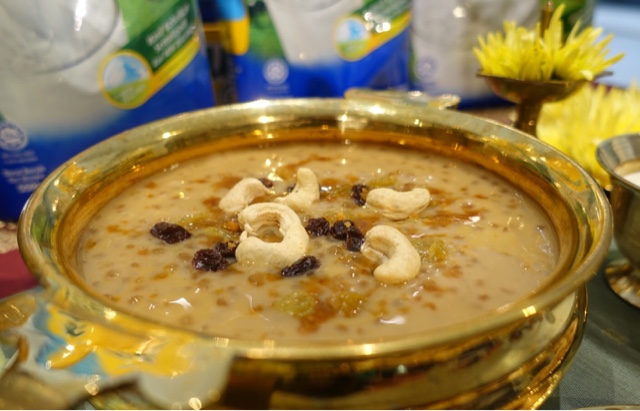 a classic must-have dessert for all auspicious Indian The main ingredient for Payasam is milk, and it is usually thickened with rice or vermicelli, added with ghee for fragrance and sugar. FDid you know Payasam is also the Sanskrit word for milk? 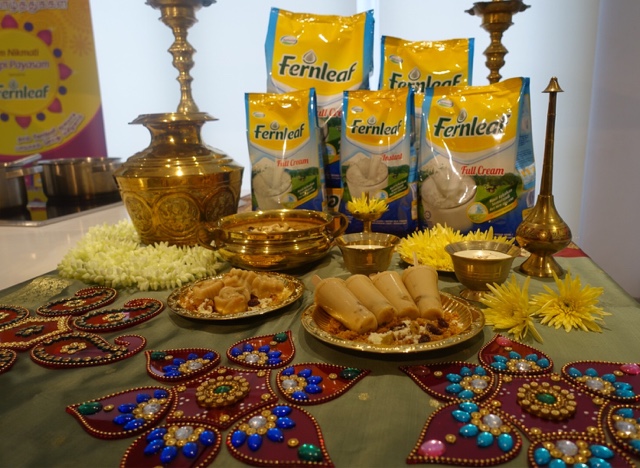 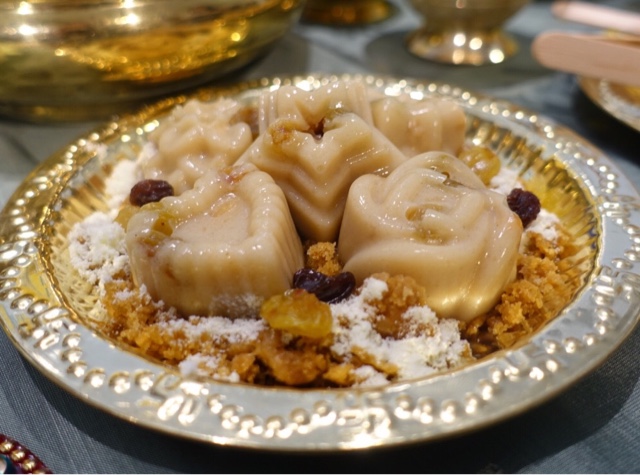 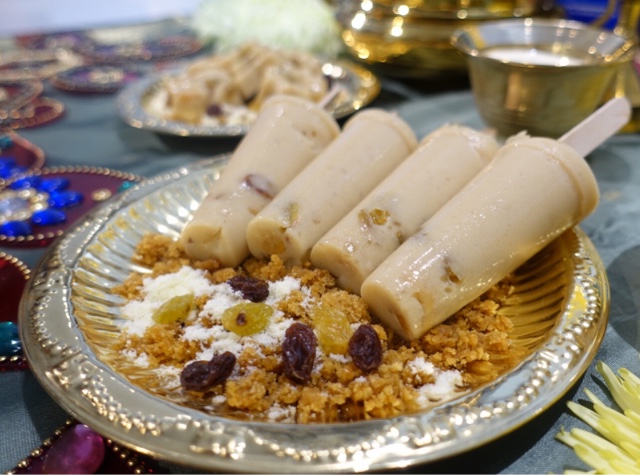 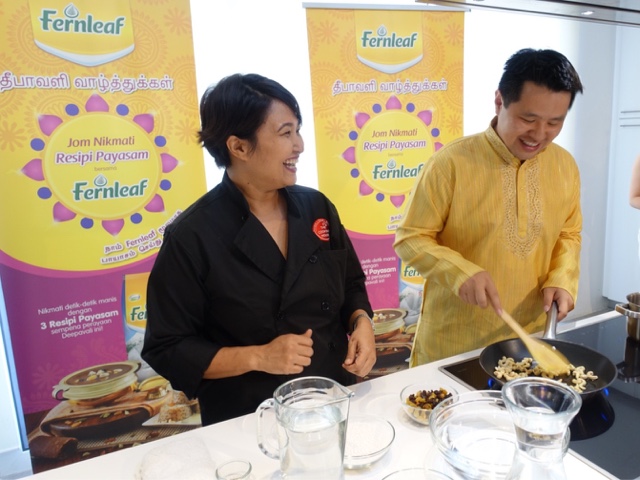 , made by New Zealand dairy giants Fonterra is the No.1 best selling full cream milk powder brand in Malaysia. It is also popularly known as the iconic Anchor brand in the rest of the world. has been in Malaysia for 30 years and is loved by consumers for its rich and creamy taste. Its popularity keeps growing as Malaysians become more discerning of their choices and look for pure dairy goodness from grass-fed cows.

Time to rediscover the joys of enjoying Payasam with Fernleaf. Here's your chance to try out the delicious Payasam desserts and get your recipe cards at the following location mentioned below.  will also be sharing the delightful recipes through their TV, print and radio advertisements.

Posted by elanakhong at 9:40 AM