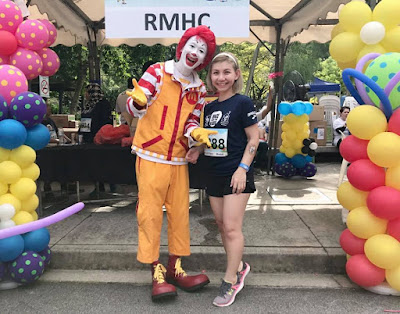 Hola! Another sunny morning, another lovely run, this time it's for the RBC Race for the Kids. Yesterday, over 2000 participants young and old gathered at the Perdana Botanical Gardens to take part in the 5km family fun run in support of Ronald McDonald House Charities (RMHC) Malaysia. 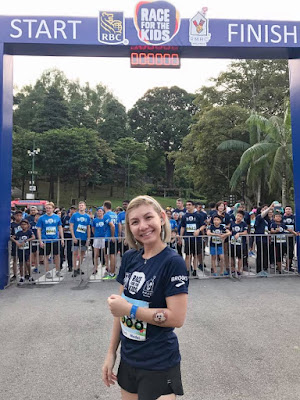 This year the event doubled initial fundraising targets and raised over RM200,000. Funds raised will enable the build of two Ronald McDonald Sensory Rooms at centres for children with learning disabilities in Malaysia, the first to be built at Sekolah Semangat Maju Taiping (SSMT). Established in 1991 with only 17 students, SSMT now cares for and educates over 100 young people with Autism, Down’s Syndrome and Cerebral Palsy. The new sensory rooms will help the children develop cognitive skills and build self-confidence through the stimulation of the primary senses of sight, sound, touch and smell. 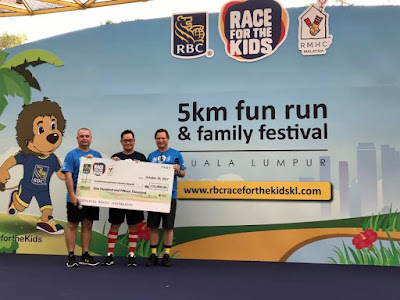 In its inaugural launch in 2016, RBC Race for the Kids in Kuala Lumpur raised over RM200,000, enabling Ronald McDonald House Charities (RMHC) Malaysia to build two Sensory Rooms within the Klang Valley, the first at the Selangor and Federal Territory Association for the Mentally Handicapped (SAMH) and the second at Taman Megah’s Handicapped & Disabled Children’s Home (PPKKTCM).

RBC Race for the Kids is part of Royal Bank of Canada’s (RBC) “Kids Pledge,” which is a five-year, USD100 million commitment to improve the wellbeing of 1 million children and young people globally. Last year, the Race took place in more than 15 locations including London, Vancouver, Minneapolis, Toronto, New York, Chicago, Sydney, Luxembourg, Hong Kong and Kuala Lumpur, attracting more than 124,000 global participants. Since its launch in New York in 2008, RBC Race for the Kids has raised over USD27 million for children’s charities around the globe. RBC supports a wide range of programs that address the needs of the ‘whole’ child, mind, body and spirit, so that all children have a chance to reach their potential someday. 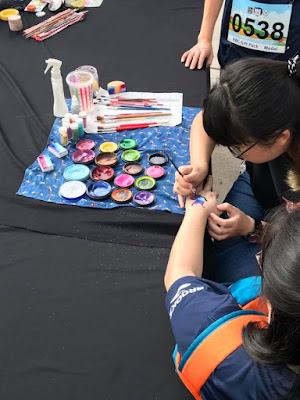 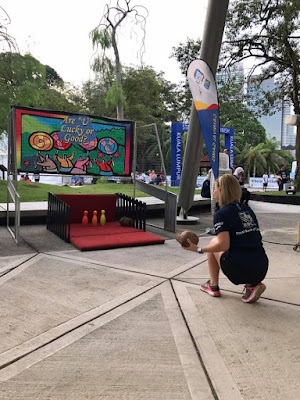 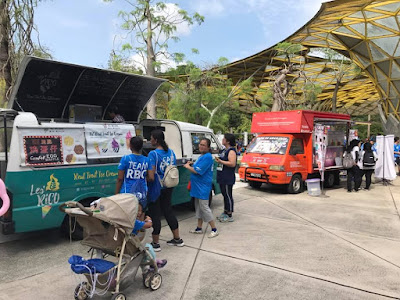 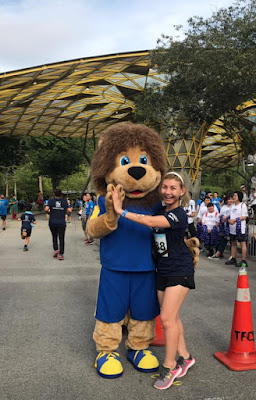 To donate to the cause, please logon to www.rbcraceforthekidskl.com
Posted by elanakhong at 12:44 AM