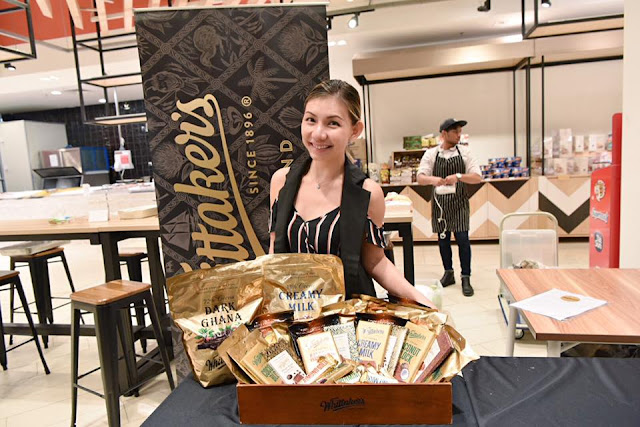 Hello, if you are a chocolate lover, I bet you're no stranger to Whittaker's. Established since 1896, the New Zealand-made world's finest chocolate has expanded into the Asian market and now widely available in China, North Asia, and South-East Asia. All Whittaker’s chocolate is made in its factory in Porirua, New Zealand, which is also the only major chocolate manufacturer in New Zealand, under strict quality control from beans to bar. Each step in the chocolate-making process, from receiving the cocoa bean in its raw form to the final wrapped product, is done at the Whittaker’s factory. 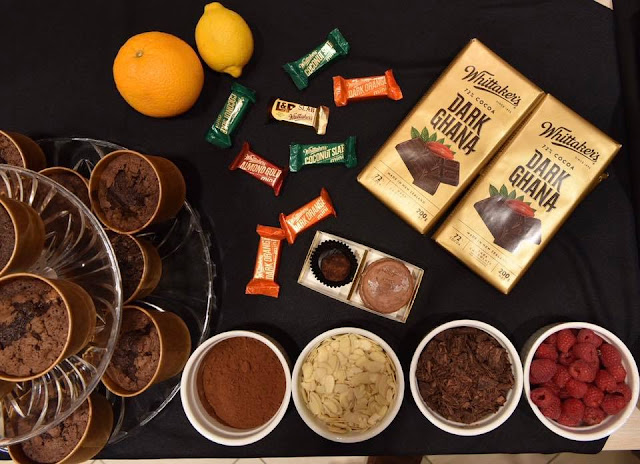 Whittaker’s was founded by J.H. Whittaker, and is now directed by third-generation Whittakers, brothers Andrew and Brian. The next generation of Whittakers, brother and sister Matt and Holly, work in the business as Head of International Markets and Marketing Manager respectively.

Muslim friends need not worry, as Whittaker’s core range is Halal Certified and features a variety of  available in 200g Blocks, 50g Slabs, 50g Chunks and Mini Slabs. Their top-selling product is the Almond Gold, while other  include 5-Roll Refined Creamy Milk Block, 72% Cocoa Dark Ghana, Dark Almond and Dark Peppermint. Whittaker’s also has the Artisan Collection, a premium chocolate range, which is available in 100g sizes and feature unique  combination created using the finest ingredients from New Zealand. 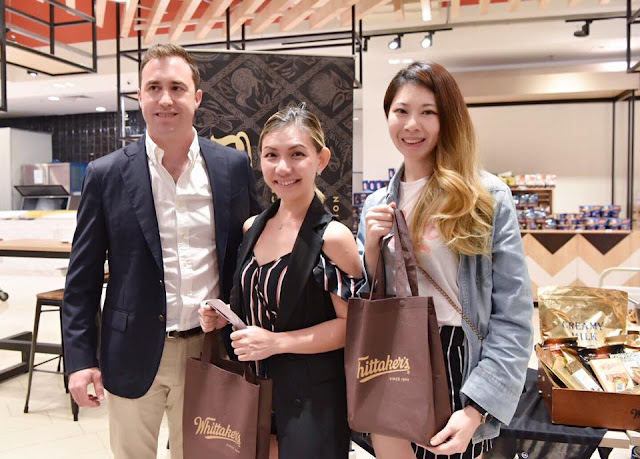 Last weekend, we had the honored to join Whittaker's Indulgence Tour which was held at Jaya Grocer, The Starling mall. It was a fun-filled morning with loads of activities such as the Whittaker's Hunt, whereby we need to match the correct Whittaker's chocolate based on the clues given. Yours truly and Patricia was lucky to emerge as the winner for this challenge. It was such a pleasure meeting Mr Matt Whittaker.
“Our core focus on producing quality, world-class chocolate is why we think we have been voted New Zealand’s Most Trusted Brand for six years in a row,” says Matt Whittaker. 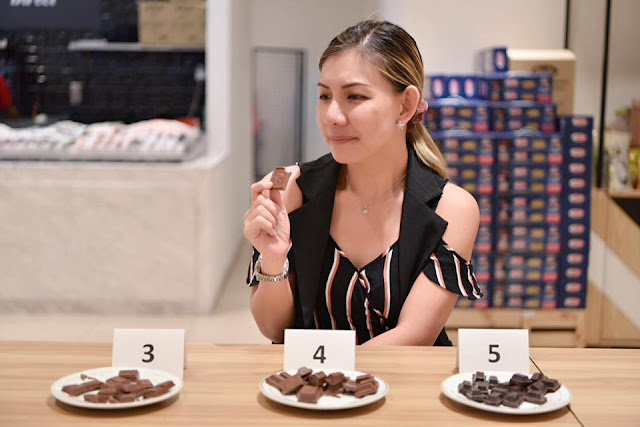 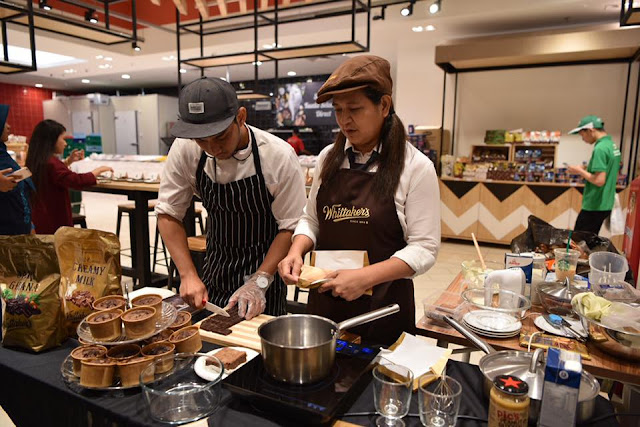 We also get to learn how to whip out and tasty dessert using Whittaker's chocolate from Chef Faizah. 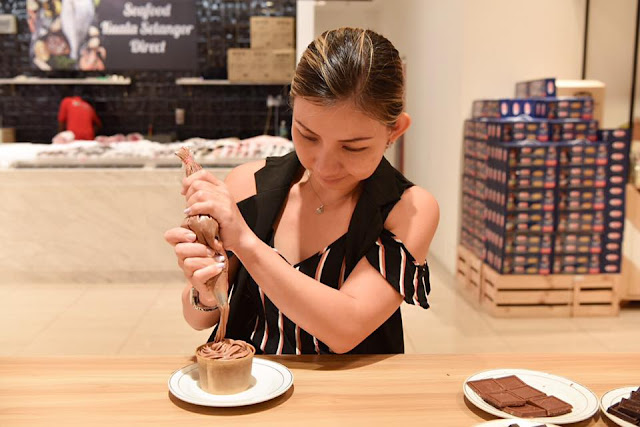 Next, the fun continues with decorating cupcakes. 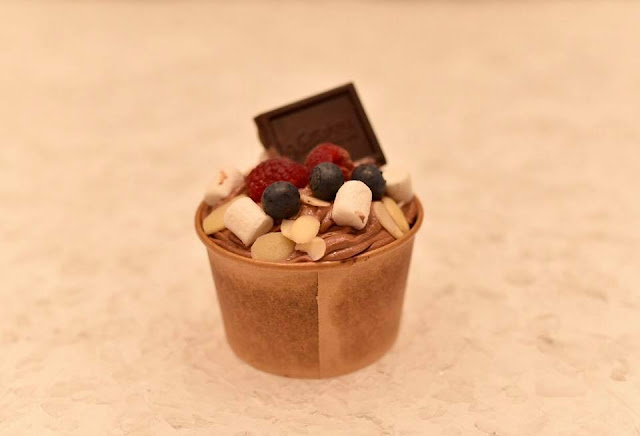 Taa daa.... out my creation. Ain't too bad, right? Almost too cute to eat. Lol 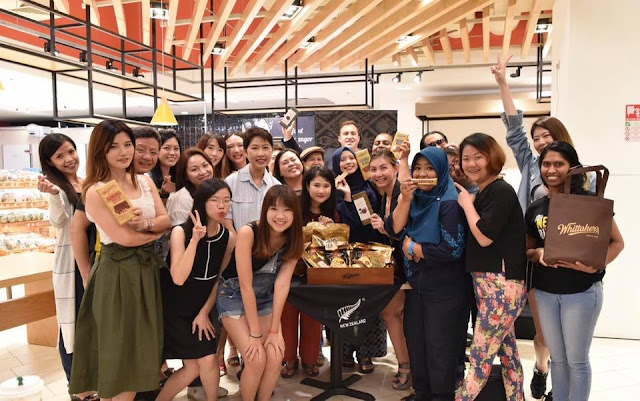 Thanks for having us, Whittaker's Chocolate. It was such a fun and sweet morning with these folks.

SPECIAL ANNOUNCEMENT!
Whittaker’s will be partnering with Ben’s Independent Grocer located at Ikano Power Centre to give away complimentary mini Whittaker’s chocolate slab with every coffee purchased. The promotion will from 12th – 15th October, and is on a first come first serve basis. Don't miss out!

Posted by elanakhong at 3:06 AM