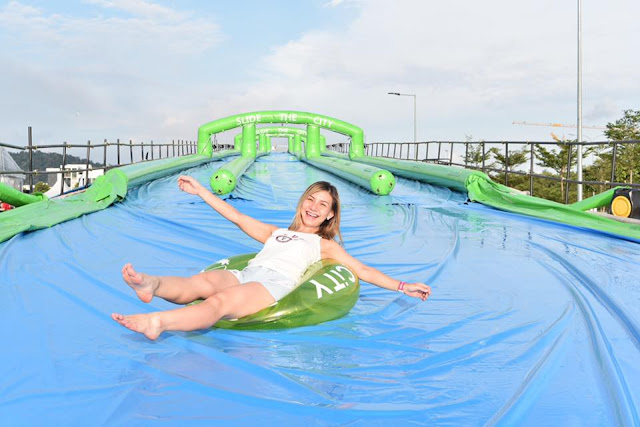 Woo hoo...  the first time ever, Slide the City Malaysia excite fans with night splashing fun under the moon with the famous gigantic slip n' slide. The all month long weekend events is happening from 30th September to 29th October 2017 (Friday 5pm - 12am, Saturday & Sunday 9am-12am) at Car Park C, Setia City Convention Centre in Setia Alam. A truly unique experience, night sliders will just need to change into their summer attire and have a splashing fun time without worrying about getting sunburned!


yet, Slide the City is a global phenomenon that brings a gigantic slip n’ slide onto city streets and has invaded major cities such as United States, Columbia, Canada, United Kingdom, Korea, Japan, Brunei, Hong Kong, Macau, China, Taiwan and many more since 2013. However, Slide the City is not new to the Malaysian scene. The premium slide was first brought to Malaysia in December 2015 by Monkey Theory Sdn. Bhd and has since journeyed across Malaysia and landed in states such as Penang, Melaka, Kuantan and Johor Bahru. 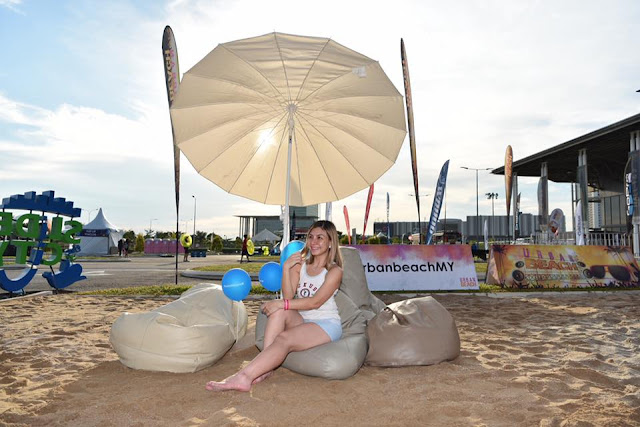 The fun family-oriented event within a carnival-like atmosphere is perfect for families to bond and spend time with loved ones. There are other fun game activities not to be missed, such as The Bull Ride, The Resistance Stretch, Gladiator Joust and Dunk a Friend. Food enthusiasts will also have a great time with many choices of food to choose from as there will also be a number of food trucks parked there throughout the event to fill all your gastronomic needs. 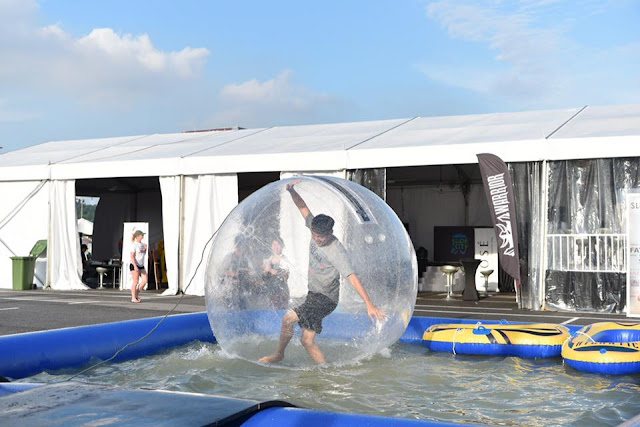 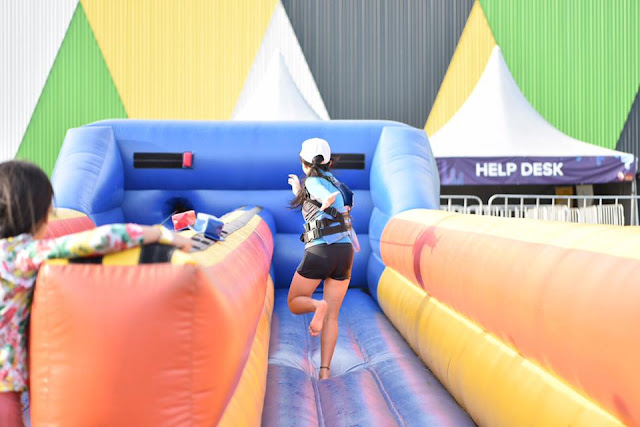 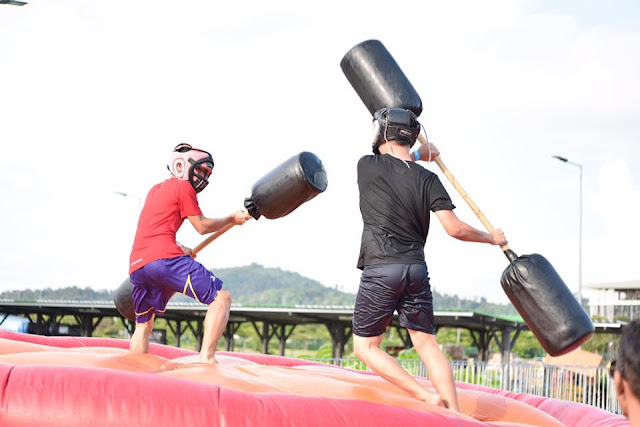 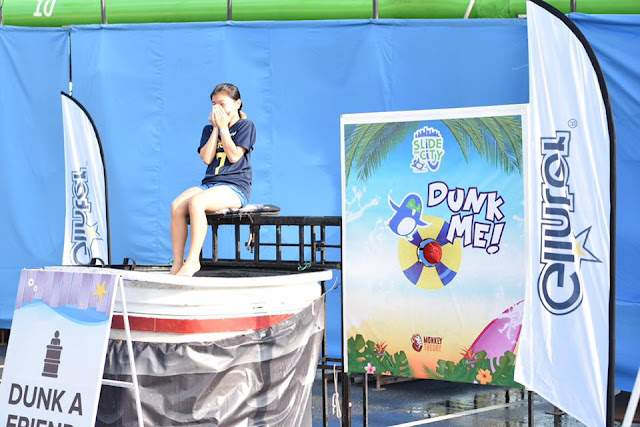 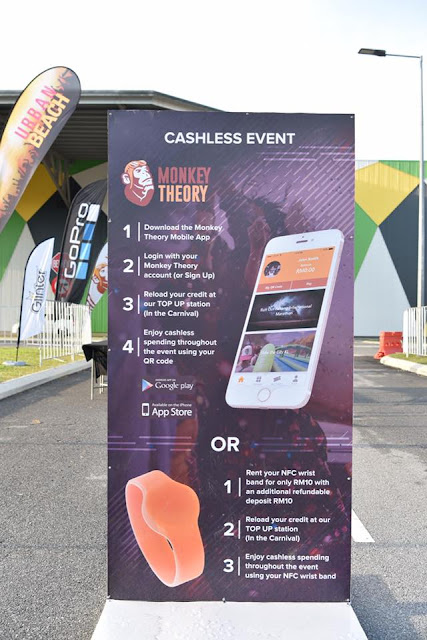 “Every child’s face will light up when parents tell them they are going to the  playground to slide on the huge slide. We wanted to relive that happy moment for both the adults and children aged 7 and above. So, we decided to bring this gigantic  to Malaysia but now we’re going the extra mile and are extending our opening hours to the wee hours of the night so that our fans can slide down right under the moon and stars!  I tell you that feeling is just phenomenal! I urge everyone to come and experience it for themselves. We have even extended the one day event to a month long! So there's no chance of anyone missing out on this event!" exclaimed Mr Leong Delon, Founder and Chief Executive Officer of Monkey Theory Sdn. Bhd., the  of Slide the City Malaysia.

It's not all just fun and games with Slide the City Malaysia. The  also believe strongly in leading a healthy lifestyle and thus, have partnered with the National Kidney Foundation of Malaysia (NKF) where a portion of the sales proceeds will be channelled towards the Foundation in support of patients suffering from kidney disease. Slide the City are also big on preserving the environment for future generations and have partnered with Wahoo Events on their Shark Savers campaign to say NO to the consumption of shark fins as the vast killing of these precious organisms not only damages the ecosystem but also pollutes the seas 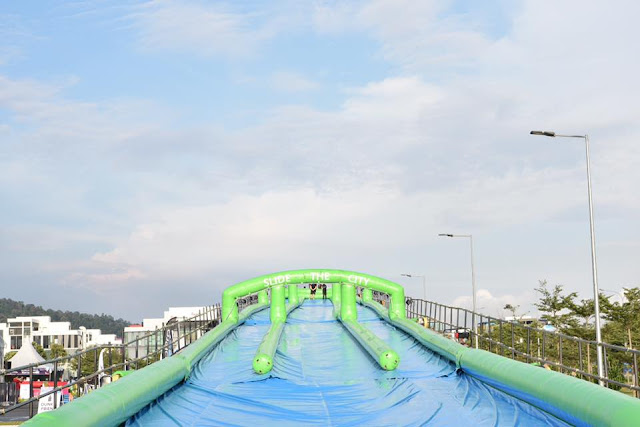 Tickets are now on sale and can be bought online at www.slidethecity.asia or on site during the event day. Regular and VIP tickets each are priced from as low as RM29 and RM86. Tickets are also available at selected 7-Eleven stores  Penang Island, Selangor and Klang Valley.

Posted by elanakhong at 8:50 AM