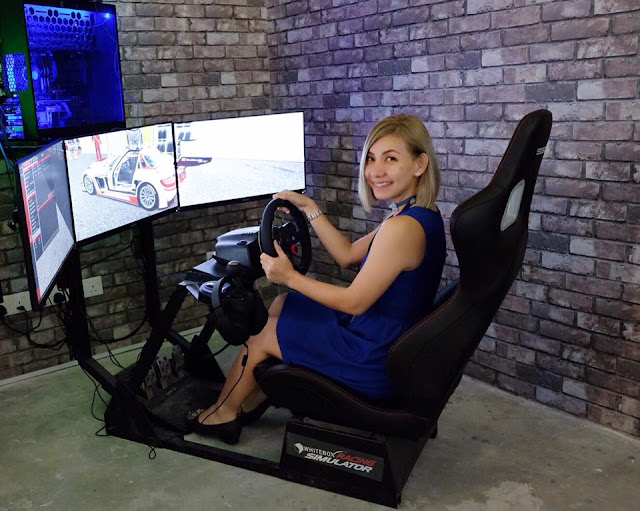 Malaysia's first of its kind NVIDIA GeForce GTX certified Platinum eSports arena, The Pantheon has now opened at One Space One City, The Square. It is the ultimate place for gamers to immerse themselves in the most premium gaming experience and enjoy a state-of-the-art gaming experience complete with 116 PCs, an auditorium and other peripherals such as VR experience zone, Racing Simulator, PS4 zone and many other new things to come in the near future. 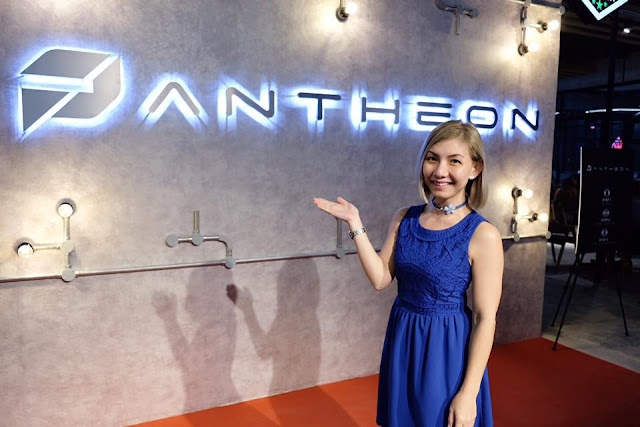 Wootz... any gamer in the house? I bet you're so excited! 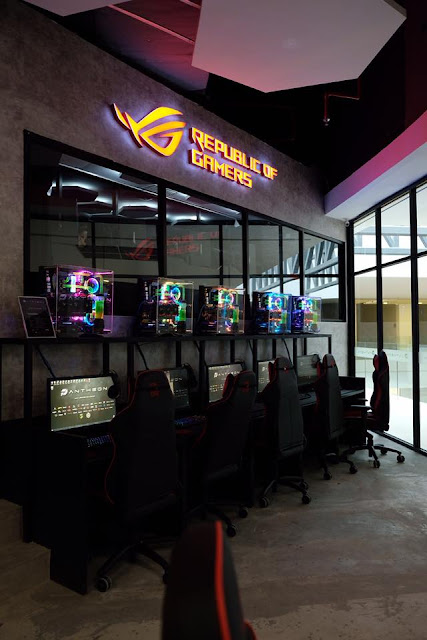 At The Pantheon, gamers will be able to enjoy top-notch gaming experience with GTX 1060 or higher GPU alongside 27inch, 144hz G-sync monitors with over 30 top gaming equipment or component from notable brands such as NVIDIA, Alienware, Legion, MSI, Omen, Predator, Republic of Gamers, among others. 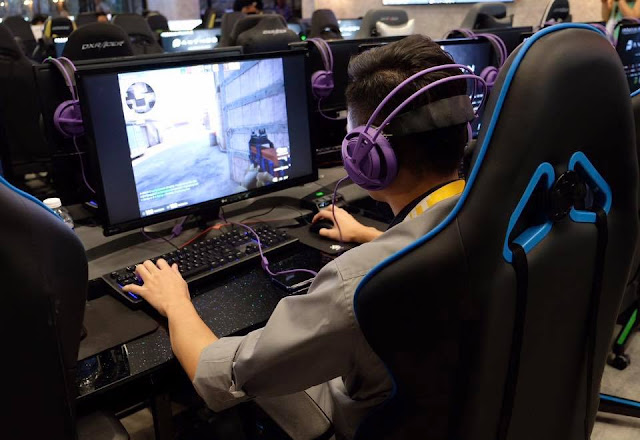 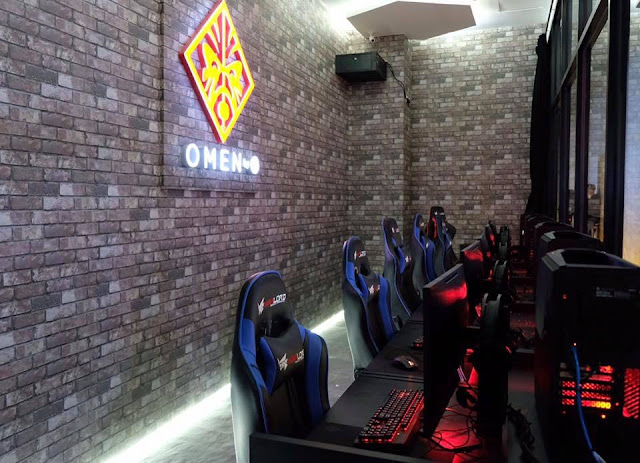 In addition, there are six experience rooms set up with six desktops in each room with renowned gaming brands such as Alienware, Legion, MSI, Omen, Predator and Republic of Gamers respectively. These experiential rooms aim to provide brand enthusiasts a 360 experience as well as to try out the brands’ latest products in advance before purchasing them. The private rooms also able to provide a distraction-free environment for gaming teams who wants to train in private. 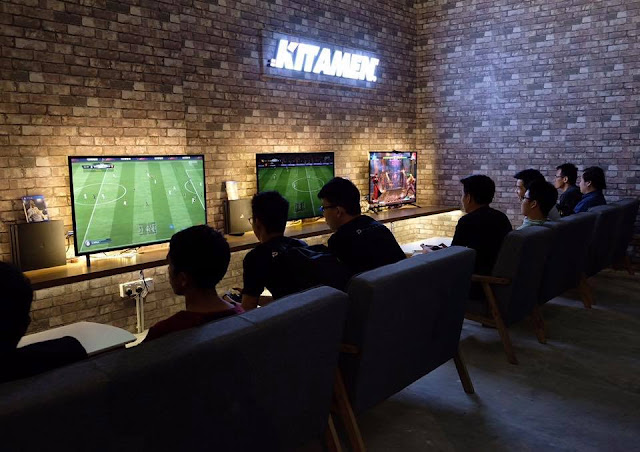 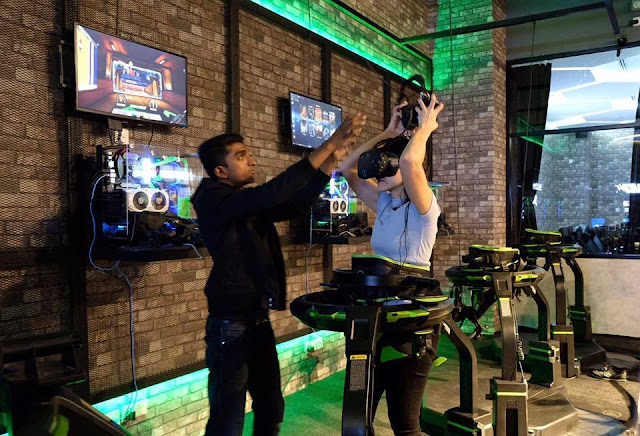 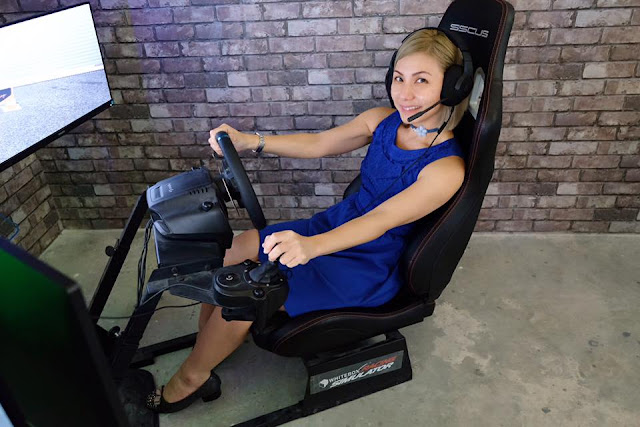 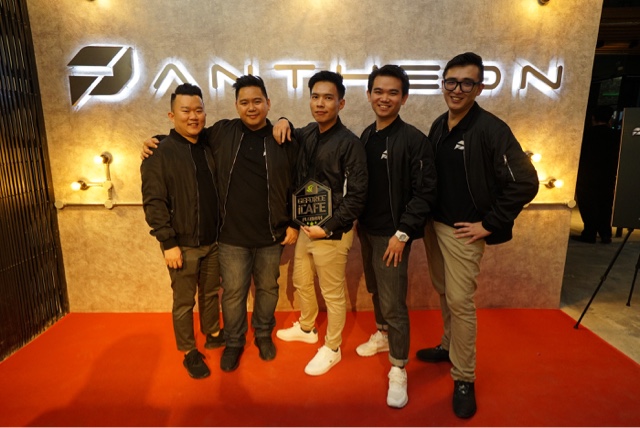 “We are proud to be the first Platinum NVIDIA certified iCafethat is eSports ready in Malaysia. With the launch of The Pantheon, we hope to provide only top-of-the-line experience for gamers in Malaysia with our cutting edge equipment and yet still maintain an affordable price, so that more gamers would be able to enjoy our wide array of offerings”, said Franky How, Managing Director of The Pantheon.

“With our built-in Auditorium, gamers in Malaysia would be able to catch various tournaments, be it qualifying or final rounds. Think 5-star in gaming experience, only one of 15 of its kind in South East Asia,” added Franky enthusiastically.
He went on to say that The Pantheon will not only elevate Malaysia in the eSports Arena through its top notch facilities, but hopes it will enable the country to harness the talents of its world-class gamers.

“It is such an honour to be part of this milestone as we bring the gaming industry to a whole new level with our latest GeForce technologies,” said Simon Tan, Director, Consumer Business, APAC South, NVIDIA.

“We are glad to have The Pantheon to join us and bring the ultimate gaming experience to gamers in Malaysia,” adds Simon. 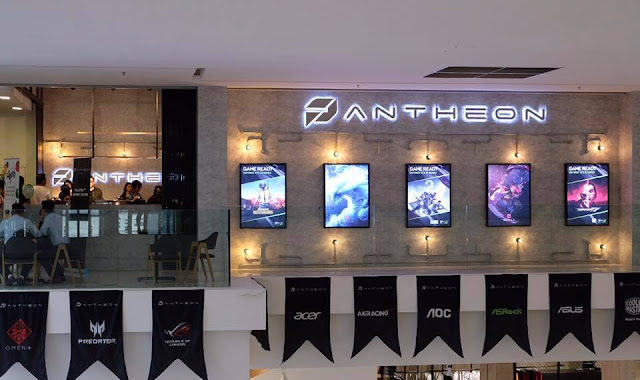 Since the soft launch of The Pantheon on 29 September 2017, The Pantheon has hosted numerous notable gaming tournaments such as TML Qualifier Championed by Celcomand NVIDIA GEXT Qualifier. In the next couple of months, there are more notable tournaments lined-up to be held at The Pantheon such as Asus Join the Republic.

Gaming enthusiasts will also be able to enjoy exclusive membership programs with The Pantheon. Some of the privileges include access to the PS4 zone for free when they purchase food and beverages above RM5. The Pantheon is strictly open to patrons aged 12 and above only. Teenagers and students aged 12 and below are only allowed in the premise until 10.00pm with parental guidance. Please note, students with school uniform are strictly prohibited from entering the premise.

Email ThisBlogThis!Share to TwitterShare to FacebookShare to Pinterest
Labels: esports, lifestyle, The Pantheon