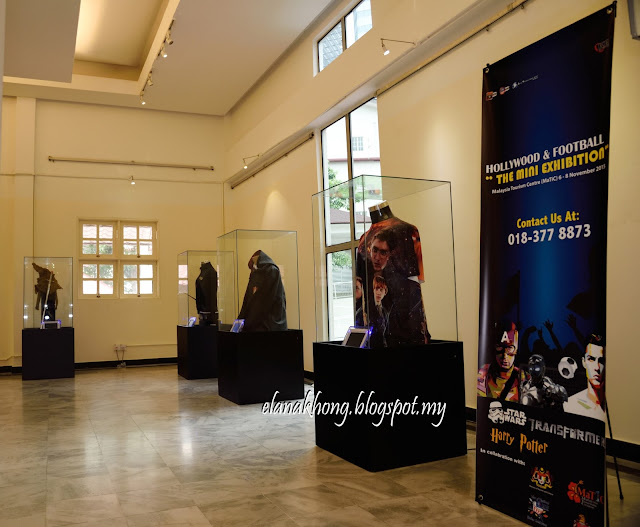 Earlier of the month, a mini exhibition of 'Hollywood & Football' by Private Collector Club was held at Malaysia Tourism Centre (MATIC) for the MATIC Street Art Festival 2015. The 3 days exhibition was held from 6th to 8th November 2015, takes us into the world of Hollywood movies and the global arena of football. I had the chance to catch a glimpse of rarely seen Hollywood Movies Memorabilia and high-end football memorabilia, through the exclusive platform of Hollywood Malaysia Flash Museum (HMFM) and United Soccer Fandom Malaysia (USFM). 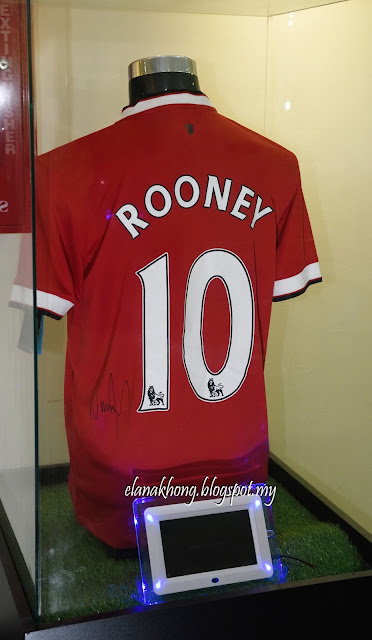 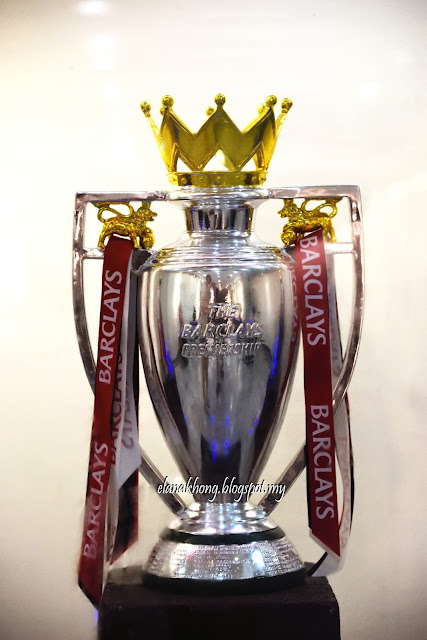 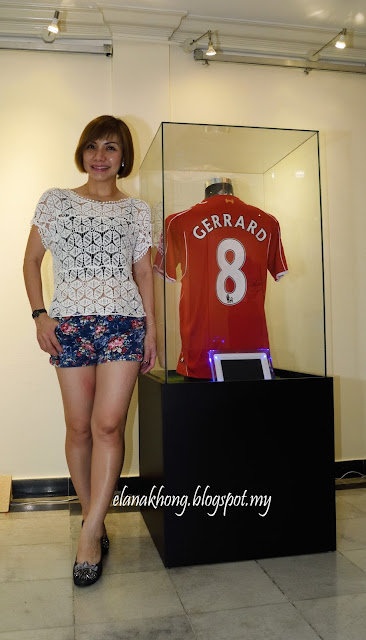 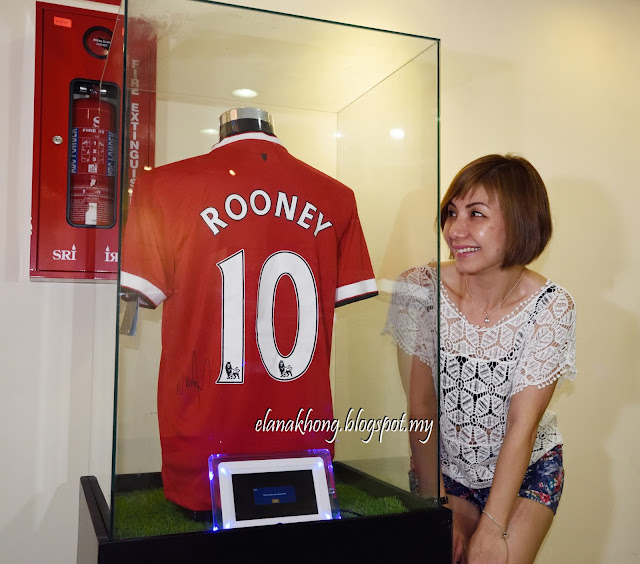 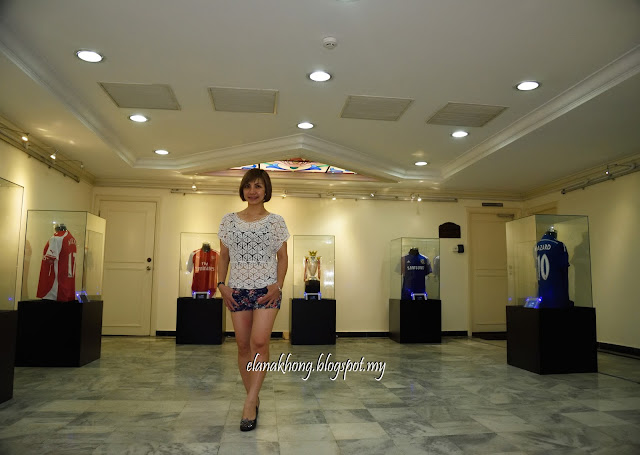 There are 6 themes of Hollywood Movies will be exhibited, such as Star Wars, Harry Potter, Transformers, Ironman, The Hobbit and Annabelle. 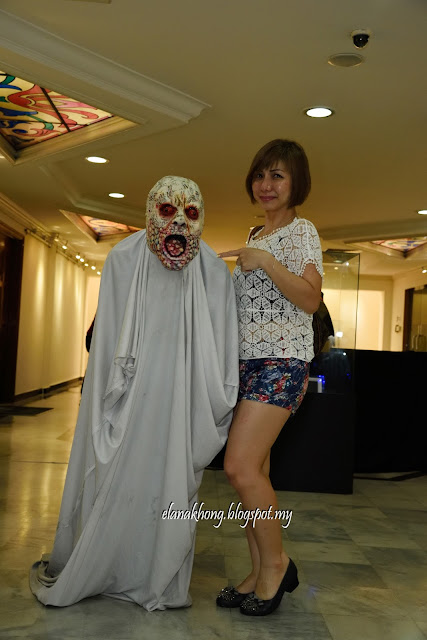 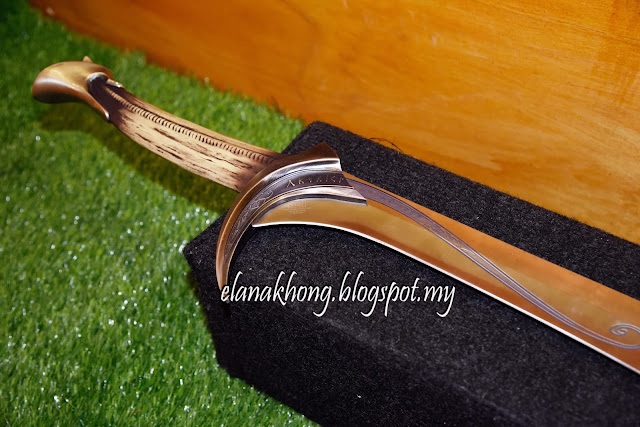 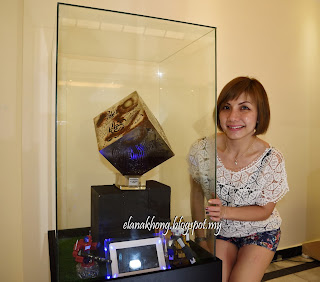 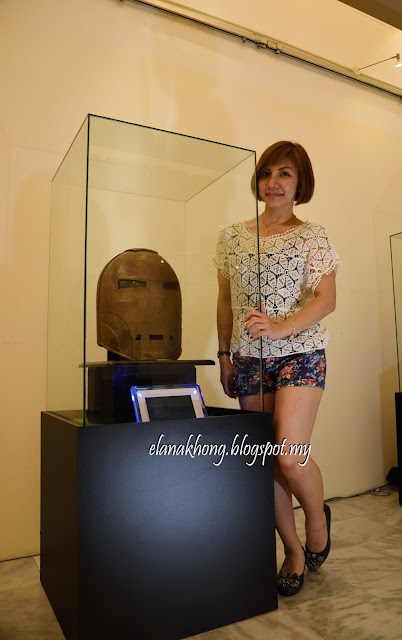 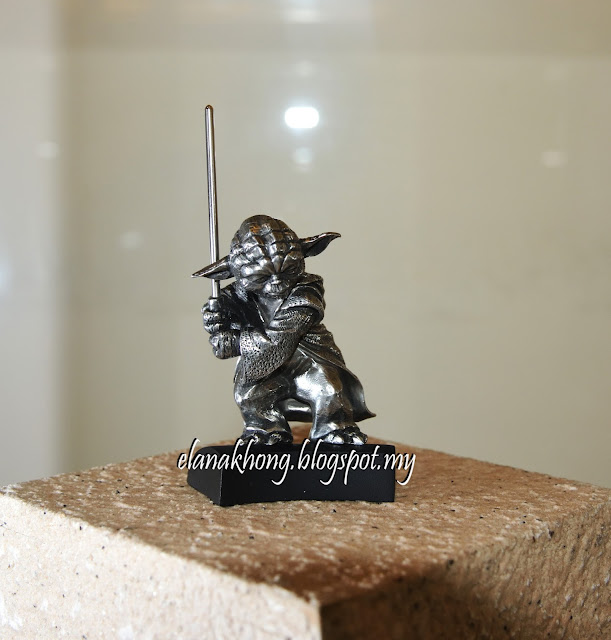 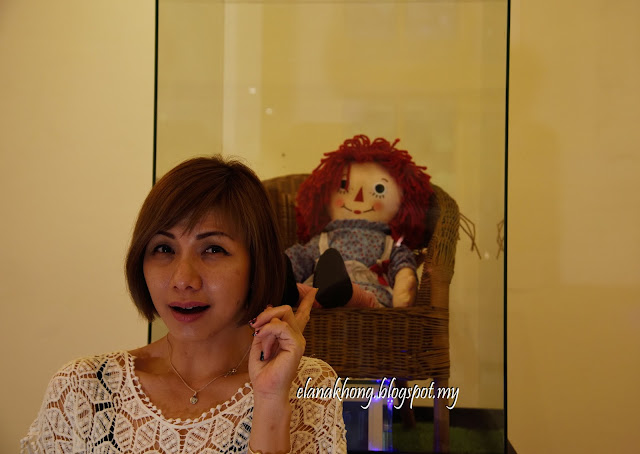 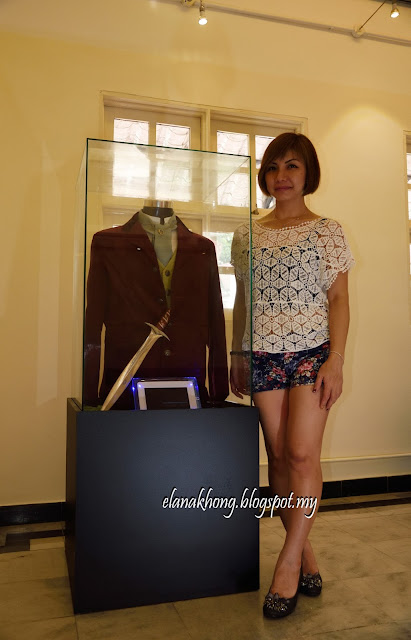 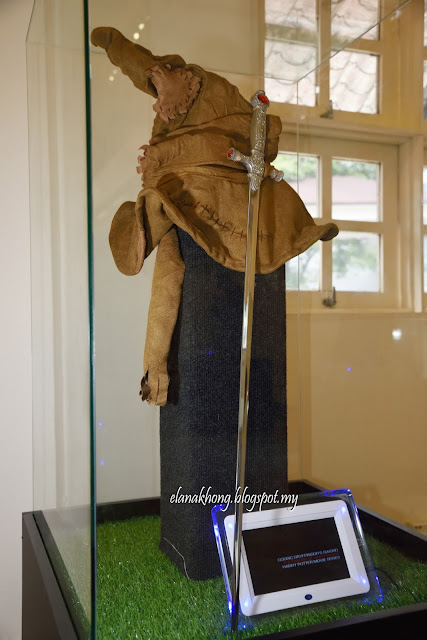 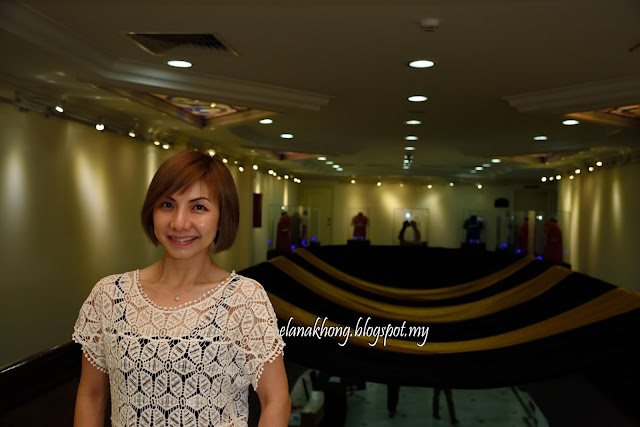 Thank you Private Collector Club and Seeties for an eye opening experience.