Societe Family Launched the Messed Up Family with Mamee Group 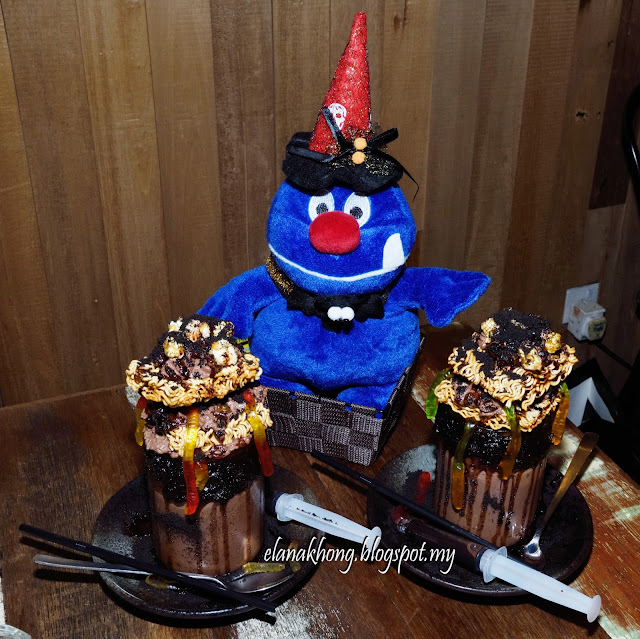 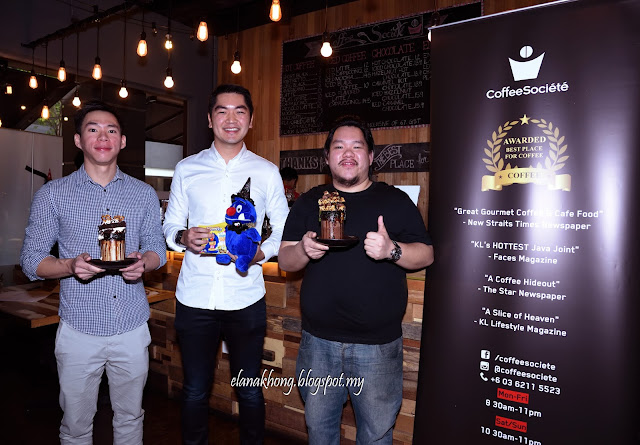 Messed Up Family, hand-crafted from scratch by Society Family co-founders, Choong Kar Wai and Choong Kar Heng, surpasses expectations of what a non-alcoholic beverage should be. The collaboration will see Mamee Group sponsoring Mamee Monster and Perfecto Popcorn to Societe Family. With the collaboration, Societe Family will be extending Messed Up Family to all its existing cafes, namely CoffeeSociete, Garage 51, Underground Societe and Procaffeinating. In addition, the Family will also be introducing extensions to the Messed Up Family in the very near future. 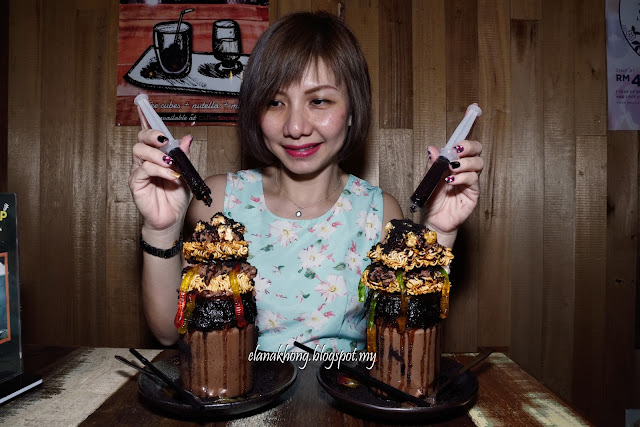 I'm ready to messed up my Halloween Monster. :p 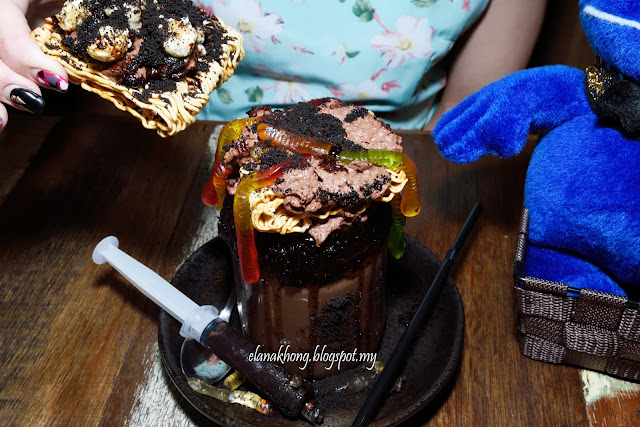 Halloween Monster, a Chocolate flavoured drink topped with the iconic Mamee Monster and decadent Perfecto Popcorn. This sinful beverage is the first in a series of festive beverages that will be concocted by the Choong brothers, infused with local flavours offered by the Mamee Group and will only available until 19th November 2015. Also, don't forget to join the fun contests to take home exclusive Mamee merchandise and vouchers. 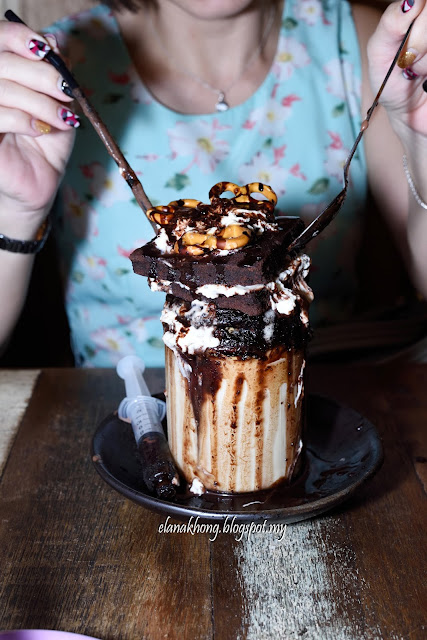 The event also unveiled The Cousin, a new Salted Caramel milkshake topped with two layers of moist brownies which will only be available at CoffeeSociete. 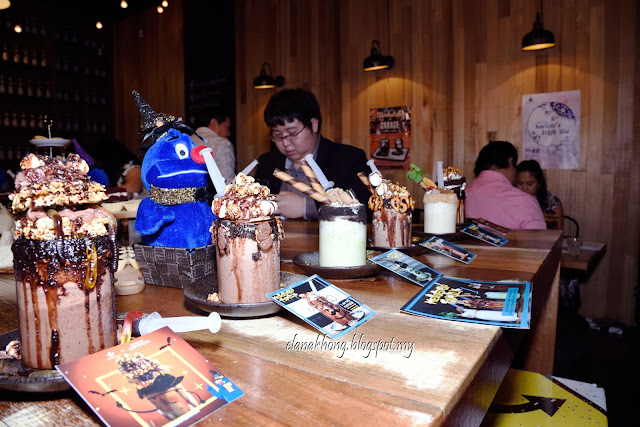 Messed Up Family features The Father which has a Chocolate and Peanut Butter flavour, The Mother which is infused with Green Tea, The Son which comes with Nutella and The Daughter which has a coconut flavour. All drinks are priced at RM18.90.

Posted by elanakhong at 9:20 PM