Hello! What's your New Year's resolution for the brand new 2016? I am pretty sure most of your  usual new year resolution has something to do with losing weight or hitting the gym more often. If you need a little motivation, don't forget to tune in to the new season of Fit for Fashion (F4F), premiering on Star World at 8pm, 7 January 2016. The inspirational, first-of-its-kind reality TV show, which aims to motivate its viewers to start their own transformational journeys, will kick off 2016 with a bang with even tougher challenges and more drama between the contestants.
Over the course of 10 weeks, viewers will be emotionally engaged and inspired as 14 gung-ho individuals, who have been plucked from all walks of life, seek to redefine their bodies, self-image and self-confidence with the help of fashion experts; Louise Roe and Todd Anthony Tyler, and trainers; Mitch Chilson and Christine Bullock.
Malaysian fans of the show will have three contestants to cheer on. These include sweet tooth Malaysian-born Deena Marzuki, Hungarian businessman Attila CK (who currently resides in Malaysia), as well as Chinese-Malaysian Australian ‘geek’ Marlon Dance-Hooi. 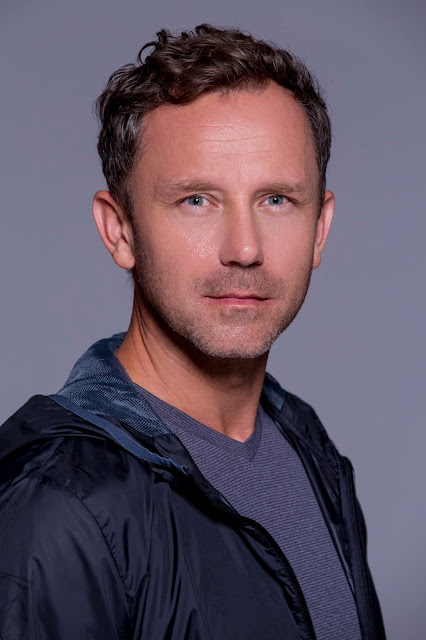 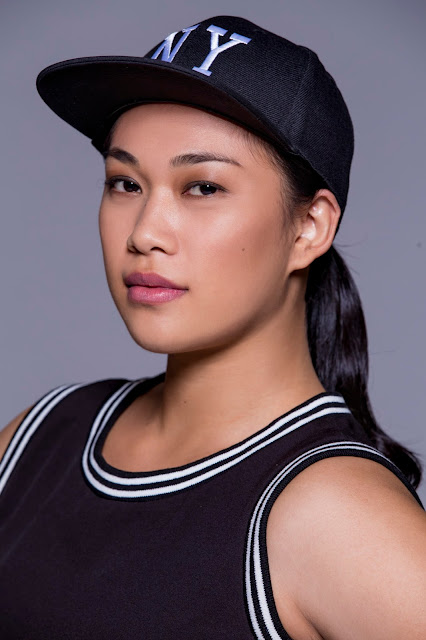 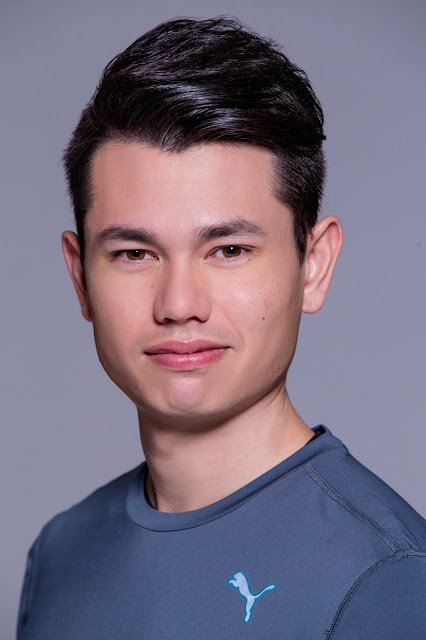 Marlon Dance-Hooi
In its first season, F4F was enjoyed by millions of audiences across the South East Asia region and ranked number one FOX programme in Malaysia during October to December 2014. The show also accumulated a strong online presence with 500,000 Facebook fans.
Fitness First, one the largest fitness brands in the world, has once again partnered with Imagine Group, an international TV production powerhouse, to create Fit for Fashion. The second season welcomes yet another key sponsor, ZALORA, Asia’s online fashion destination, who have been working hard to spice ‘up the fashion game’ for Season 2.
Throughout the course of the show, contestants will be facing a number of fashion challenges. The contestants will certainly be expected to flaunt their newly transformed bodies and self-confidence, and ZALORA has ensured that they will be showing off the new them in the trendiest high street fashion labels available on ZALORA.com.
Mirroring Fit for Fashion, Fitness First Malaysia is also activating their own competition called the 10-Week Challenge which will see 24 contestants and 12 personal trainers in total (two contestants and a trainer from each Fitness First gym) competing for star prizes from Fitness First and partners including ZALORA Malaysia, Purely B, Clinique, Uber, Goodday, Happy Fresh, Signature Snacks and Mongoose Publishing’s Men’s Health and Women’s Health.
Follow their transformations on www.fitforfashion.tv and https://www.facebook.com/fitnessfirstmalaysia
Posted by elanakhong at 5:54 AM