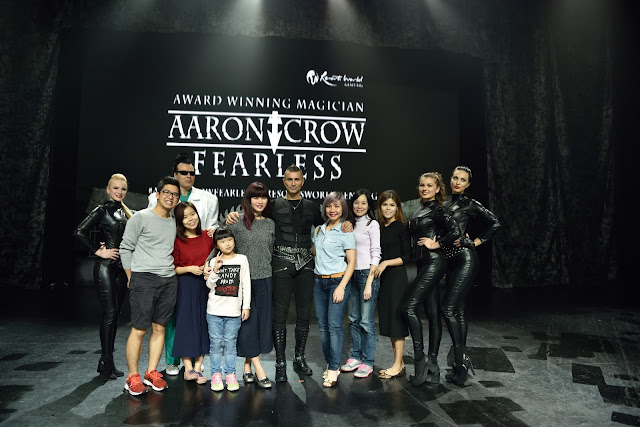 ! A couple of weeks ago, I was in Genting Highlands to catch the award winning “” Aaron  “Fearless! Cheating Death Nightly” show. At the tender age of 12, he was presented a book on the iconic Harry  he found out that one of Houdini’s well-known acts involved  needles. Coincidence or not, Aaron had an early encounter with when he was rushed to hospital with a needle stuck in his throat at the age of three. But it was his encounter with a mouse that crawled on his back while he was in bed when he was five that first inspired him to think about fears and how people overcome them. 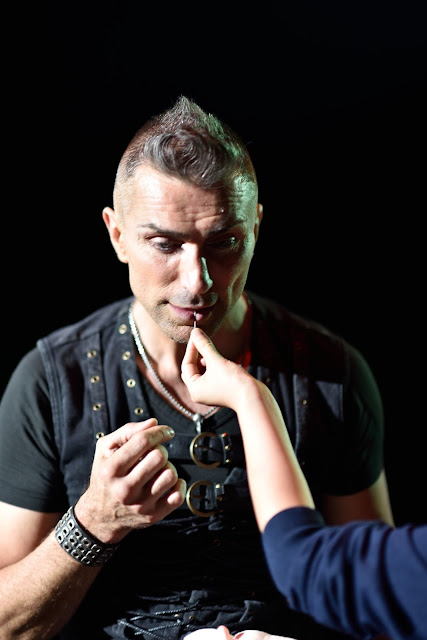 With a fusion of magic, suspense, mystery and risky stunts, Aaron able to capture crowd's attention without uttering a single word. Pretty amazing, right! His onstage trademark of eloquent silence definitely wow us yearning for more. He is ranked first at the World Championship of Magic, battled against 150 other world  acts. He also won World Champion Mentalism at the 2003 Den Haag XXII World Championships and the Wizard Trophy (Phenomenon category) last year. 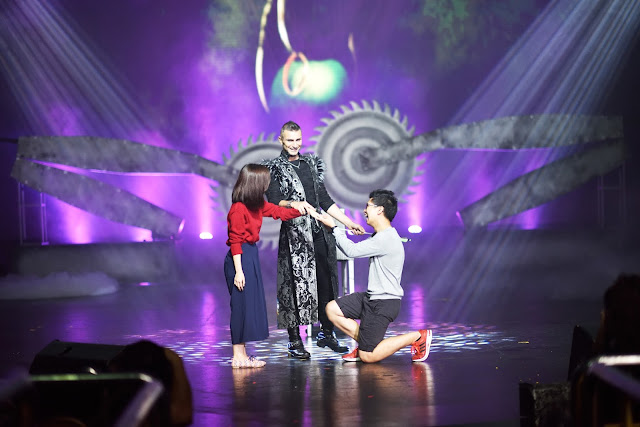 Blogger Hui Ying was lucky to be on stage to experience a romantic magic performance with her . 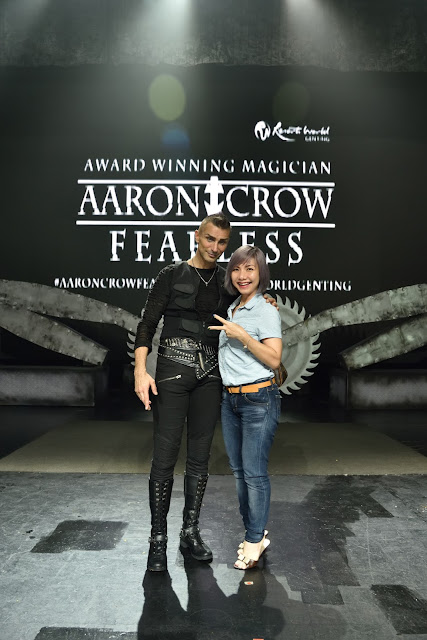 Featuring a positive theme, “Fearless! Cheating Death Nightly" want us to face and overcome our fears. Aaron sees himself as a “warrior with a mission.” “We can all overcome our fears, we can all become stronger. The time is now; a new year, a new you, a fearless you,” he says. Wow... I wish I could! Being an average girl, I don't think I can overcome my fear though. 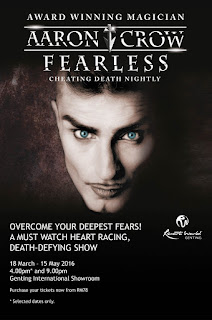