'Make It Happen' with Maybelline 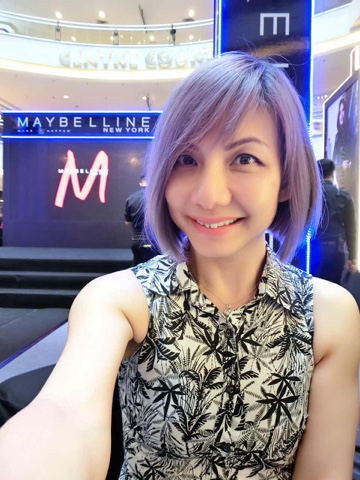 As the saying goes, there's no ugly woman, only lazy one. With makeup, any woman will be able to transform themselves into a pretty woman. This is so true with Maybelline new tag line, 'Make It Happen'. Yeah... up to you, yourself to make it happen. 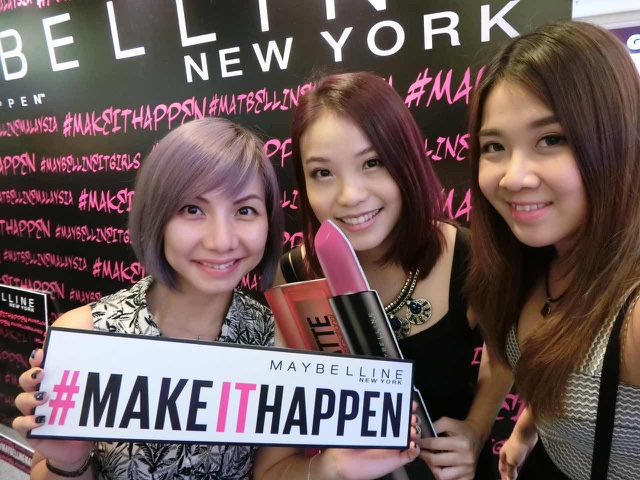 The new inspiration from Maybelline New York calling out to young Malaysian women to go after her dreams without doubts and fear, but with confidence, positivity and creativity that comes with the use of makeup. The 'IT' in Make It Happen is a very powerful word that has lived with Maybelline for decades.

Maybelline New York also highlighted a group of women who embodies the spirit of 'Make It Happen' in the pursuit of their life dreams. The Malaysian 'IT' girls from diverse background and interest share a common passion in pursuing their own life goals as well as the finalists of Asia's Next Top Model 4 reality , which Maybelline New York is the proud official makeup sponsor. These girls represent Malaysian women as they are today and their stories will serve as inspiration to other Malaysian women to go forth fearlessly to follow their dreams.

Self-doubt is often a stumbling block, revolves around family, positivity, lifestyle and physical appearance. The peer pressure, fear of failure and the lack of resources and opportunities has  the obstacles young girls face. Well-aware of the barriers the young girls face, Maybelline wants to empower those with passion in their souls to make their dream reality with 'Make It Happen'.

Make-up is a huge confidence booster as the transformative power of make-up able to help young women make things happen. Not only her features are accentuated, it will also boost her confidence, express her creativity, showing her beauty and accepting herself in a more positive light. 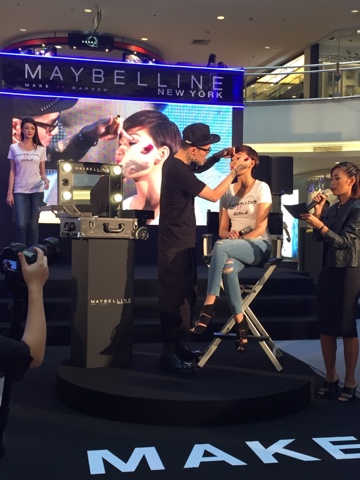 The 'IT' girls took center stage at the new launch when they were transformed with Maybelline makeup under the deft hands of makeup artist StevenSunny. 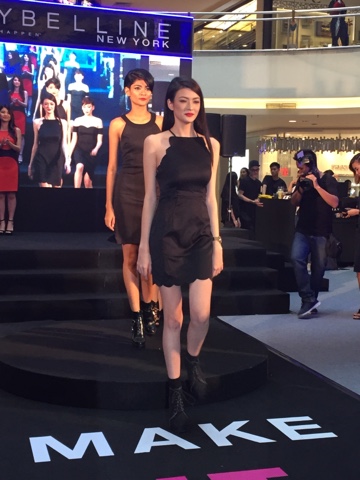 Strutting with them were Angie Tan Singapore's and Adillah Indonesia's finalist of Asia Next Top Model 4.

Log on to www.facebook.com/MaybellineMalaysia to find out more about the power of transformation through Maybelline makeup in the 'IT' Girls look book. Don't forget to hashtag the look you like or carry #MaybellineITGirls

Posted by elanakhong at 8:20 AM