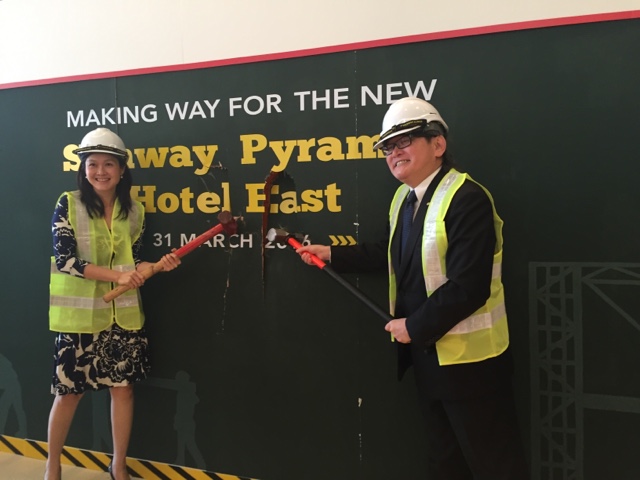 Sunway Pyramid Hotel East in Sunway Resort City will be temporarily closed  and will be reopened in the first quarter of 2017 following a 10-month refurbishment work which will elevate the hotel from a superior to a deluxe category 4-star international-class hotel. Last week, I was invited to the hotel's 'Hard Hat Zone' event where we get to take part in the initial demolition of the site. 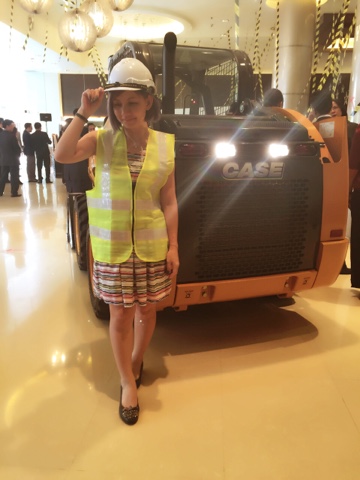 The hotel room inventory will increase to 564 rooms from the current 549, incorporating 22 new family rooms and suites (570 sq. . - 646 sq. .) to accommodate a growing increase in family and leisure travelers to the destination. The new family rooms will be the hotel's largest, offering comfortable spaces, useful amenities, added extras like two bathrooms and option of bedding types which can accommodate up to six persons. 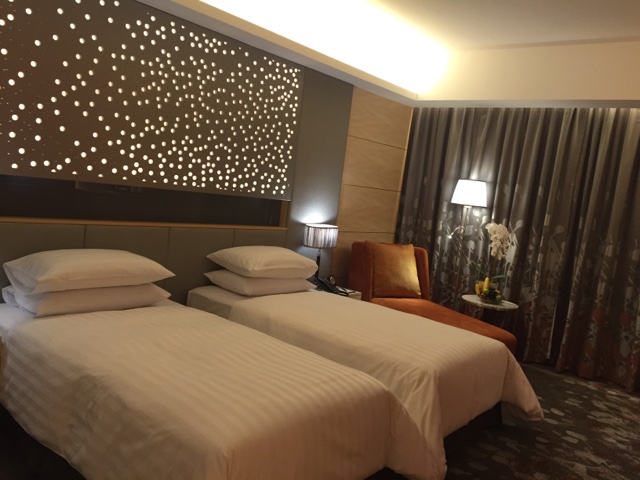 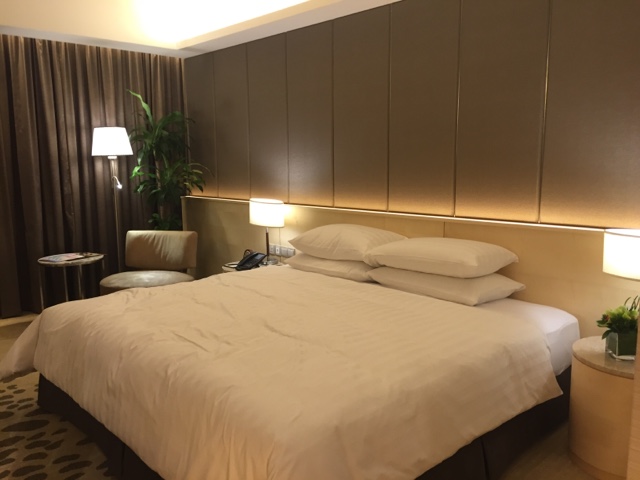 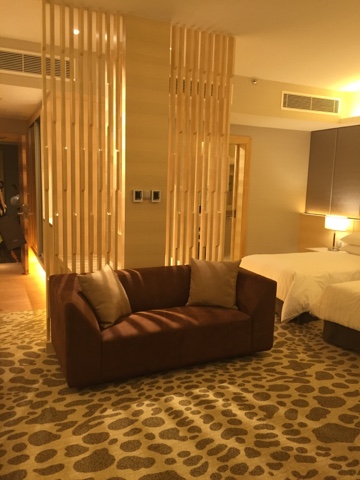 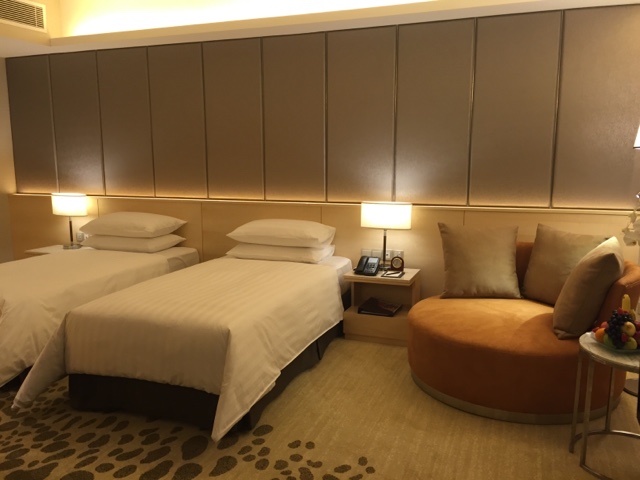 Opened in July 2004 Pyramid Tower Hotel, the Sunway Pyramid Hotel East's large scale refurbishment aligns to the divisional strategy in meeting the increased demand for higher quality accommodations as business and leisure travel to the integrated destination of continues to grow.

Sunway Group also announced an investment of RM875 million to facilitate a three-year redevelopment and expansion plans of which RM530 million new investment assets and RM345 million for refurbishment and expansion of existing hospitality assets in Malaysia, Cambodia and Vietnam, commencing 2016 with completion targeted for the second quarter of 2018.

The 3 year redevelopment and expansion plans commenced with the recent opening of the 4-star 401 rooms Sunway Pyramid Hotel West on 19 February 2016 which is located within the integrated development of the Sunway Resort City, completed at a gross development cost of RM380 million that includes retail space and the 4-star 351 room, RM150 million Sunway Velocity Hotel in Kuala Lumpur East, slated for opening in the third quarter of 2017.

Sunway's continued reinvestment in its hotels stamp the Group's commitment in providing a better future for the communities in which they build, serve and live within to further strengthen Sunway's hospitality division's strategic footprints.

Posted by elanakhong at 8:10 PM