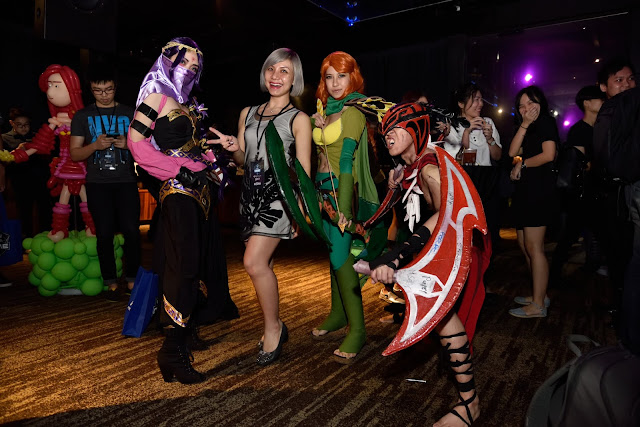 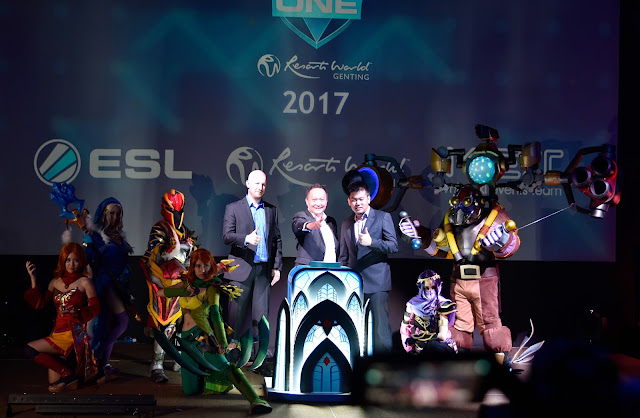 
Earlier this year, ESL One Manila attracted 16,000 fans to the Mall of Asia arena and has more than 2.5 million unique viewers tuning in online. ESL One Genting will be the world’s largest and second major event in South East Asia in less than 12 months, solidifying its commitment to expanding operations in the region. 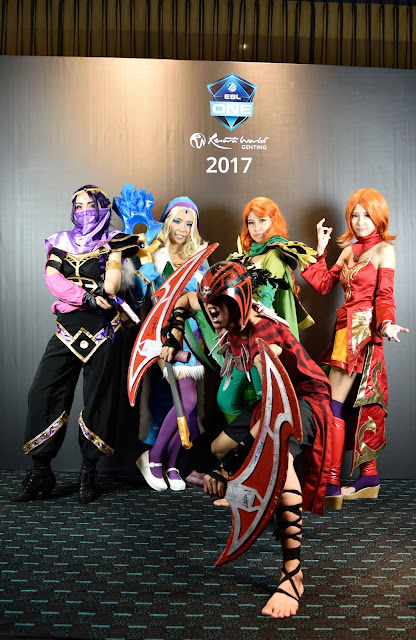 Mineski Events Team (MET) has been a long time partner that has maintained its reputation as the premier electronic sports eventzer of South East Asia. Known for operating the Mineski Pro Gaming League, as well as being the official organizer of ESL-sanctioned events within Southeast Asia, MET aims to be a high level content provider for the region. ESL One tournaments are one of the major events worldwide (both offline and online viewing), and past and confirmed upcoming tournament locations include ESL One Frankfurt, ESL One Cologne, ESL One New York and ESL One Manila. 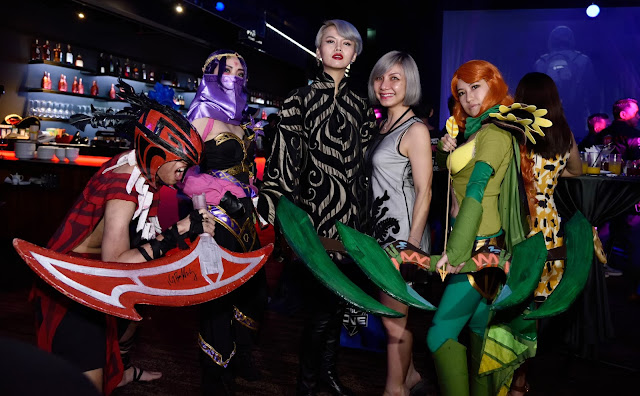 fans, don't miss out on the ESL One Genting tournament at Resorts World Genting. Ticket launch will be announced in the coming  register your interest to get priority for tickets.

Posted by elanakhong at 7:18 AM