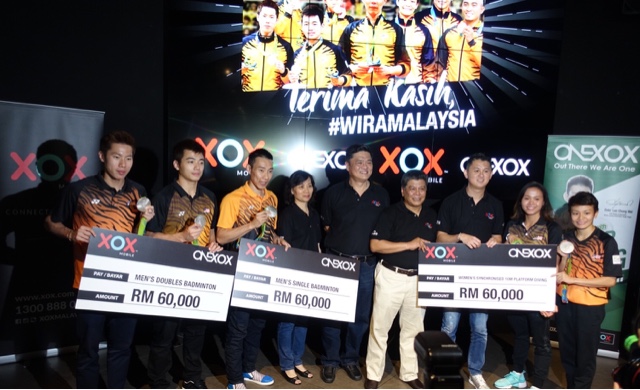 In conjunction with the return of our #WiraMalaysia, XOX Mobile is proud to reward them with cash totaling RM315000 for athletes and separate cash rewards for their coaches. The 2016 Rio Olympics a moment of history as Malaysia's largest Olympic medal haul ever with four silver and one bronze from eight exceptional Malaysian sporting heroes. XOX is the only brand that consistently rewards coaches of outstanding athletes, understanding that sporting success is a team effort. 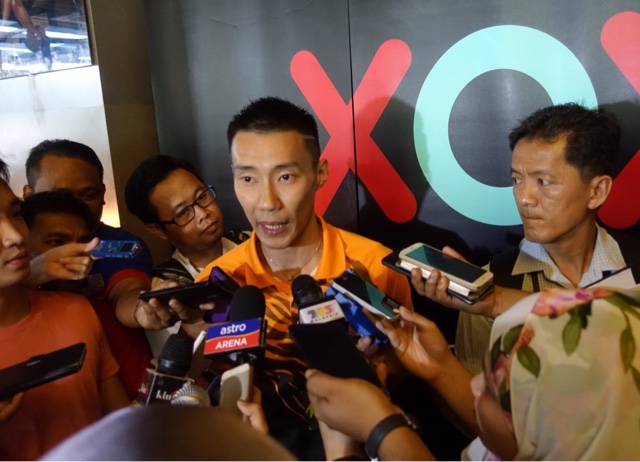 The Malaysian sporting heroes were led by ' Lee Chong Wei, three-time Olympic silver medalist in the men's badminton singles and also badminton world number 1. He is also the brand ambassador of XOX Mobile and truly a well-loved . XOX Mobile rewarded him with RM60000 in cash for his silver and an additional RM50000 for doing the brand proud as its brand ambassador, a total of RM110000 in cash rewards. As for the silver Goh V Shern, Tan Wee Kiong,  Goh Liu Ying, Chan Peng Soon, Pandelela Rinong and Cheong Jun Hoong, they were rewarded with RM60000 each too. Bronze Aziziulhasni Awang takes home RM25000.

Congratulations to these #WiraMalaysia, true Malaysian heroes! Thank you. :D

Posted by elanakhong at 5:45 AM