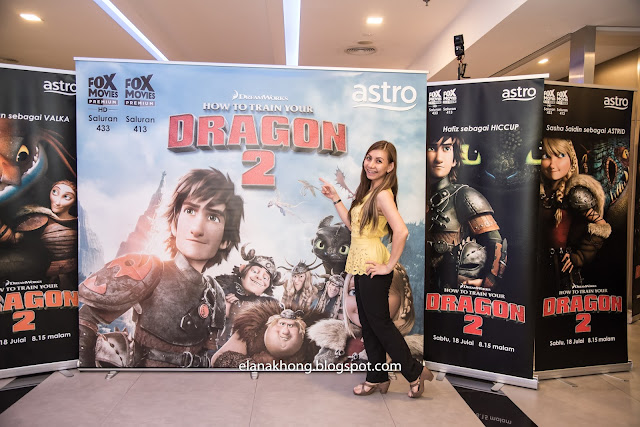 This Hari Raya, let's entertain yourself with FOX Movies Premium and FOX Movies Premium HD (Astro channels 413 and 433) with the highly acclaimed How To Train Your Dragon 2, voiced-over in Bahasa Malaysia. In conjunction with the festive season, FOX International Channels (FIC) has enlisted a cast of multi-racial talents consisting of local A-list celebrities to voice the characters of the hit animated movie, making this the very first of its kind, which clearly represents the diversity in Malaysia as a special surprise for all. 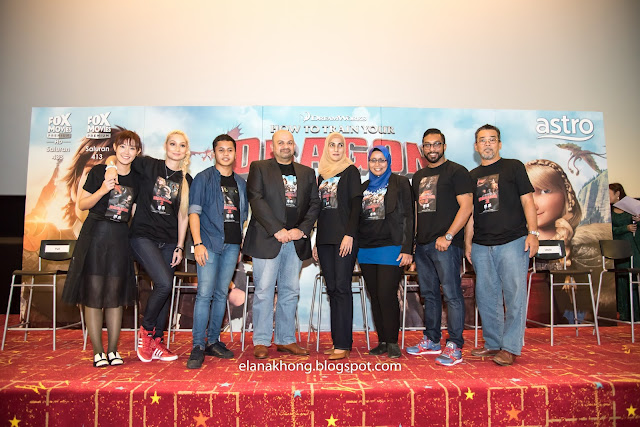 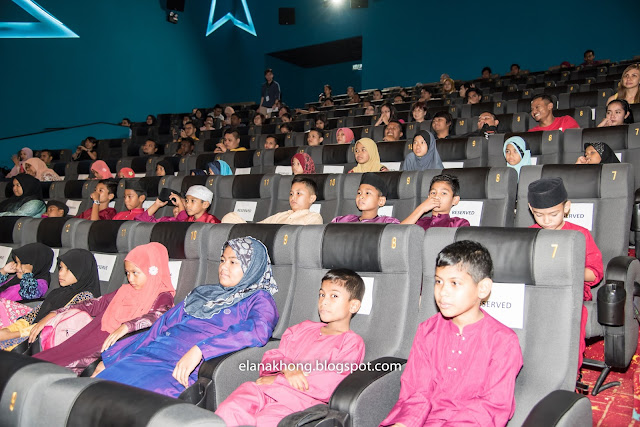 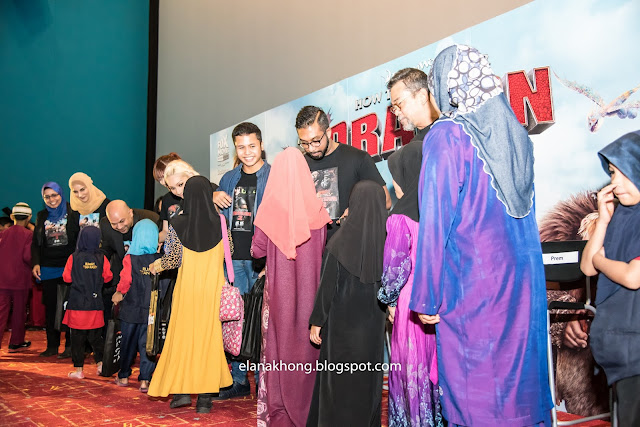 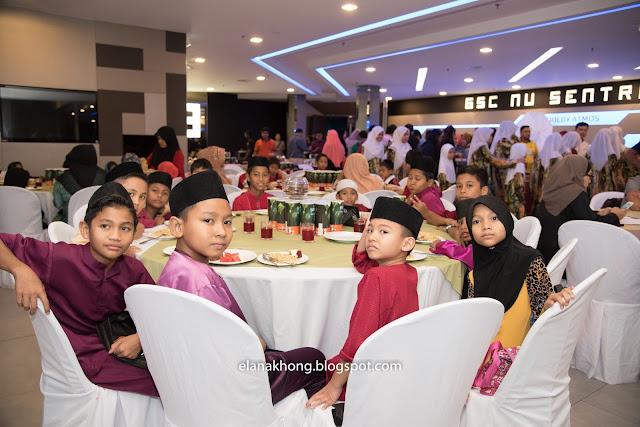 Children from Pertubuhan Rumah Amal Cahaya Tengku Ampuan Rahimah (RACTAR) and Rumah Titian Kaseh were not only invited to an exclusive screening of How To Train Your Dragon 2, but were amongst the first to watch the movie dubbed in Bahasa Malaysia on the big screen together with the voice over casts in conjunction with the upcoming Hari Raya Aidilfitri celebration. Not only that, the children also received exclusive merchandises of the movie and were treated to a buka puasa session following the screening, courtesy of FIC. 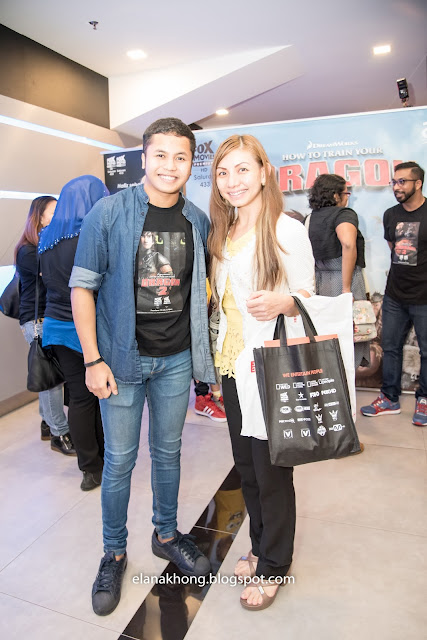 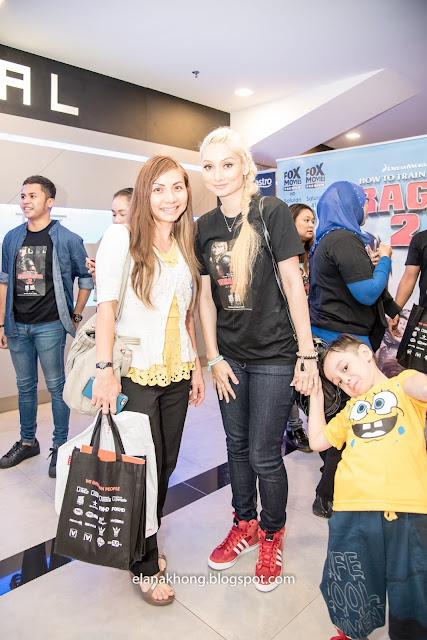 Posted by elanakhong at 5:59 AM