Guardian Back to Nostalgia with Garfield On The Go 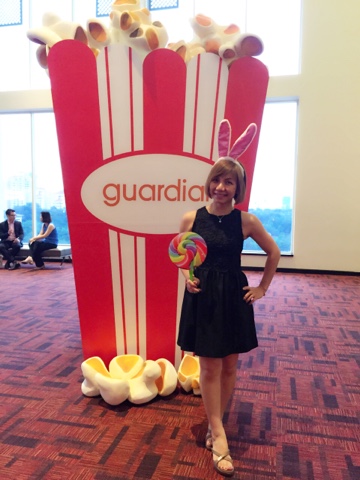 Rejoice Garfield's fans! Guardian Malaysia brings back the memories with cartoonist Jim Davis iconic fat cat which has been known for its hilarious daily adventures since its debut in 1978. The Garfield On-the-Go merchandise redemption programmed was launched by Peter. J. Dove, CEO of Guardian Health and Beauty Sdn Bhd at its annual dinner held at Sunway Conventions Centre with trade partners recently. 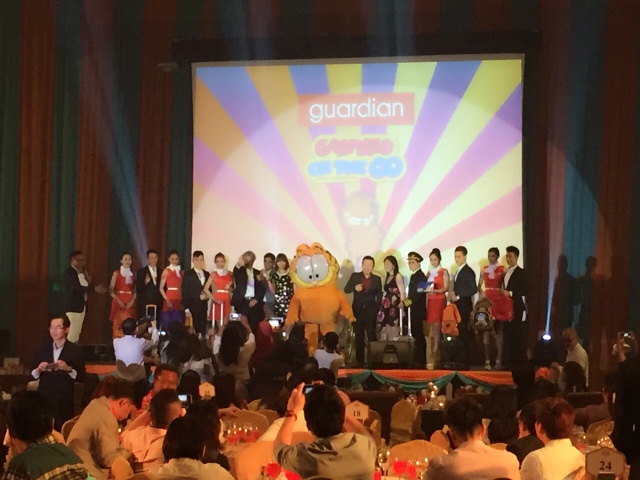 With every purchase of RM20 to be entitled for one stamp. With 20 stamps collected, you could redeem Garfield merchandises at discounted prices. Gain extra stamps by purchasing star-buy items. 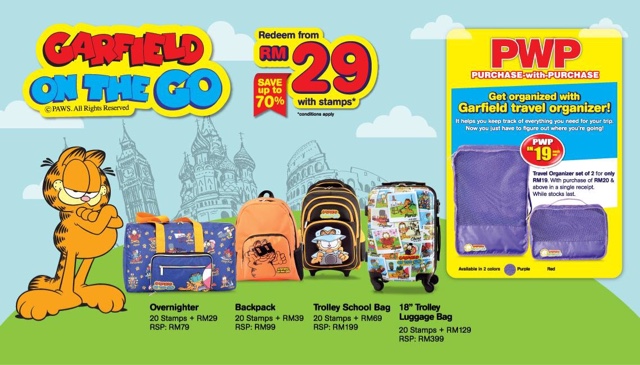 Redemption can be made from 19 November 2015 to 14 March 2016. You could also purchase a set of two multiple usage travel organiser for RM19 with every purchase of RM20. 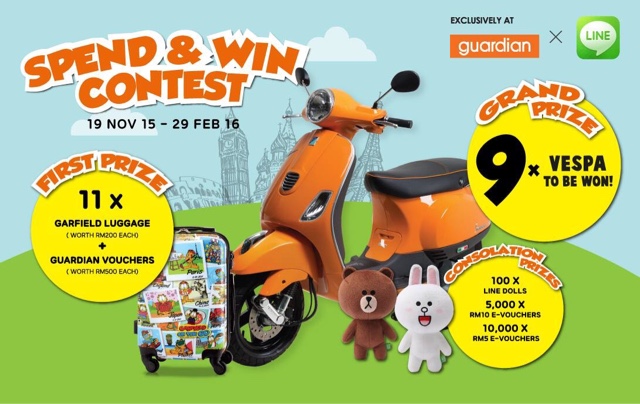 That's not all! Stand a chance to win a Vespa by purchasing RM30 of Guardian corporate brand products and follow Guardian Malaysia's LINE official account. Nine Vespa scooters, Guardian vouchers, LINE dolls and a host of other prizes are up for grabs too. Don't miss out!