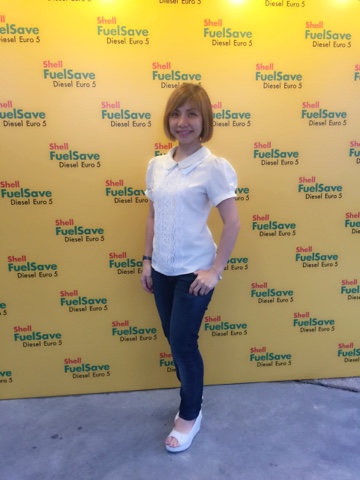 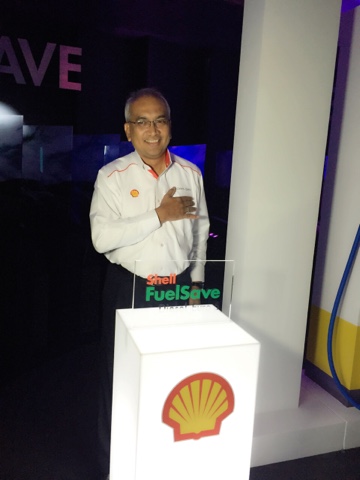 Shell FuelSave Diesel Euro 5 is now available at selected site throughout Peninsular Malaysia, in accordance with Shell's plan to ensure that high quality diesel is available for its customers. Shell also aims to invest into its expansive network to quickly extend availability at more locations. 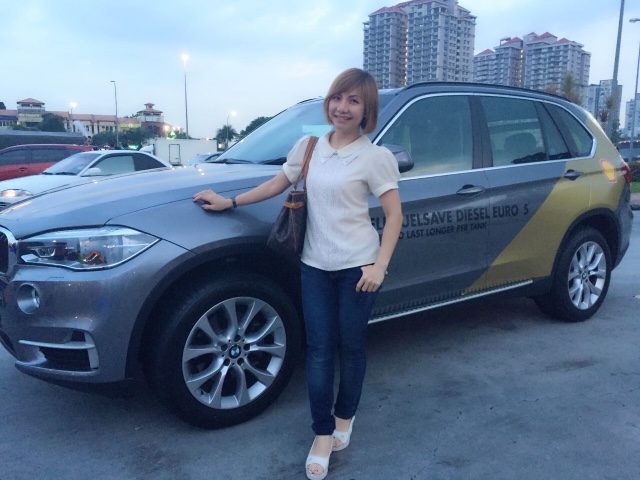 In its efforts to encourage drivers to be more fuel efficient on the road, Shell Malaysia is also partnering with premium automaker BMW Group Malaysia. The premium automaker have been driving for the introduction of Euro 5 specified fuel since 2009 when the a fleet of BMW Advanced Diesel vehicles are introduced as part of the BMW Efficient Dynamics program. 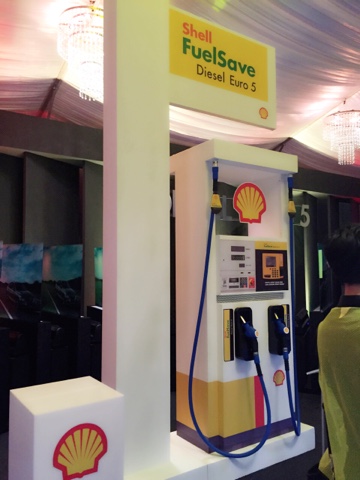 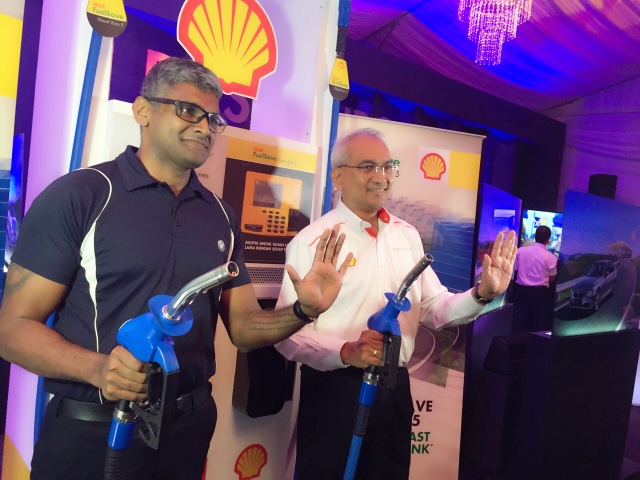 Shell FuelSave Diesel Euro 5 is now available in five stations, which are situated at the following locations :

In the next few months, Shell Malaysia plans to roll out the product at selected stations. For more information on Shell FuelSave Diesel Euro 5, please visit www.shell.com.my

Posted by elanakhong at 6:48 AM