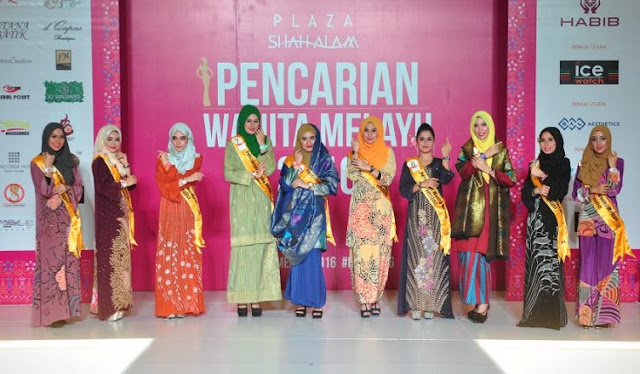 Pencarian Wanita Melayu returns! The Plaza Shah Alam’s annual beauty pageant, Pencarian Wanita Melayu (PWM) the finals was held last Sunday at Plaza Shah Alam. This significant event which is in its third successive year, is a competition amongst Malay women who are out to prove that they are the ultimate Malay woman living and succeeding as a professional in the modern era while still holding on to her traditions and cultural roots. The contestants of Pencarian Wanita Melayu came from different states in Malaysia and from various professions and interesting backgrounds, some are doctors, medical students, aeronautical engineering students and even a mother of 4 children. 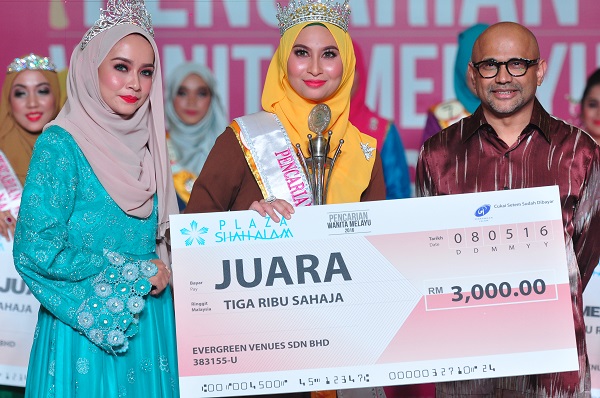 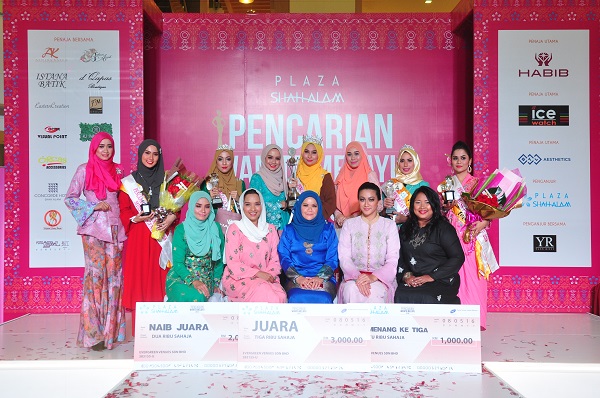 
The exciting finale featured a spectacular costume parade by the contestants which includes Batik and traditional wear of each State by Jabatan Kebudayaaan Kesenian Malaysia and Traditional Wear by Bahari Asyek. In conjunction with Mother’s Day, mothers of the contestants will be giving away prizes to the top 3 winners of Pencarian Wanita Melayu 2016, including two other titles of Miss Photogenic and Miss Personality.

Posted by elanakhong at 6:35 AM